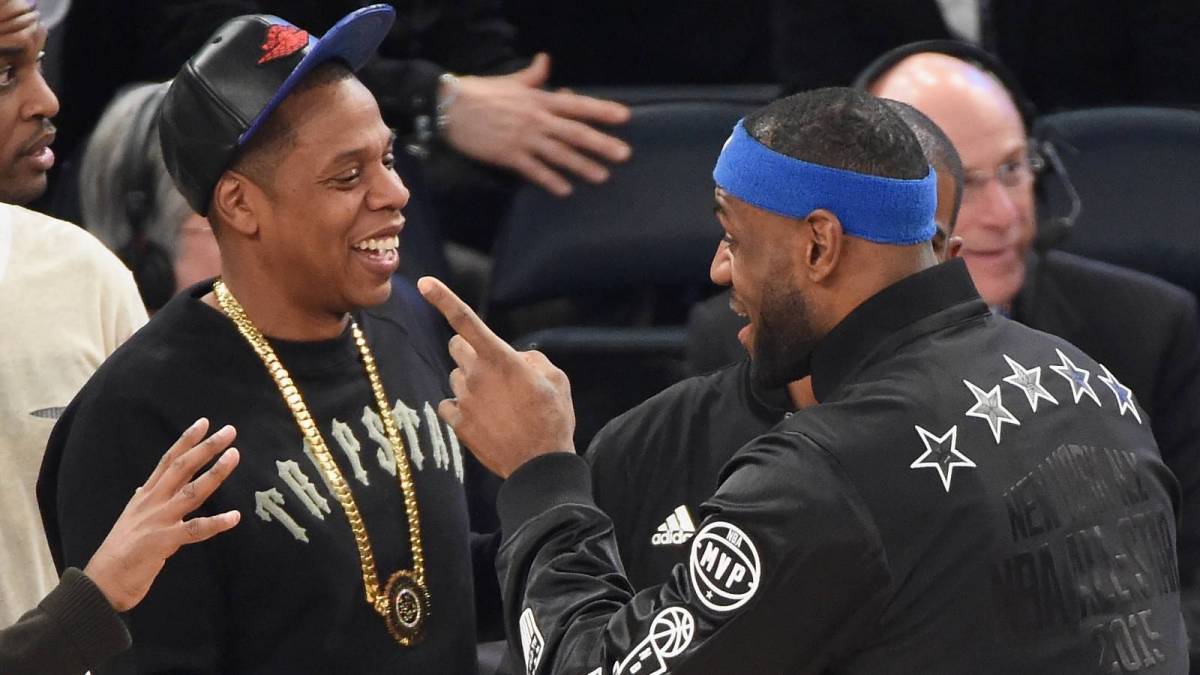 JAY-Z‘s “GOD DID” verse has been garnering a lot of attention these past few days, including from LeBron James.

The NBA star was evidently over the moon after he watched Ari Melber’s breakdown of the verse on MSNBC’s The Beat, which ultimately prompted a response from Hov.

On Wednesday (August 31), Roc Nation affiliate James tweeted the clip of Melber’s detailed explanation of JAY-Z’s contribution to the DJ Khaled track and wrote: “Listen! Then listen again to make sure you got the point. HOV DID!!!!!! And so did the reporter! [GOAT] TALK.”

James’ sentiments caught JAY-Z’s attention and just hours later, he fired off a rare tweet that read: “My only goal is to make the real ‘ones’ feel seen, forgive me that’s my passion talking … haa.”

My only goal is to make the real “ones” feel seen , forgive me that’s my passion talking ….. haa . https://t.co/yRzFlyie3f

JAY-Z is referencing a 1996 interview between Louis Farrakhan and CBS reporter Mike Wallace, which was included in Melber’s report. The conversation momentarily went off the rails after the 60 Minutes anchor said Nigeria is possibly the most “corrupt” nation in the world.

“You’re not in any moral position to tell anybody how corrupt they are,” Farrakhan told Wallace at the time. “You should be quiet when you have spilled the blood of human beings.”

He continued: “Has Nigeria dropped an atomic bomb and killed people in Hiroshima or Nagasaki? Have they killed off millions of Native Americans? How dare you put yourself in that position as a moral judge! I think you should keep quiet.”

The interview was clearly on JAY-Z’s mind when he wrote the verse. As he raps: “Next time we have a discussion who the G.O.A.T., you donkeys know this/ Forgive me, that’s my passion talkin’ (Haha)/ Sometimes I feel like Farrakhan (Haha) talkin’ to Mike Wallace (Haha)/ I think y’all should keep quiet.”

Ari Melber’s meticulous dissection of Hov’s verse focused on the corruption in America and how JAY-Z was able to beat the odds, becoming Hip Hop’s first billionaire.

“Farrakhan was not correct about everything in his career, but those points resonated with many as he dispatched the contradiction between America’s reality and her selective vision of herself,” Melber said. “Corruption just refers to fraudulent conduct by the powerful, which is pervasive across American history and especially on the long war on drugs.” 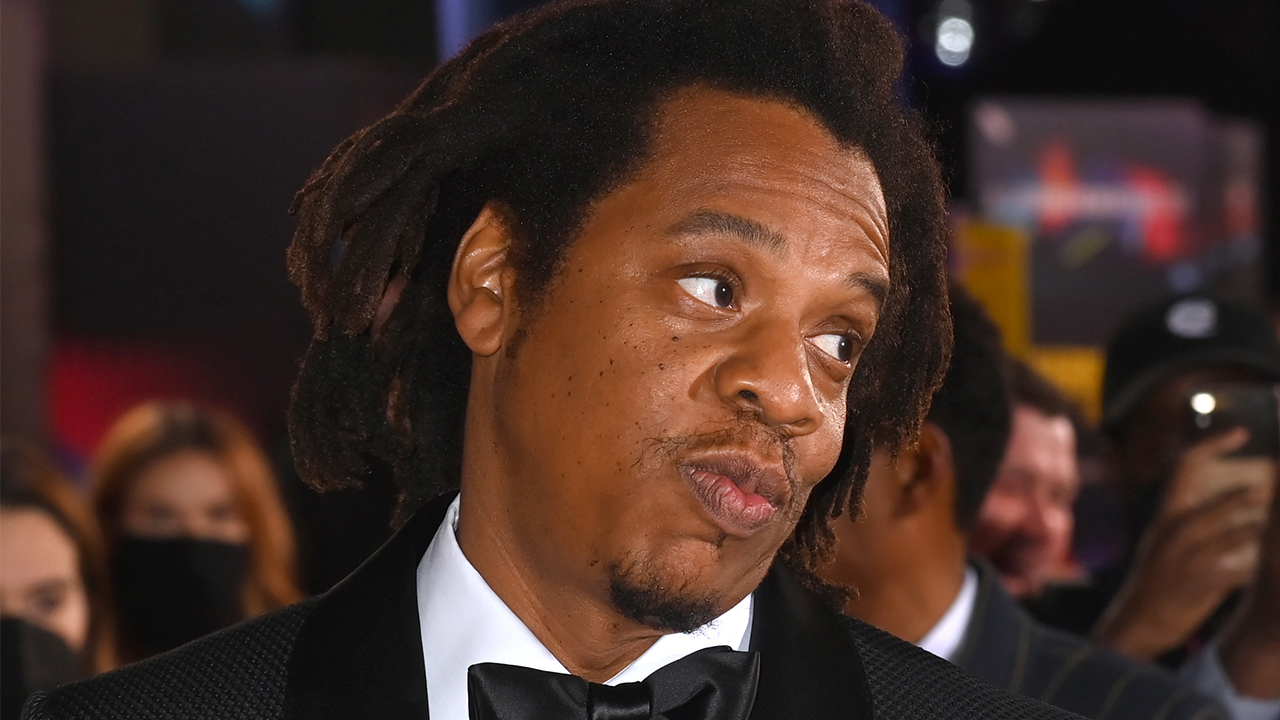 JAY-Z Recorded His ‘GOD DID’ Verse In One Take, Says Engineer Young Guru

Melber went on to discuss the failed and “often racist” war on drugs through the “life and poetry” of JAY-Z.  Speaking to HipHopDX, Melber said he was most impressed with the fact Hov “kept going.” The four-minute verse managed to address several layered topics — including the drug war, discrimination, business and perseverance — using double, triple and even quadruple entendres.

“Like any true masterpiece, the more time you give it the more it gives back,” Melber told DX. “I’m seeing more reaction to this online than most news stories we do, and the news has been wild lately. So the song and the discussion around it strikes a nerve or chord, if you will [laughs].”

JAY-Z also mentioned LeBron James in the song when he spoke about his journey from drug dealer to mogul: “Please, Lord forgive me for what the stove did/Nobody touched the billi’ until Hov did/How many billionaires can come from Hov crib? Huh/I count three, me, Ye and Rih/Bron’s a Roc boy, so four, technically (Woo).”

As Melber brilliantly illustrated, JAY-Z’s verse requires repeated listens to truly grasp the depth of each bar. Watch the full breakdown above. Hov did.