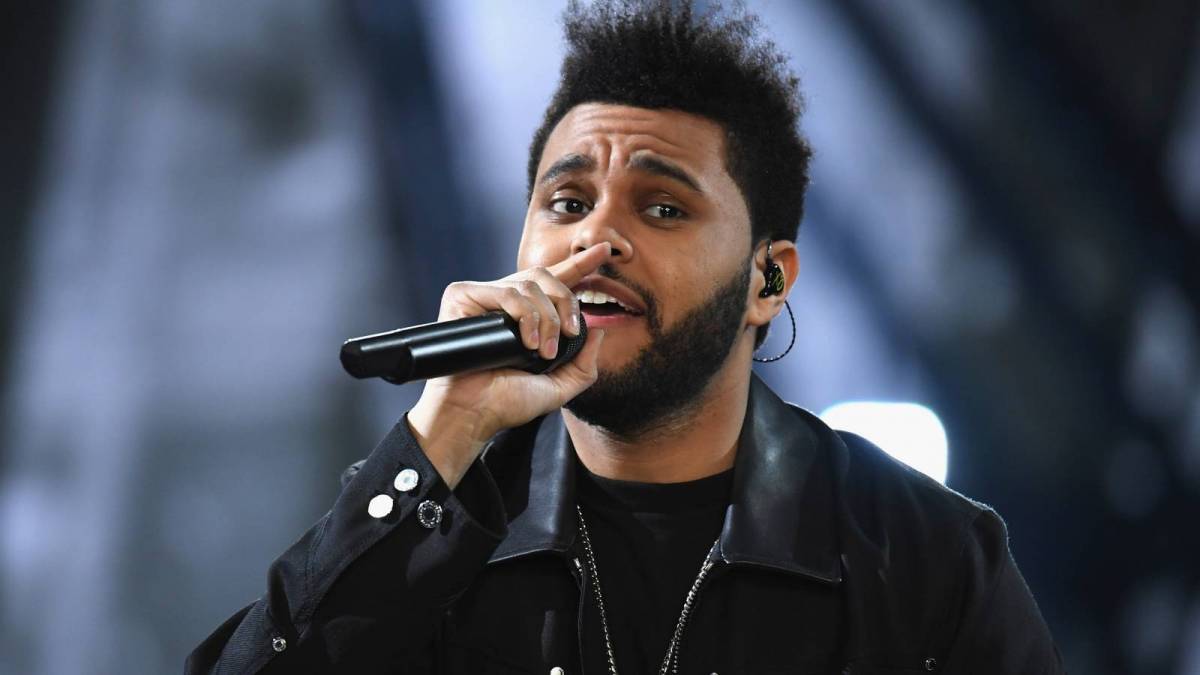 The Weeknd Cuts Sold-Out Los Angeles Show Mid-Set: 'You Know How Much This Kills Me'

The Weeknd had just started his set at the SoFi Stadium in Los Angeles on Saturday night (September 3) when he was forced to cut his performance.

According to Variety, the R&B juggernaut notified the sold-out crowd around 9:30 p.m. that he’d lost his voice, rendering him unable to continue with the concert.

“I don’t know what just happened… but I just lost my voice,” he said. “This is killing me, I don’t want to stop the show but I can’t give you the concert I want to give you right now. I’m gonna make sure everybody’s good — you’ll get your money back — I’ll do a show real soon for you guys.

“But I wanted to come out and personally apologize. You know how much this kills me, I’m sorry. I love you thank you so much.”

The L.A. show was being filmed in part for a scene from the upcoming HBO Max show The Idol starring The Weeknd and Lily-Rose Depp, who took the stage to deliver key lines from one of the show’s penultimate moments. “I’ve had a tough year,” she said in character. “This world can be a cruel and unforgiving place and there were moments when I didn’t know if I was gonna make it.”

The Weeknd made his entrance around 9:17 p.m. local time, but his voice audibly cracked as he greeted his roughly 70,000 fans. After performing four songs, he had to stop. The Weeknd later addressed the situation via Instagram with a post that read: “My voice went out during the first song and I’m devastated. Felt it go and my heart dropped. My deepest apologies to my fans here. I promise I’ll make it up to you with a new date.”

The Weeknd, Kaytranada and producer Mike Dean have been on the mighty After Hours Til Dawn Tour trek since July. It’s expected to wrap up later this month along with a September 22 makeup date in his hometown of Toronto.