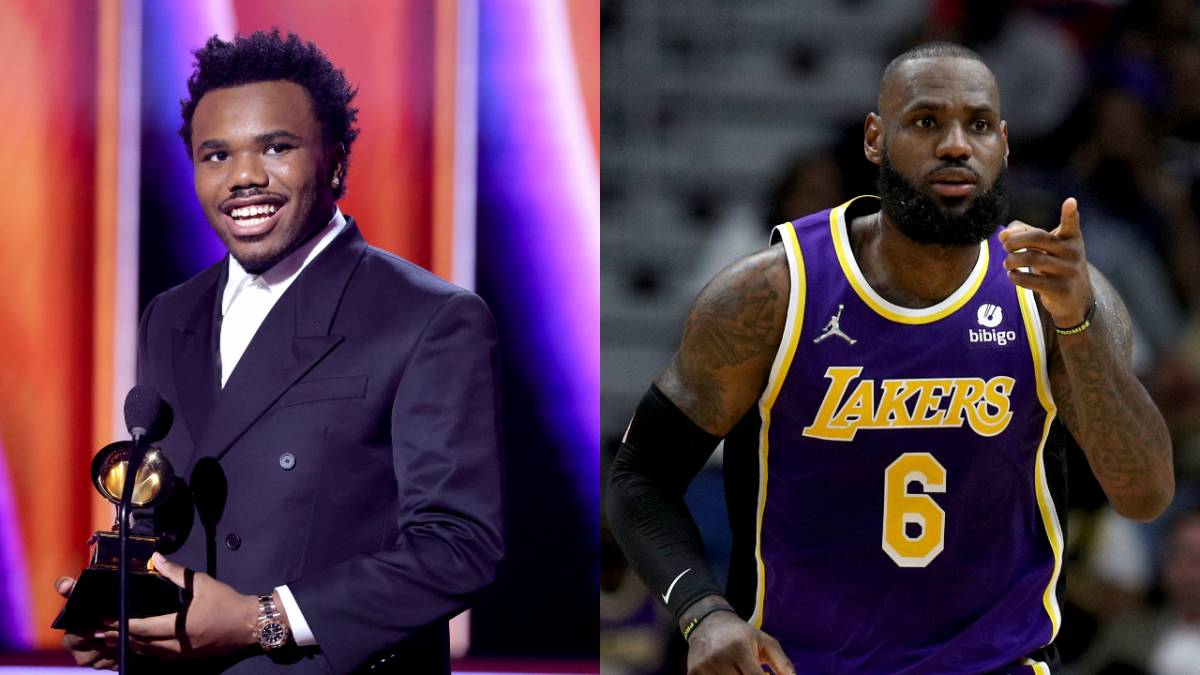 Baby Keem Dubbed A ‘Star’ By LeBron James: ‘He Got That It Factor’

Baby Keem has been deemed a “star” by NBA superstar LeBron James.

The Los Angeles Laker took to Twitter on Monday (August 29) to emphatically give the pgLang artist his flowers.

This isn’t the first time the basketball legend has shown love to Keem. He previously videoed himself getting hype to the 21-year-old’s Melodic Blue track “Family Ties” during a gym workout, and shouted out Keem’s 2021 debut on his Instagram Story during its first week.

The four-time NBA Champion has also been a huge supporter of Keem’s “Family Ties” collaborator Kendrick Lamar over the years, and was spotted getting hype on Monday (August 29) at Kendrick’s Vancouver tour stop on The Big Steppers Tour.

James had a section of the venue to himself alongside his wife Savannah James, where he was seen raging to K Dot as he performed. LeBron later took to his Twitter page to thank the city for the warm welcome and to shout out Kung Fu Kenny for a stellar performance. 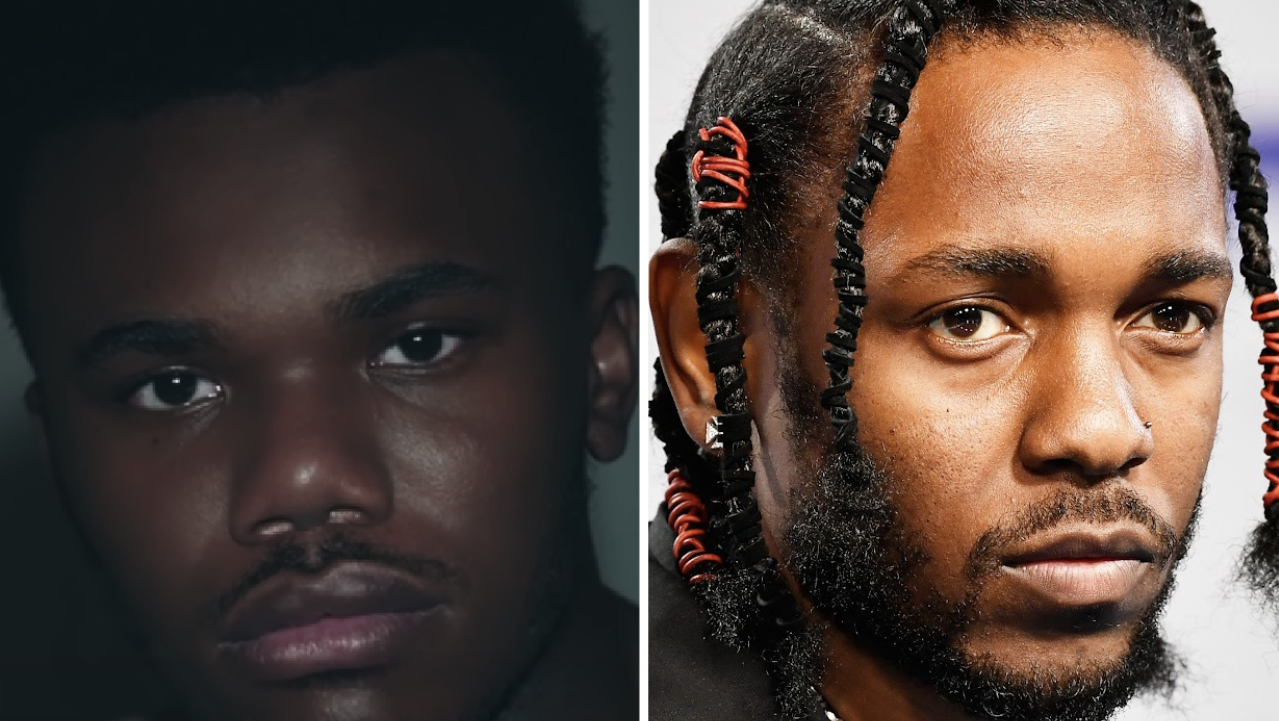 “Vancouver!! Thank you for the hospitality over the weekend,” LeBron tweeted. “1st time in your beautiful, wonderful city! @kendricklamar you’re 1 of a kind my brother! SPECIAL show by a SPECIAL person! Appreciate the love!”

James has long been a music aficionado, and earlier this year was brought on stage by Giveon during a stop on his Timeless Tour at The Novo in L.A. James congratulated Giveon on his early success, which drew a roar from the crowd

“A [star] flat out. My brother @giveon. Love my brother!,” LeBron later wrote in his Instagram Story.

Giveon replied in a Story of his own, writing: “Thank you to the GOAT @KingJames for coming out. My brother 4L.”

Meanwile, Baby Keem has been getting love from all angles this summer. Kendrick recently referred to his cousin as a “musical genius,” and Offset recently had the “range brothers” rapper produce his new song “54321,” which dropped on August 19.