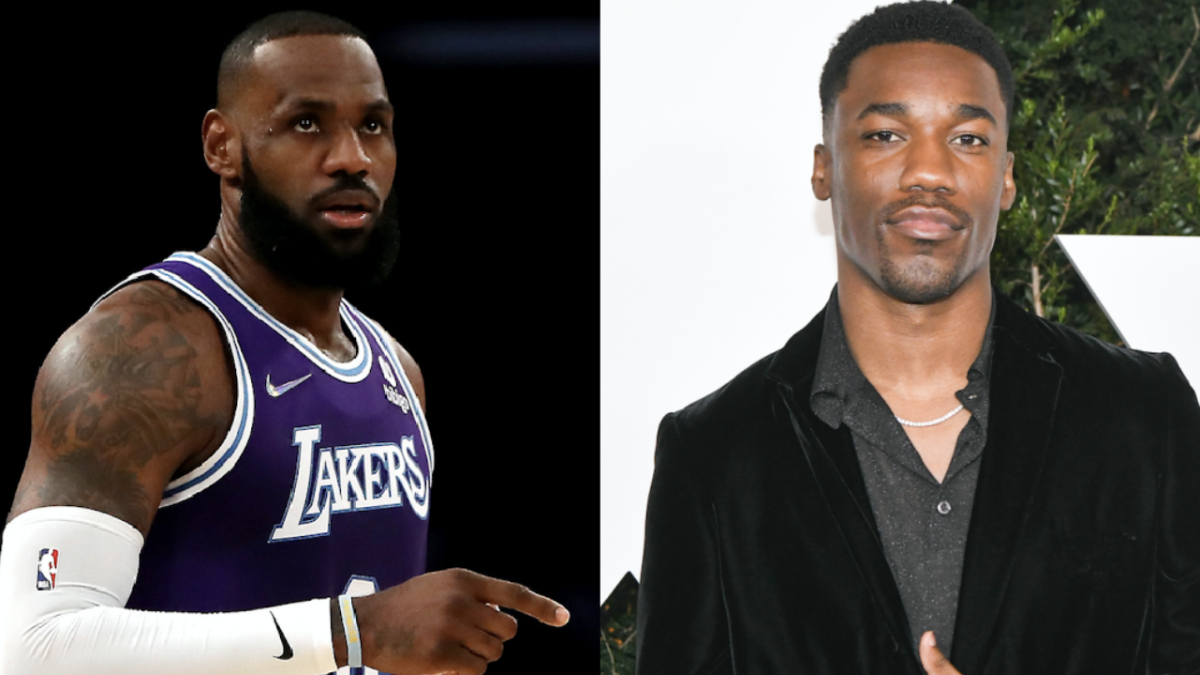 While Giveon is wrapping up his Timeless Tour on the West Coast, he had a very special guest in the building taking in his Los Angeles performance at The Novo on Monday night (January 3).

LeBron James made an appearance on stage at the end of the concert to congratulate Giveon on his early success which drew a roar from the crowd with many of the Laker faithful in the audience.

Footage was captured by Giveon’s manager Simon “Steez” Gebrulul of LeBron taking in the concert from his side-stage private view before surprising the R&B rising star.

@giveon brings out @KingJames at his LA show pic.twitter.com/qWvE0PRcG4

In Instagram Stories of his own, the Lakers superstar — who is a noted Hip Hop and R&B fan in his own right — had high praise for Giveon, “A [star] flat out. My brother @giveon. Love my brother!”

Giveon was very appreciative of LBJ coming out to this show and returned the favor thanking him on his Instagram Story as well.

“Thank you to the GOAT @KingJames for coming out,” he captioned the video. “My brother 4L.”

The timing of the concert worked out perfectly as LeBron James and the Lakers were off Monday but look to make it three wins in a row with a contest against the Sacramento Kings at home on Tuesday night (January 4).

Drake actually did something similar when he popped out to surprise Giveon on stage at his November 30 tour stop in Toronto.

“Can’t believe my brother surprised me tonight,” Giveon wrote on his Instagram Story along with a photo of him hugging his “Chicago Freestyle” collaborator on November 30. “Toronto! I love you guys. So much love everytime!” 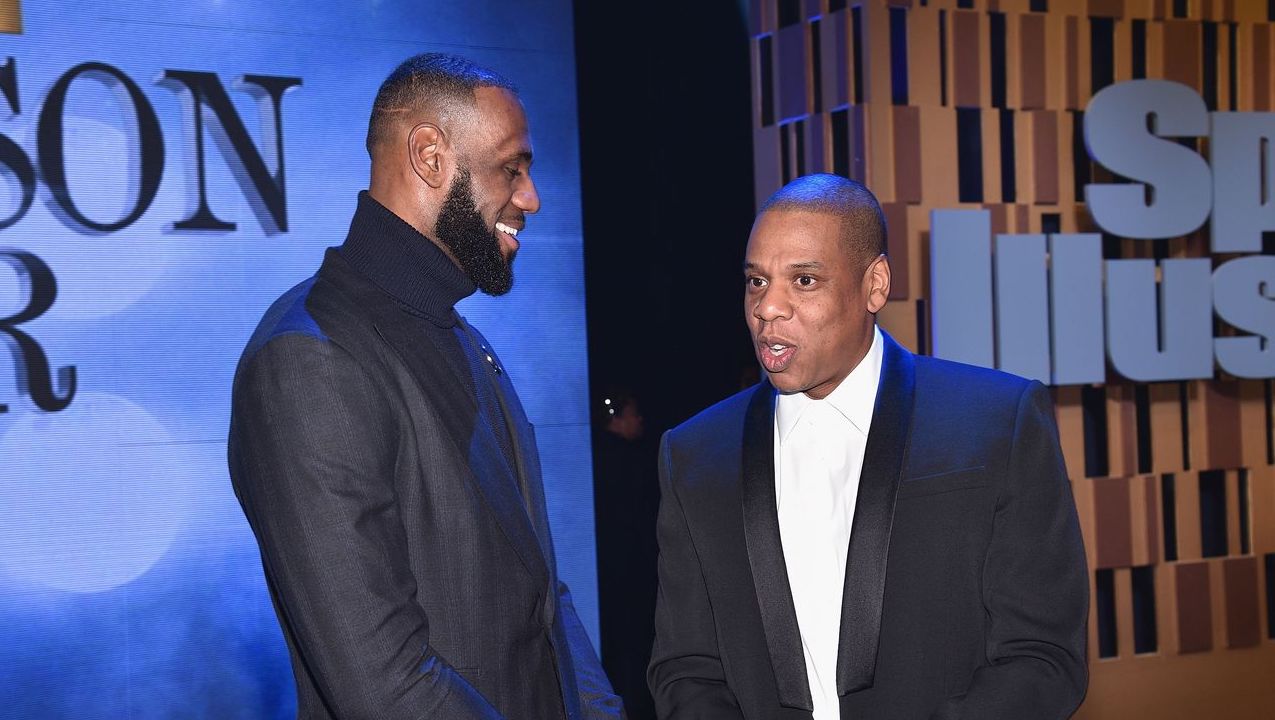 Giveon’s Timeless Tour continues with a Tuesday evening show in San Francisco and a Thursday (January 6) date in Seattle.

Listen to his When It’s All Said and Done… Take Time album below.