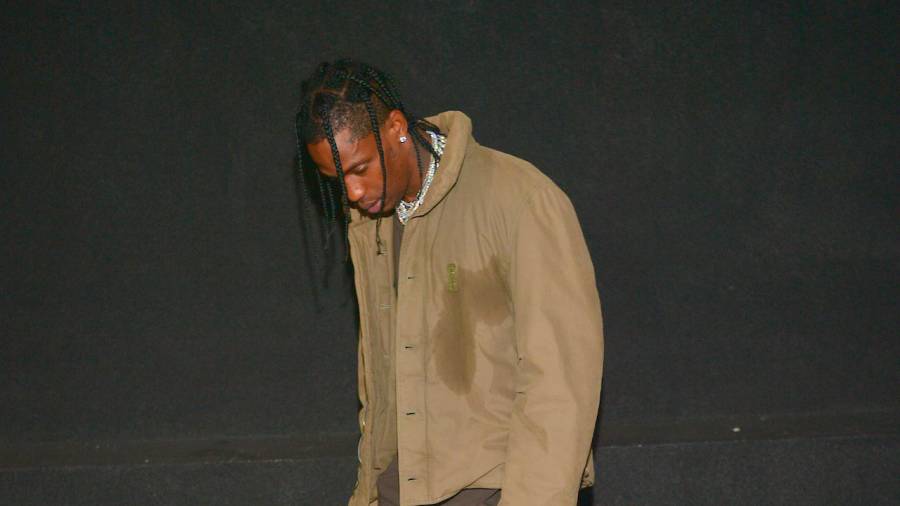 On Saturday (August 27), a photo of both La Flame and Skateboard P rocking ear-to-ear smiles in the studio began circulating online. It appears the vibes were high and mighty in the flick, as the pair of artists seemingly shared a laugh with a marine loading dock and calm waters of the ocean served as the background.

Pharrell has notably appeared on some of Travis Scott’s most critically acclaimed albums, including the expanded edition of his defining 2015 project Rodeo for the ear-worm track “Flying High,” which he co-produced with Mike Dean, Scott and Allen Ritter. 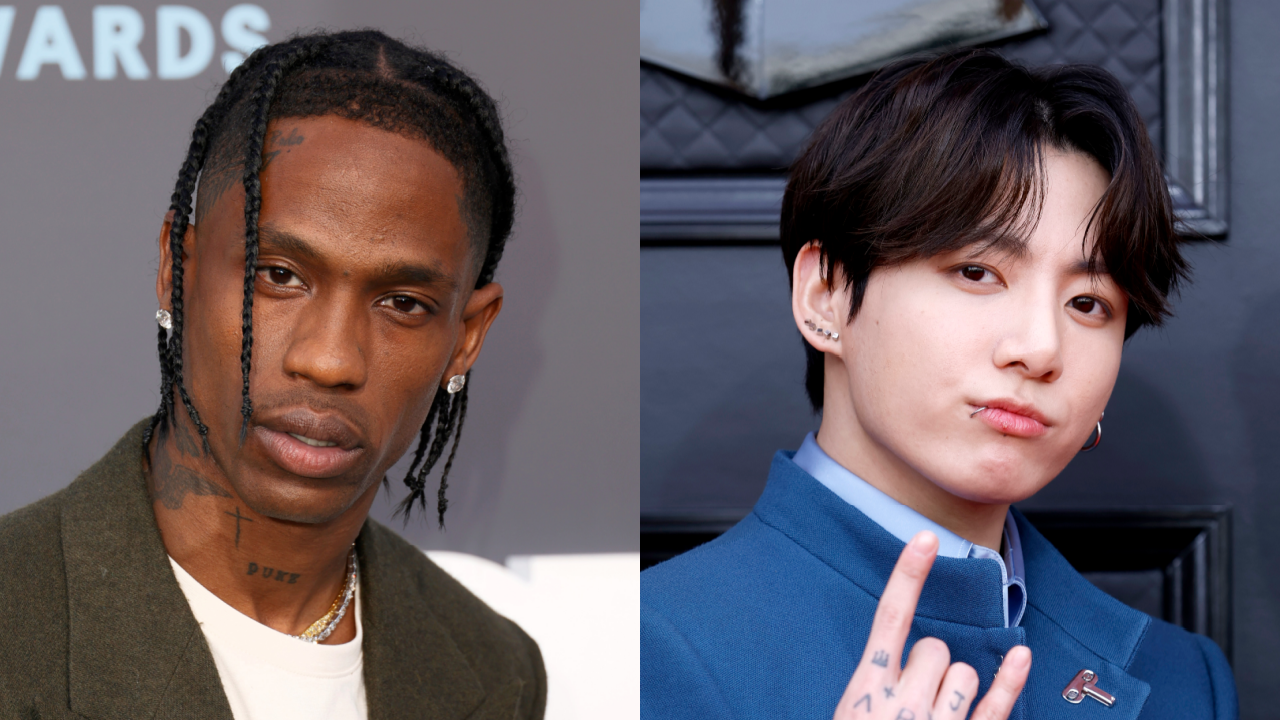 In addition to his recent connection with Pharrell, Scott has been leaving a breadcrumb trail of hints all-summer, leading fans to believe his forthcoming Utopia album is nearing completion.

Earlier this month, he debuted two new songs — “God’s Country” and “Lost Forever” — during his packed shows at London’s O2 Arena. Immediately following his performances, he shared a photo dump signaling his intent to complete the project.

Scott also recently announced his upcoming Road To Utopia Las Vegas residency at Zouk nightclub, which will kick off on September 17.