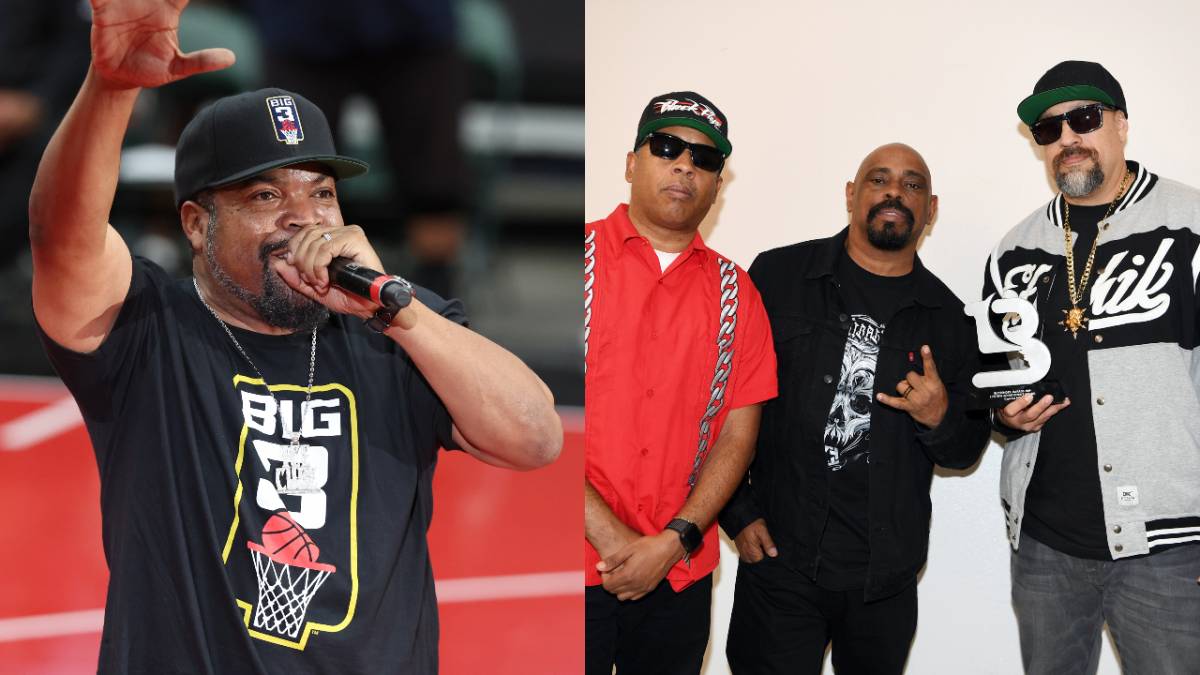 The 420-friendly lineup was unveiled on Friday (August 19), and will include other appearances from Bone Thugs-N-Harmony, Berner, Xzibit and Warren G & Tha Dogg Pound – which means Kurupt and Daz Dillinger will take to the stage.

The stacked festival will all go down on Saturday, November 19 at Ontario’s Toyota Arena, and will be hosted by the eccentric Cypress Hill character Dr. Greenthumb, (aka B Real in fake teeth and a creepy surgeon’s uniform).

Presale tickets will be available on August 24 via Ticketmaster.

Ice Cube has been dominating stages all summer long, and just performed at LL COOL J’s inaugural Rock The Bells festival earlier in August alongside other rap royalty like Lil Kim, The Diplomats, Fat Joe, Remy Ma, Scarface, Trina, Digable Planets and others.

Speaking of B-Real, the West Coast rap veteran had a lot to say back in May about his group’s lackluster Verzuz against Onyx, and took issue with the platform forcing people to pay in order to access the showdown.

“I have to say although it was great to rock with our brothers @ONYX_HQ in the Verzuz battle, I feel like [Verzuz] shorted us all by not running it on IG live like other battles,” the legendary MC tweeted. “They made it a ppl event & made the battle a side show for the boxing match instead. IMO.”

DJ Skee echoed B-Real’s sentiments and said he wasn’t even aware a Verzuz battle between the legends had happened.

“Both groups are iconic and unfortunately no on even knew this was happening,” he wrote. “I would have watched if I knew.” 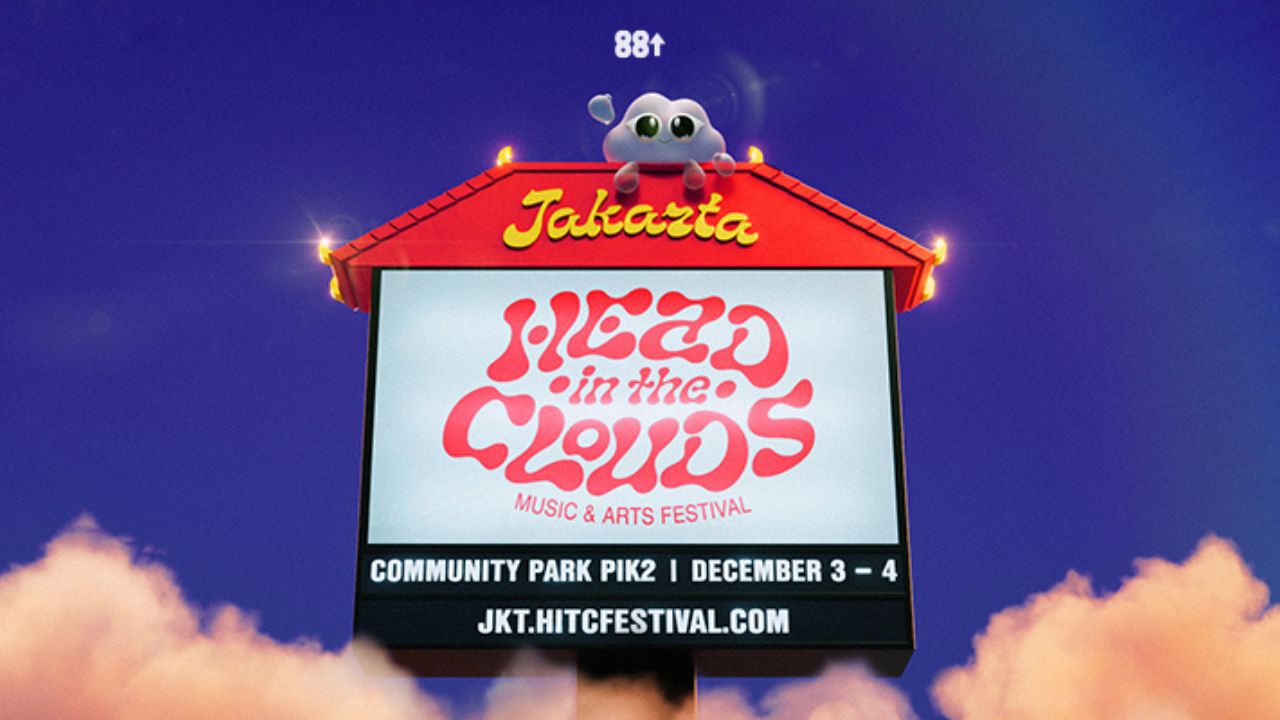 88rising Announces ‘Head In The Clouds’ Festival In Indonesia

Method Man and Redman also stepped into the Verzuz ring back in 2021, and while the duo has always been known for their natural chemistry, the famed pair told HipHopDX that didn’t always use to be the case.

“We used get into little … not fights … ’cause we never argued, but he would try and give me little jewels here and there like, ‘Look, son, you ain’t gotta do all that shit,” Method Man said in 2018. “You just be leaving us up onstage like that. You be leaving us stranded.’

“And it wouldn’t sit in my head until one day, I said, ‘Fuck it. I’m a stay on stage. I’m a see how this shit work out.’ And I started watching them for one show and started imitating a lot of the shit he was doing. From there, it just locked in. It was just chemistry.”

Redman added, “I remember we went through that conversation, and the only reason I told you that is because sometimes you felt you didn’t get enough and I had to let you know, you are getting it on the stage, brother, with your presence. You ain’t really gotta reach.”

Get more info about the High Hopes concert series at BobbyDeePresents.