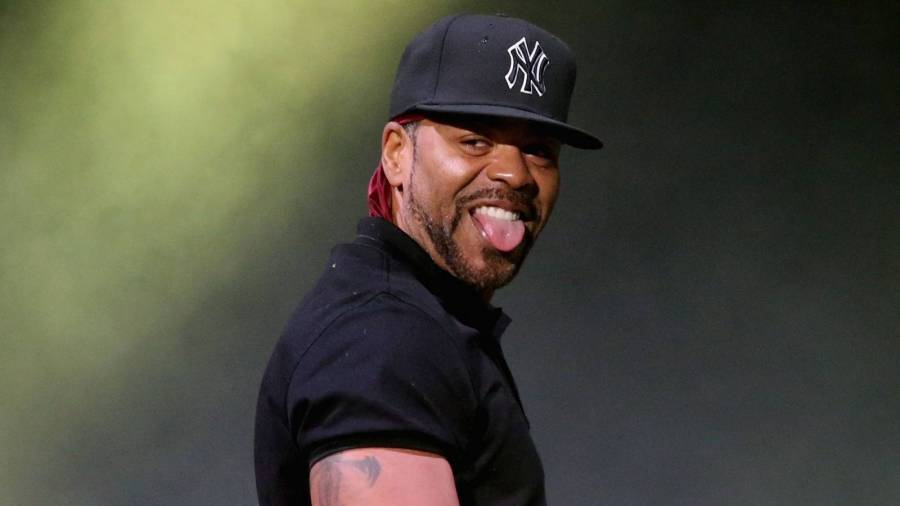 Method Man Working On New Album With His Son Sha

Wu-Tang fans rejoice, Method Man is working on a new album. The 51-year-old rap veteran announced he’s collaborating with his eldest son, Sha, who goes by the rap moniker PXWER. Per Page Six, Method Man made the announcement while performing at New York’s Irving Plaza.

“Method Man introduced his son to the crowd and let everyone know they are working on an album together,” an attendee told the outlet. “It was a really cute, proud moment.”

Method Man has collaborated with Sha before, but never to this extent, so it’ll be exciting to see what the father-son duo come up with. Not surprisingly, PXWER isn’t a newbie when it comes to rap. The 26-year-old is currently in a group called 2nd Generation Wu with Sun God, Young Dirty Bastard and iNteLL, who are the sons of Ghostface Killah, the late Ol’ Dirty Bastard, and U-God. Method had previously collaborated with the group on 2020’s “Next Generation” remix.

“It’s dope to work with my pops,” PWXER previously told HipHopDX. “It’s like a dream come true to be honest. I knew he was gonna body me, but it’s whatever. Not many up and coming artists can say they worked with a Hip Hop legend like Method Man.”

Check out “New Generation (Remix)” below.