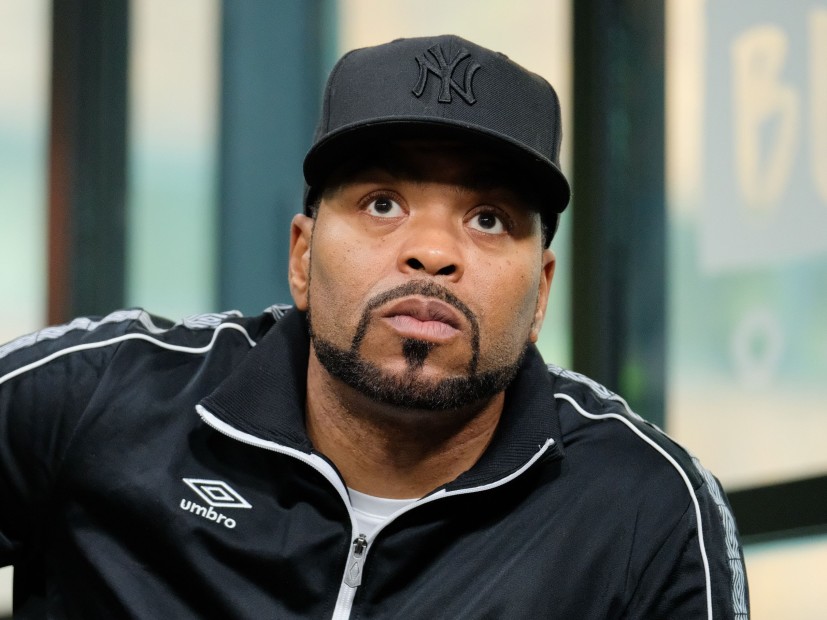 Wu-Tang Clan luminary Method Man and his son PXWER have linked up on wax for the first time ever on the 2nd Generation Wu remix “New Generation.” Along with inTeLL, the son of U-God, Meth and PXWER effortlessly swap bars over YODI and intelligent’s dark, keyboard-laced beat.

“It’s dope to work with my pops,” PWXER tells HipHopDX. “It’s like a dream come true to be honest. I knew he was gonna body me, but it’s whatever. Not many up and coming artists can say they worked with a Hip Hop legend like Method Man.”

The New York-bred collective stepped on the scene last November with a lyric video for “7.O.D,” which finds the Wu-Tang seeds flipping “C.R.E.A.M.” on its head with the hook, “God made everything around me/Forget about the money/None of it is real y’all.” 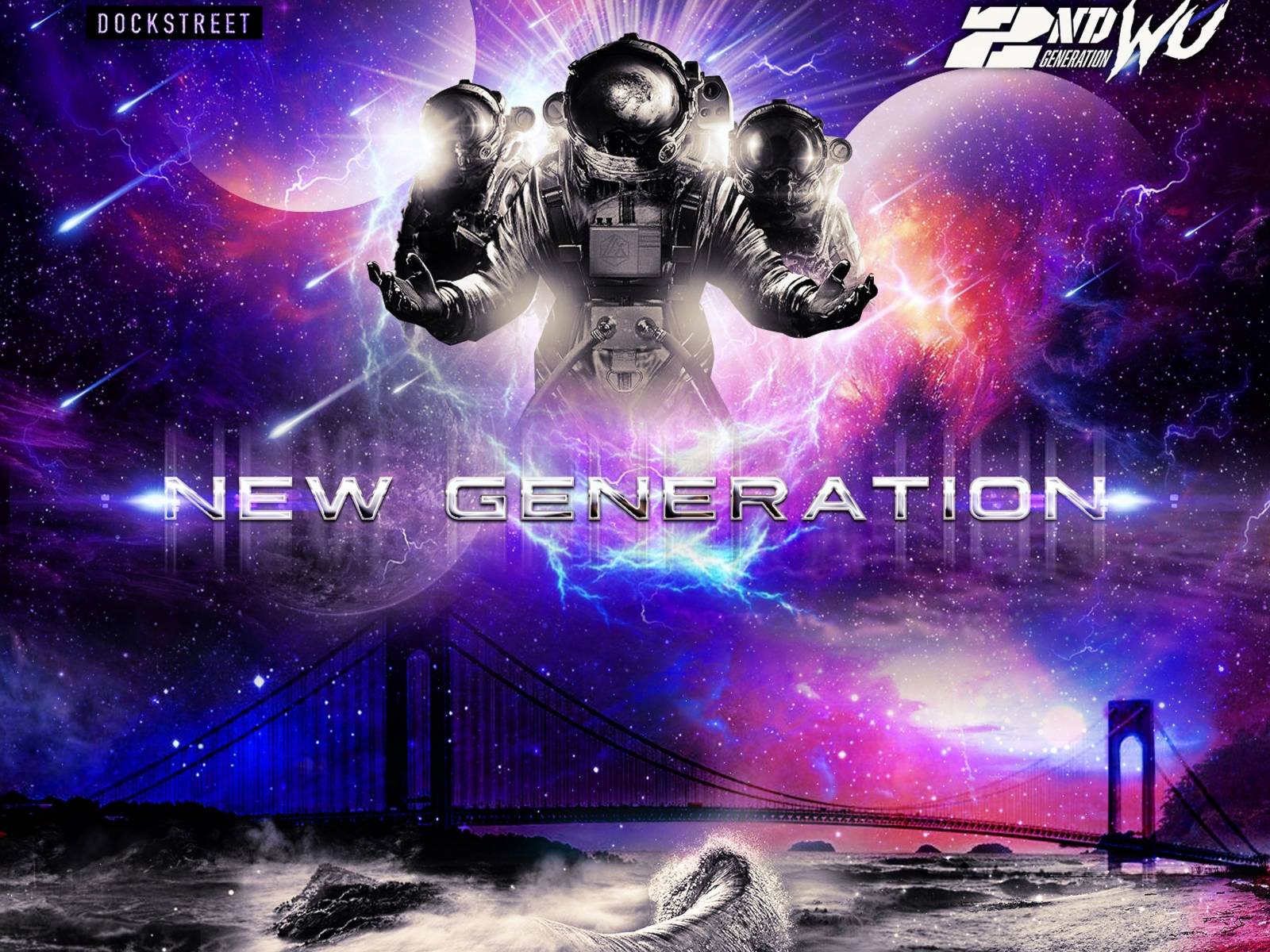 In an interview with HipHopDX, iNTeLL explained how the timing for the group finally felt right.

A video for the “New Generation” remix arrives appropriately on April 20. Find the single here.