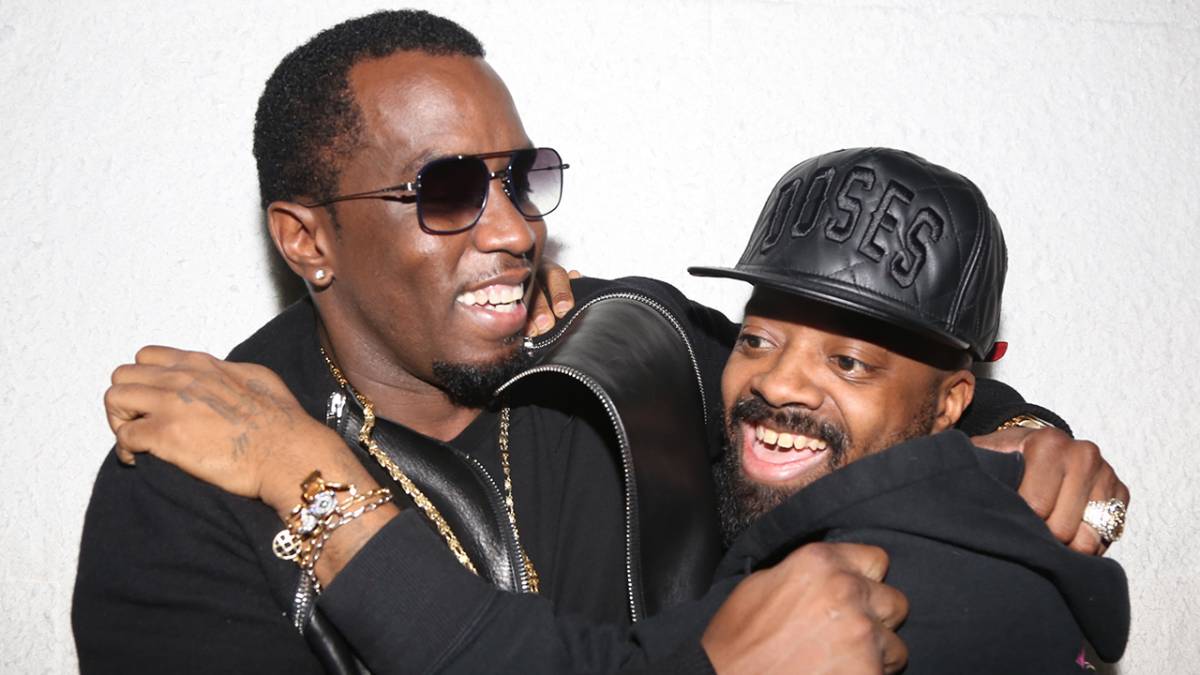 Diddy and Jermaine Dupri have agreed to face off in a Verzuz-like event after almost a year of going back-and-forth over a potential battle.

Puff went on Instagram Live on Thursday night (August 18) and decided to invite Dupri into the session. Feeling confident about his chances in a head-to-head, Diddy said: “JD, if you want that smoke, you can get that smoke anytime.”

Diddy’s comments about “fucking around with our boys” references the $28 million lawsuit Swizz Beatz and Timbaland recently filed against Triller over their Verzuz platform. According to the lawsuit obtained by TMZ, they claim the video-sharing service failed to pay them the full amount for Verzuz after agreeing to buy it in January 2021.

Jermaine Dupri first challenged Diddy to a Verzuz battle in September 2021. Diddy quickly responded by claiming Dr. Dre was his only worthy oppponent while telling Dupri: “Your arms too short to box with God.”

Following the exchange, the pair got into a shouting match on Instagram Live, with Diddy playing some of his biggest records including Biggie‘s “One More Chance” in order to prove his dominance.

During a visit to Atlanta’s V-103 radio station, Jermaine Dupri responded by bragging about being a Hall of Fame Songwriter. 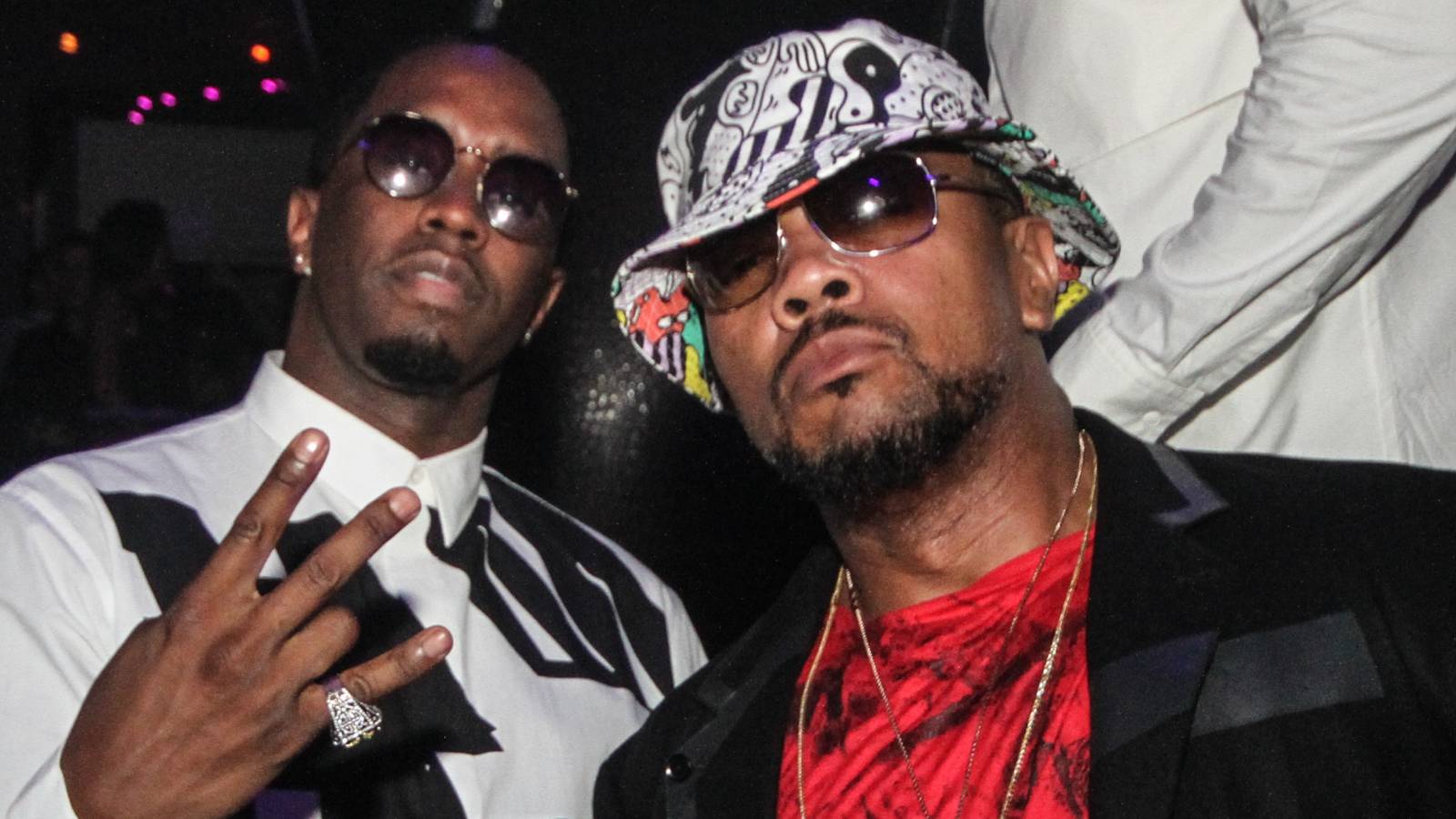 When Jermaine Dupri appeared on the New Rory & Mal podcast in January, he said a Verzuz battle between him and Diddy was unlikely to happen.

“I feel like it’s a performance-based thing now and the majority of Puff’s records, who’s gonna perform?” he questioned at the time. “Yeah, [you can bring out] The LOX, but you can’t have nobody do Big’s verses! And I don’t know that Ma$e would come out with him no more, so I don’t think that it would happen based on that. All my people, we rockin’ and we coming’ with a whole lot of energy!”

Despite his doubts about it happening, Dupri was confident So So Def would top Bad Boy’s catalog.

He added: “[The] Emancipation of Mimi came out in 2007. People be forgetting about that whole little patch of records. I’m telling you, I don’t give a fuck what nobody say; Puff Daddy ain’t got nothing for 2007 — not on Bad Boy!”