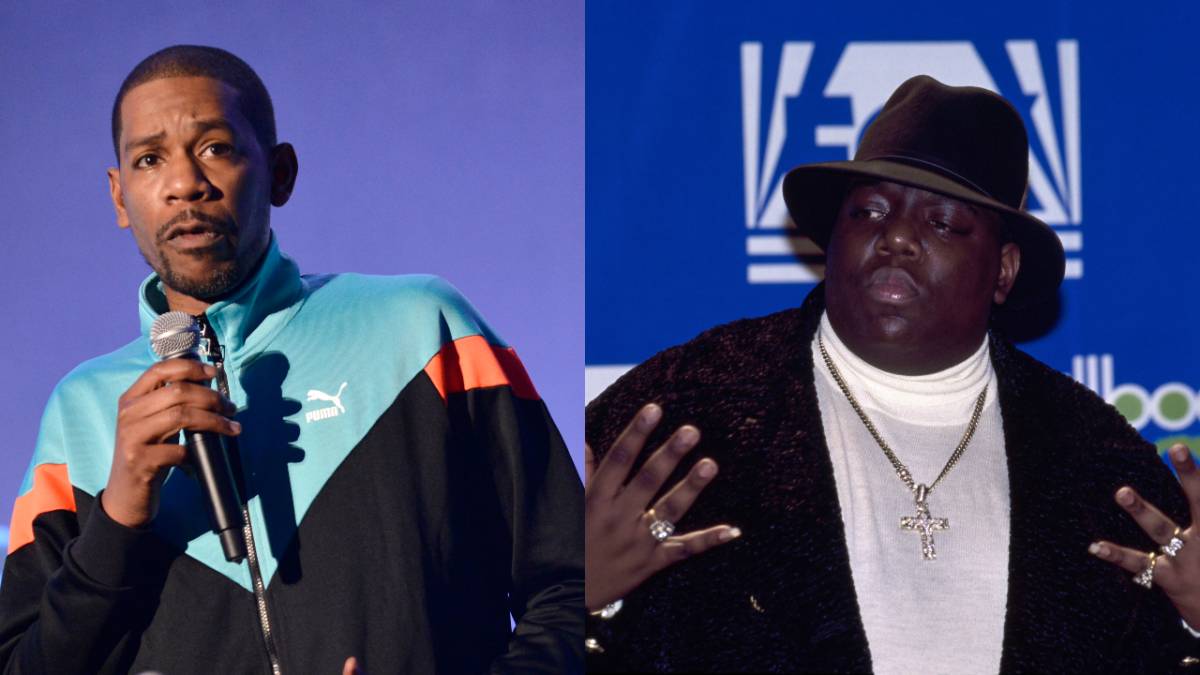 Young Guru has shared some never before heard conversational audio from The Notorious B.I.G. — check it out below.

The engineer and producer unveiled the audio on his Instagram on Wednesday (August 17), and prefaced it by explaining the clip was from a conversation Biggie had with Tracey Lee on the night they linked up and recorded the latter’s hit “Keep Your Hands High.”

“It’s crazy what you find in the archives,” Guru wrote on IG before tagging Biggie’s son CJ Wallace. “@cjordanwallace your dad was schooling my crew early. He was an incredible man. This is a conversation on the night he made “Keep Your Hands High” with @traceyleeesq.”

He continued: “This is the reflection of someone concerned with growth. The language is straight and to the point because that’s how we talked in our twenties. But the point is still the same!! These are the men that I was lucky enough to call friends!! @lancealotlinks763 I see you!!! Lol.”

Biggie’s son CJ Wallace replied in the comments: “NO DOUBT!”

The audio in the clip hears Biggie exhaling before diving into the idea that the rap game can make a person “soft.”

“They could play you and you can’t even punch n-ggas in the face like you could. Back in the days when a n-gga disrespected you’d just straight beat the n-gga down and that’d just be that.” 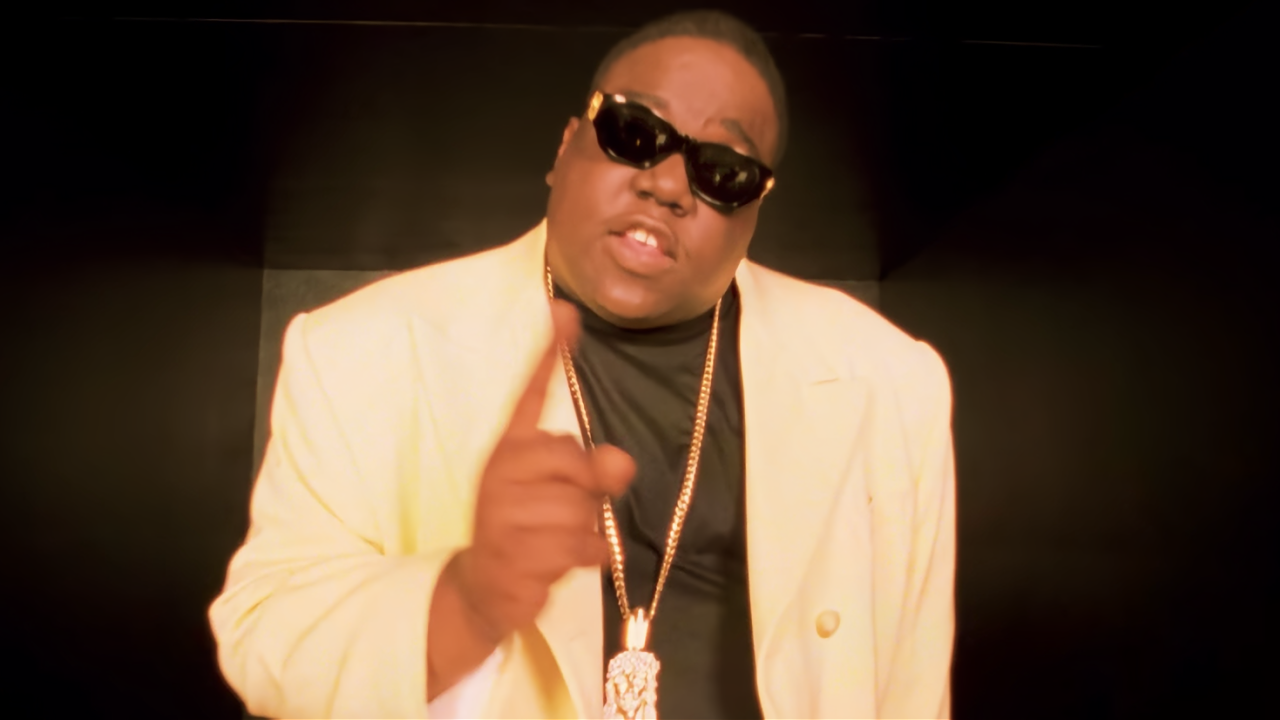 Hologram Of Notorious B.I.G. At Brooklyn Chop House Has The Internet Stressed Out

“They could have straight played me on some disrespectful shit and I can’t even wham out the way I want to because I got mad repercussions behind it and they ain’t got no repercussions behind what they do. It’s strictly the press, and the media, and the fans and it’s just ridiculous man.”

“Keep Your Hands High” dropped on Tracey Lee’s debut album Many Facez on March 25, 1997, which coincided with the release of Biggie’s posthumous record Life After Death.

As Tracey tells it, the lyrics on “Keep Your Hands High” are the last featured verses that the Notorious B.I.G. recorded before being shot and killed in Los Angeles on March 9, 1997, aside from when he penned his contribution to Diddy’s “Victory” on March 8.

Life After Death recently celebrated its 25th birthday on March 25, and in turn was honored with a limited edition 25th Anniversary Super Deluxe Box Set.

The box set dropped on June 10 and retailed for $179.98. Fans able to snag a copy were able to secure eight vinyl LPs, a special commemorative booklet with rare photos from the Life After Death cover shoot, line notations from music writer and editor Sheldon Pearce, plus words from other figures who were involved with the rap classic.

Life After Death arrived just two weeks after The Notorious B.I.G. was killed at the age of 24, and had a blockbuster impact on the Billboard charts, topping the Billboard 200 and selling 690,000 copies in its first week. It has since been certified diamond by the RIAA, and is often regarded as one of the greatest rap albums of all time. “Lyrically, it set the bar and the standard,” Diddy declared in 2014.