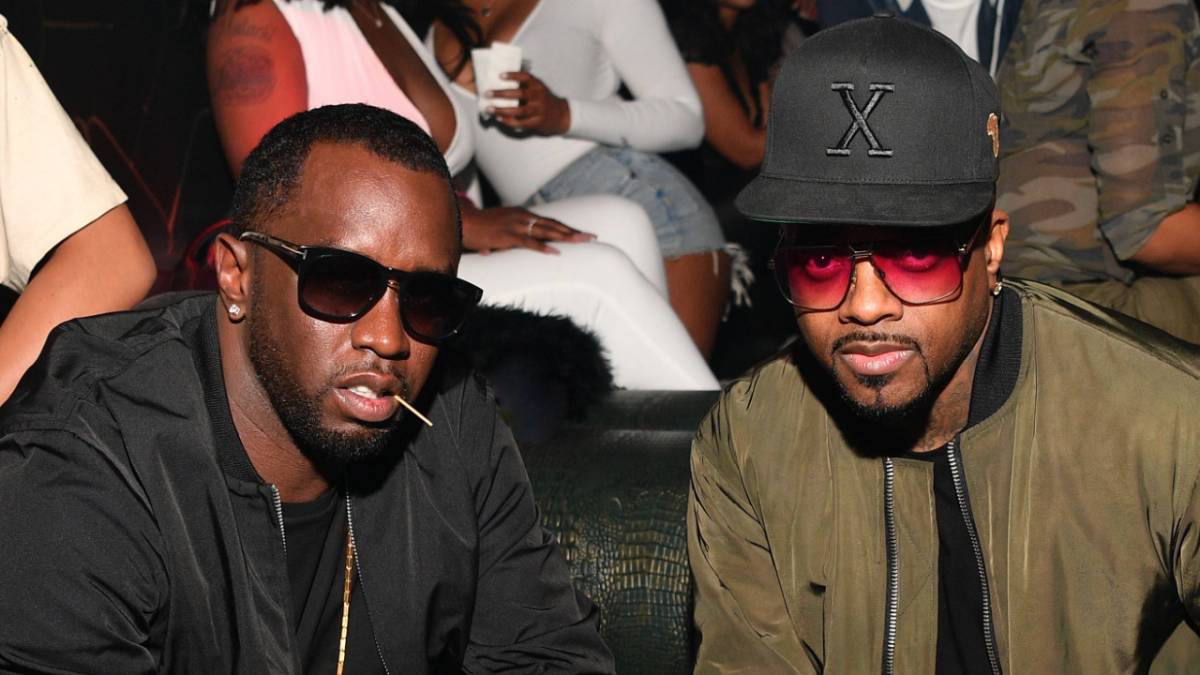 There’s been a lot of talk surrounding a potential Jermaine Dupri and Diddy Verzuz battle, with tensions rising even before the contest has been confirmed. But according to Dupri, fans shouldn’t get their hopes up.

The So So Def hitmaker appeared on the latest episode of the New Rory & Mal podcast on Wednesday (January 5), where he shot down a match-up between him and Puff due to the performance element of the Verzuz series.

As JD points out, many of the Bad Boy mogul’s biggest songs are collaborations with other artists — including those who are either dead (The Notorious B.I.G.) or no longer on good terms with him (Ma$e) — which presents a problem.

When asked by Mal if the heavyweight bout will happen, Dupri replied, “I don’t think so… Because I feel like it’s a performance-based thing now and the majority of Puff’s records, who’s gonna perform?

“Yeah, [you can bring out] The LOX, but you can’t have nobody do Big’s verses!” he continued. “And I don’t know that Ma$e would come out with him no more, so I don’t think that it would happen based on that.”

Nevertheless, Jermaine Dupri stands firm on his belief that he can outlast Diddy in the Verzuz ring. Whereas Puff may struggle to get support from his former Bad Boy artists, JD’s stable of collaborators — which includes the likes of Usher, Bow Wow and Da Brat — are ready to rumble.

Dupri also believes So So Def’s discography would top Bad Boy’s catalog when it comes to longevity, pointing to Bow Wow and Mariah Carey’s success in the 2000s when Diddy’s once-dominant label began to dwindle.

He added, “[The] Emancipation of Mimi came out in 2007. People be forgetting about that whole little patch of records. I’m telling you, I don’t give a fuck what nobody say; Puff Daddy ain’t got nothing for 2007 — not on Bad Boy!”

Diddy swiftly dismissed JD’s offer, telling him, “Your arms too short to box with God” while reiterating his stance that Dr. Dre is his only worthy Verzuz opponent.

The pair later got into a shouting match on Instagram Live, with Puff playing snippets of some of his biggest records while taunting Dupri by asking him, “What are you going to do when [Biggie’s] ‘One More Chance’ drops?”

Jermaine Dupri fired back at Diddy during a visit to Atlanta’s V-103 radio station by flexing his status as a Hall of Fame Songwriter, an honor Puff has yet to add to his trophy collection.