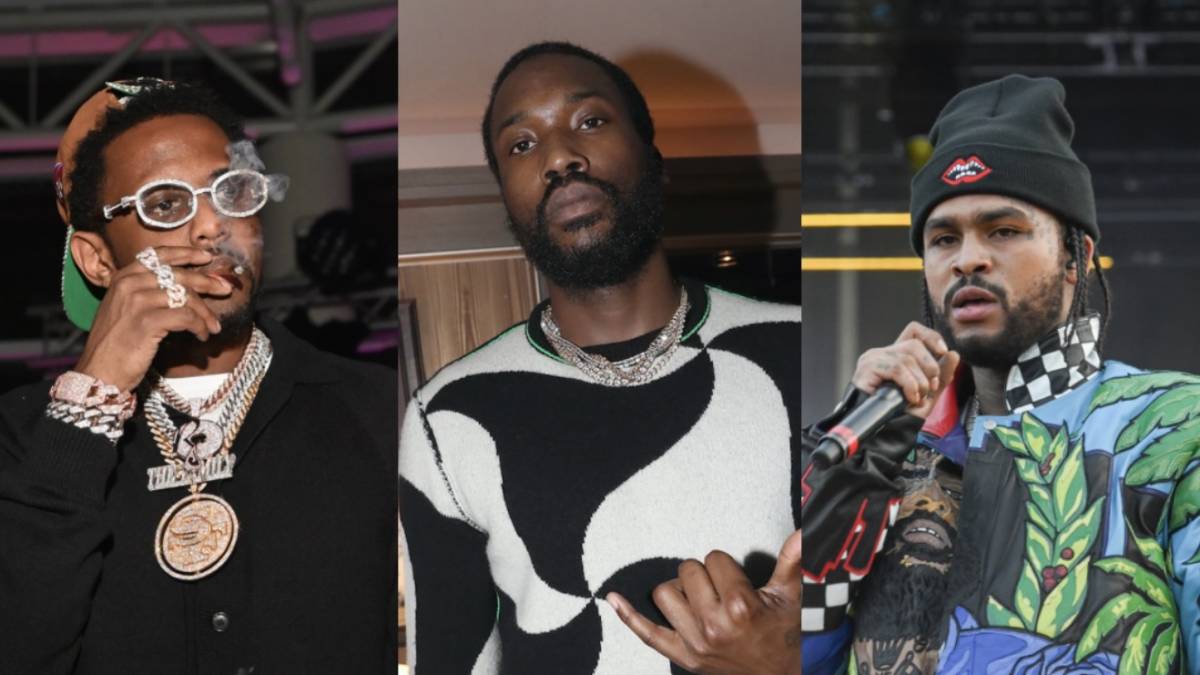 Footage of the NYC meet-up surfaced online, showing the three rappers on top of a parking garage looking out into the Big Apple skyline as they performed their verses on an unreleased song. Other footage shows Fab, East and Meek hanging out in the middle of Times Square as fans pulled up to get a look at the rap trio.

There’s no word on when the video will drop or who the song is for, but it could end up on Fabolous’ forthcoming project, which he announced would drop in September at Conway The Machine’s Drumwork Fest in Buffalo over the weekend.

The news comes after Funk Flex issued a new music challenge to the Brooklyn rhyme spitter on Instagram earlier this month.

“But guess what, Fab, New York City wants to know when you’re gonna drop some music. If anyone knows Fabolous, let him know I challenge him to get me a song by next Thursday. Fabolous, do you accept the challenge or not?”

The two songs are the first new releases from Loso since June’s “Down Bad” with Hitmaka. The “Into You” rapper hasn’t dropped a full-length project since 2019’s Summertime Shootout 3, which Funk Flex was clearly paying attention to when he challenged him to drop something new. 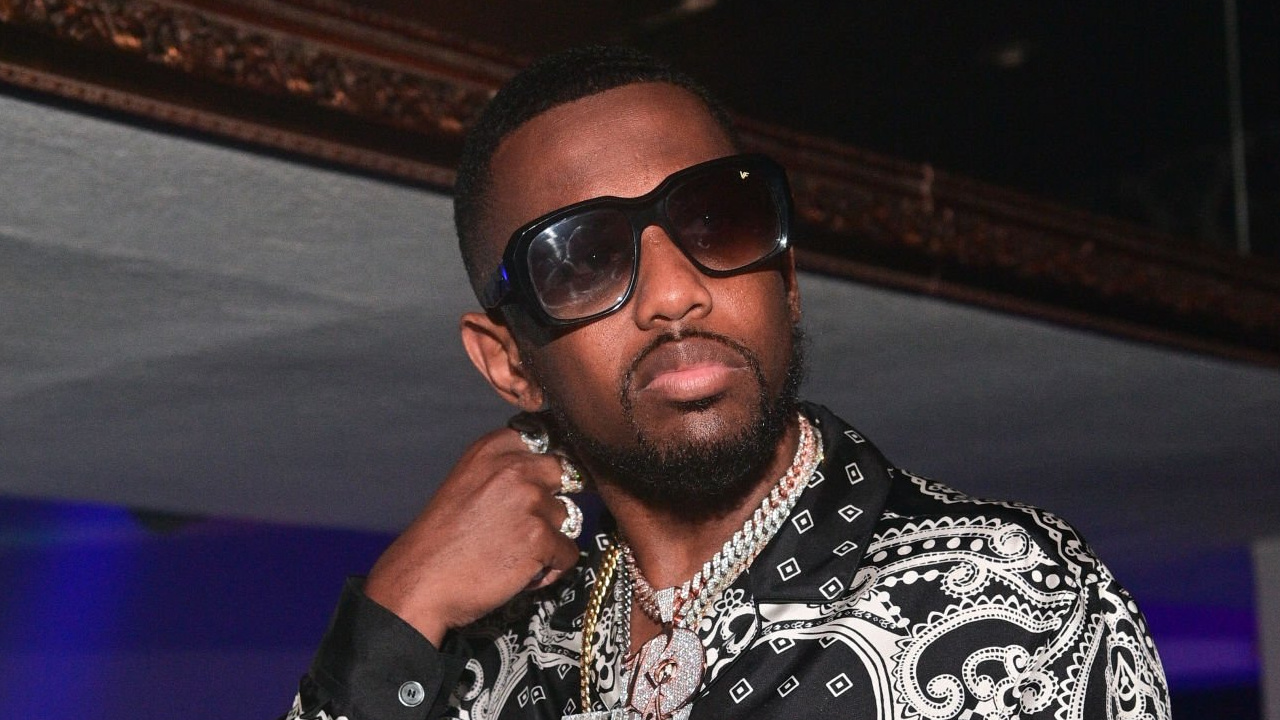 Fab also gave the songs visual treatments with a pair of new music videos. The “Say Less” video follows French and Fab as they partake in some gourmet Asian cuisine at Sei Less in NYC alongside a handful of women, while his “1 Thing Freestyle” visual finds the 44-year-old rapper going on a shopping spree.