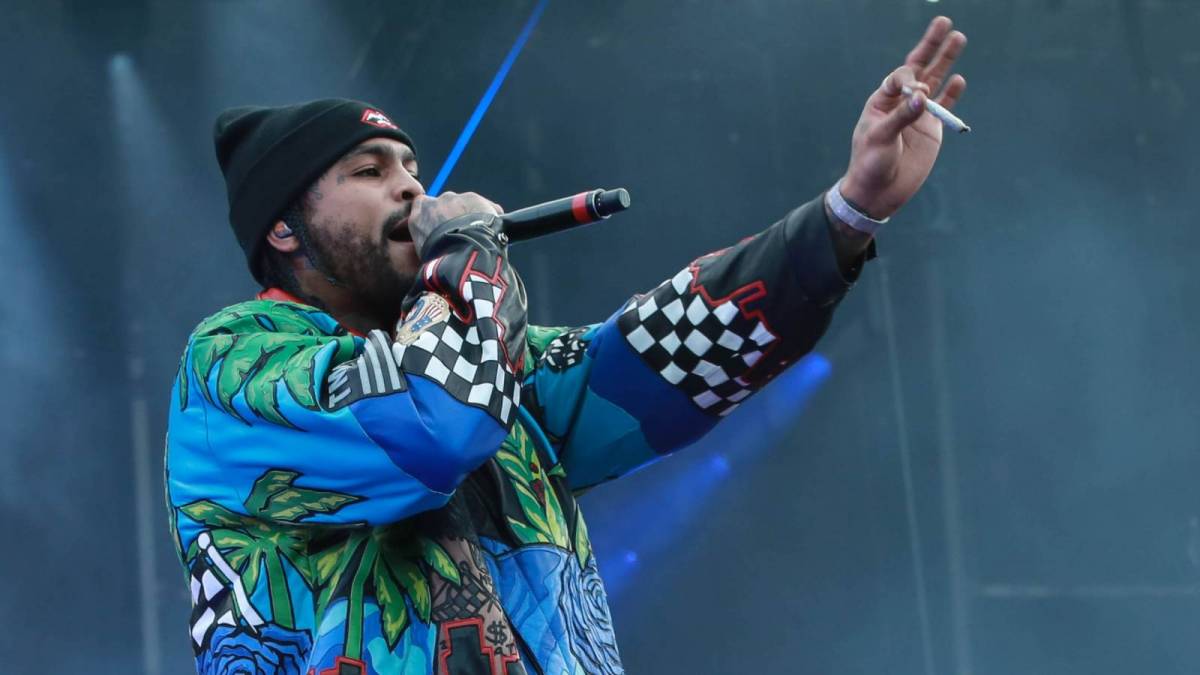 Exclusive – Hip Hop has undergone numerous transformations since its 1973 inception — from the dookie gold chain and flat top era that birthed Run-DMC, Big Daddy Kane and Grandmaster Caz to the Afrocentric ’90s jazz period that saw the rise of Native Tongues, De La Soul and A Tribe Called Quest. Then the 2000s evolved into the shiny suit era with Diddy and JAY-Z leading the charge.

While vapid party anthems have always existed, lyrics started to take a backseat as the 2010s blazed on. These days, the rap flooding the airwaves is a shell of what Kool DJ Red Alert was playing on WRKS 98.7 Kiss FM in New York City circa 1982.

But as Dave East explained in a recent interview with HipHopDX, there are still plenty of MCs who take the craft of lyricism seriously and have carried the culture into the new millennium — despite the major label push of watered down lyrics, hypersexualized imaging and simple beats.

“Honestly, I feel like the lyricism never left Hip Hop,” East bluntly states. “I just feel like with the introduction of the internet and social media and all of these different streaming services and platforms, it just gave everybody, they mother, they aunt, they uncle and they grandmother and they daughter and they niece a opportunity to showcase what they got. And I think it’s dope.

“Like me trying to get in, all I had was my block, my building, the people that was like, literally I could walk and rap to them. That was my fan base. Now you could literally make a song on your phone and make a cover art on your phone for that song and release it to a million people within hours, so I think that just opened up mad lanes.”

In 2017, Hip Hop surpassed rock as the most popular genre in the United States for the first time ever, according to Nielsen’s year-end report on the music industry. With the seemingly endless artists pumping out new music every day, there’s a category for everyone — but Hip Hop purists might need to dig a little to unearth the gems.

“I feel like rap now is the biggest highway ever,” East adds. “It’s so many lanes. It’s emo. It’s the grinding. You got the Griselda dudes that just came back. They just brought that talking talking, like the shit that I love. So I feel like all of that, it never left, but the other shit just got highlighted more. I feel like the shit that you could just party to, that’s what really got highlighted. But I feel like back in the day you was partying to them lyrics. The beats was rocking, but you was rapping along to a JAY-Z song in a club. And Jay’s spitting some shit.” 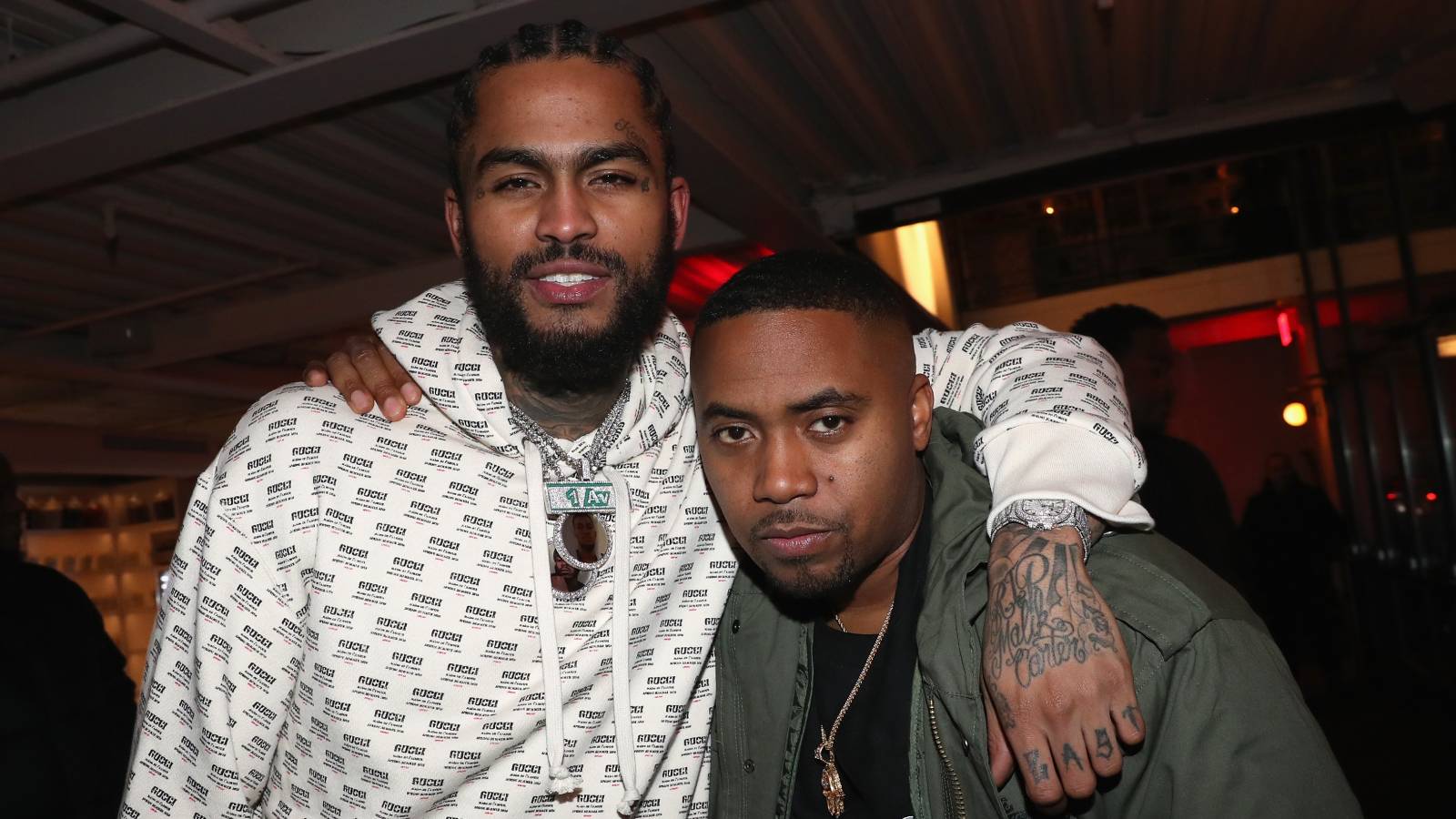 Dave East has released just one studio album, 2019’s Survival, but has at least 15 mixtapes in his catalog. More recently, he teamed up with Vado and Lloyd Banks for their new trio The Council. They gave fans a taste of what to expect last month with “Respect The Jux” featuring production from Grammy Award-nominated producer Darrell “Digga” Branch (Dipset, JAY-Z, 50 Cent), although their debut album isn’t entirely produced by Digga.

“I got a couple more with Digga, but he’s not going to do the whole project,” he says. “We got some shit, though. You know anything with Vado, Banks and me is gonna be heat.”