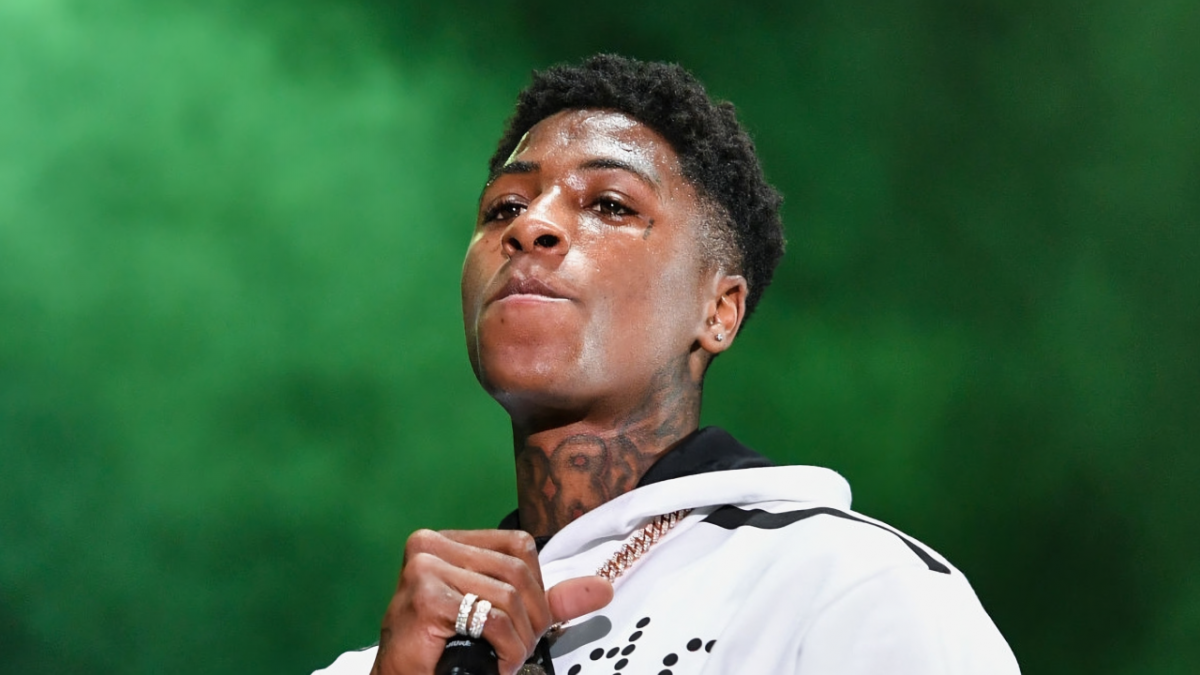 As Billboard reported on Monday (August 15), The Last Slimeto debuted at No. 2 on the Billboard 200 after earning 108,400 album-equivalent units in its first week. 4,600 of that figure came from pure sales, while the remainder came from 161.92 million on-demand streams.

However, it wasn’t enough to top Bad Bunny’s Un Verano Sin Ti, which bowed at No. 1 on the chart after notching 108,800 album-equivalent units — a margin of just 400 units.

Released on August 5, The Last Slimeto clocked in at a lengthy 30 songs and featured appearances from Rod Wave, Quavo and Kehlani.

Its chart position means NBA YoungBoy has logged three top 10 albums this year alone following Colors, which debuted at No. 2, and his Better Than You collaboration with DaBaby, which opened at No. 10.

Although The Last Slimeto narrowly missed out on the coveted top spot, the Baton Rouge rapper has previously topped the Billboard 200 four times with AI YoungBoy 2, 38 Baby 2, Top and Sincerely, Kentrell.

NBA YoungBoy is certainly showing his label they have a gem on their hands. According to a recent Instagram post from the rapper’s Never Broke Again imprint celebrating the release of The Last Slimeto, Atlantic Records and YoungBoy signed a lucrative $60 million deal.

The deal was so massive that Kodak Black wanted to figure out a way to secure the same type of money that YoungBoy was getting from Atlantic. According to Yak, labels are locking artists into rookie contracts even though they’ve proved to be a valuable asset. 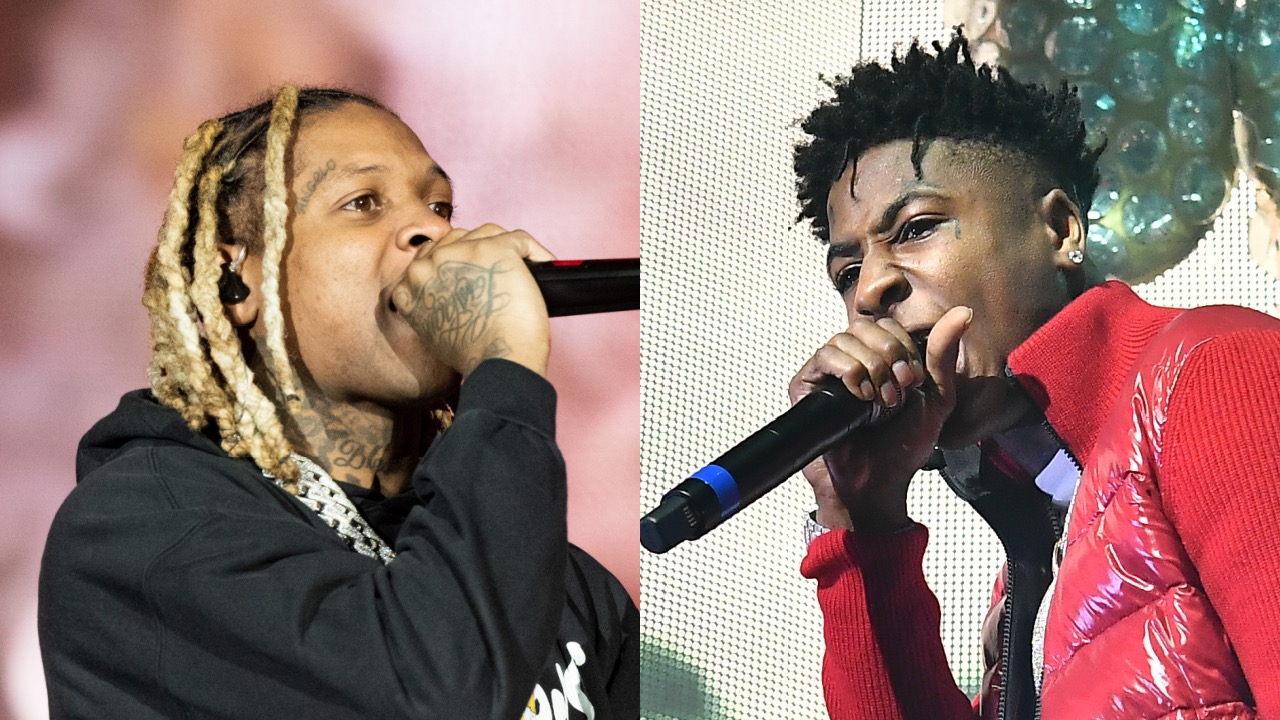 “Lil YoungBoy, he bout to fulfill his deal. I’m fulfilling my deal too,” he said on Instagram Live. “I definitely can’t let him be out his deal and moving on and getting to that real bag, and I just be sitting back and just still in my fucking deal. No! I’m done too … I seen jit come out, some $60 million shit, so I need my 60.”

He continued in another IG Live: “I know what’s going on with these labels and how they be taking advantage of young n-ggas and shit. N-ggas be still in they rookie deals… But you on to that big bag… I ain’t still gonna be in my shit. N-ggas showed that they in competition with me.”