Snoop Dogg and Bad Bunny know of one another due to their appearance in a series of Corona commercials over the summer. Now with Bad Bunny’s new video for “Hoy Cobré” from his chart-topping EL ÚLTIMO TOUR DEL MUNDO album, their bond is now even stronger.

In the Stillz-directed clip, the reggaeton star navigates through a barren desert until he stumbles upon a men’s department store with an unruly employee. The employee tells Bad Bunny he can’t smoke while inside and gets his manager. The ironic twist? The manager is none other than the D-O-Double-G who fires the employee and gives Bad Bunny carte blanche around the store. Watch the Puetro Rican star’s new video with Snoop’s impactful cameo now. 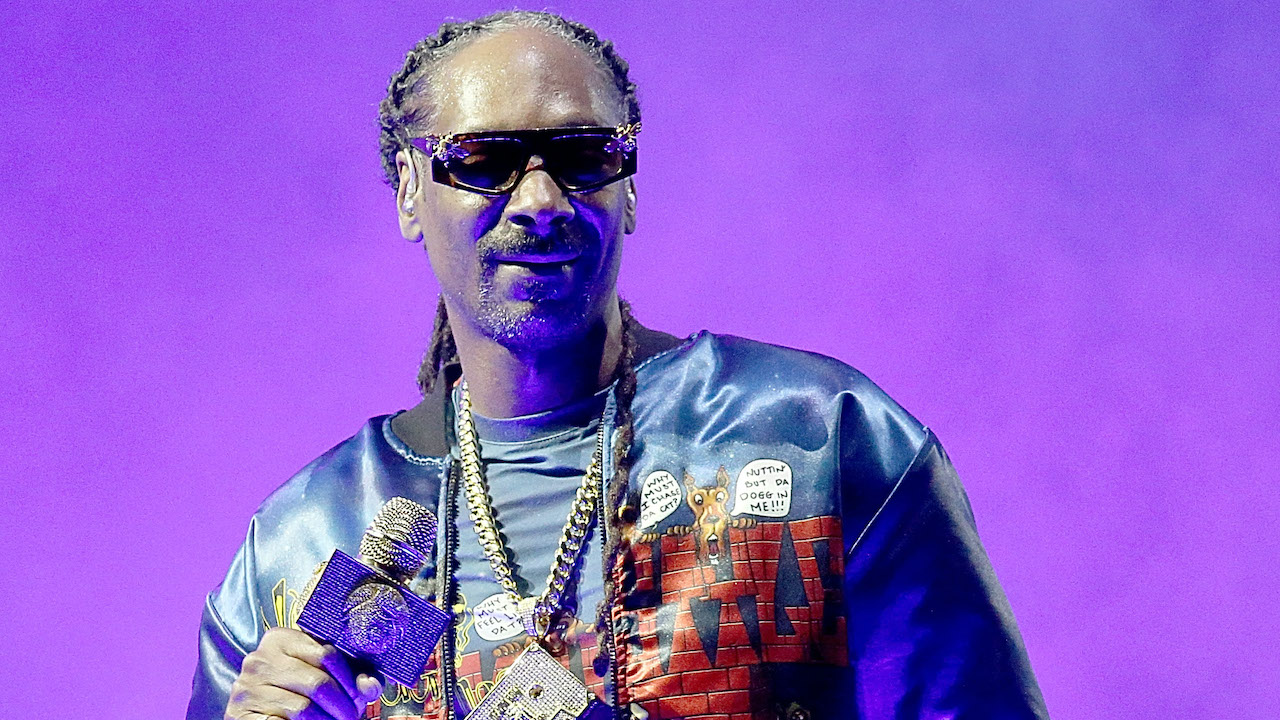 The reggaeton star’s third album of 2020, EL ÚLTIMO TOUR DEL MUNDO, was released on November 27 and became the first all-Spanish album to debut at No. 1 on the Billboard 200 chart. The Puerto Rican native sold 116,000 equivalent album units. He now owns the highest charting spots for any all-Spanish album as his March release, YHLQMDLG peaked at No. 2 on the chart with 179,000 equivalent album units earned in its first week.