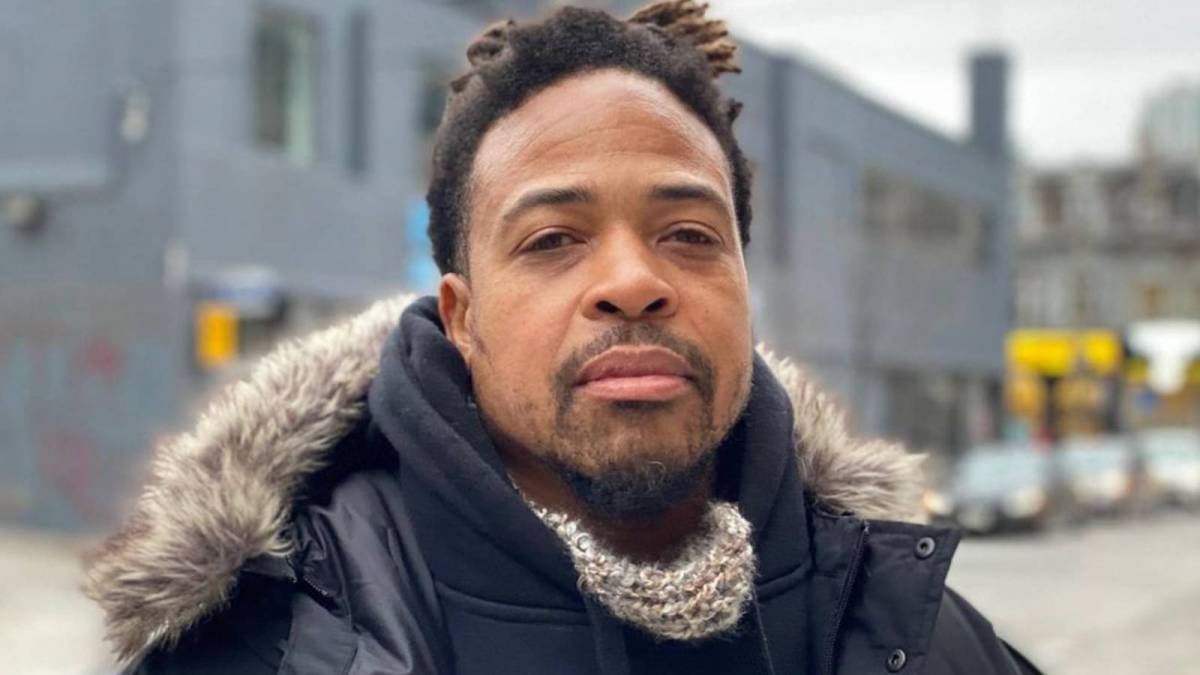 Berkeley, CA – Fans of Zumbi gathered near Alta Bates Hospital in Berkeley on Sunday (August 14) for the first public candlelight vigil since his death.

The late Zion I MC died on August 13, 2021 under suspicious circumstances that were soon being investigated by the homicide division of the Berkeley Police Department. However, in the year since, there’s been no significant update.

Nonetheless, the peaceful celebration drew artists, activists and other members of the Bay Area community who cared about Zumbi and are hoping for some answers soon.

It was initially believed Zumbi died from COVID-19 complications, but as the pending investigation makes perfectly clear, that wasn’t the case. According to an article from The San Francisco Chronicle published three days after his death, Zumbi got into a “physical altercation” with a member of the hospital staff.

Lt. Melanie Turner said Berkeley police responded to calls at 5:16 a.m. local time from patients and staff at the hospital about a patient involved in a tussle with nurses and security officers, who reportedly had him pinned down on the ground.

Turner said upon arrival “officers started handcuffing the involved person and determined that he needed immediate medical assistance.” Police began lifesaving measures until Alta Bates staff were able to assist, but “unfortunately and sadly he was pronounced deceased on the scene.”

Zumbi’s mother, Carolyn Gaines, released a statement in February regarding her son’s death,” which read as follows: “Stephen Gaines, best known as Zumbi of Zion I, was my son. These last six months of living his loss daily have been the most painful experience of my life. His one of a kind beauty lives on in his words and love of his sons which has made each of them amazing beings. 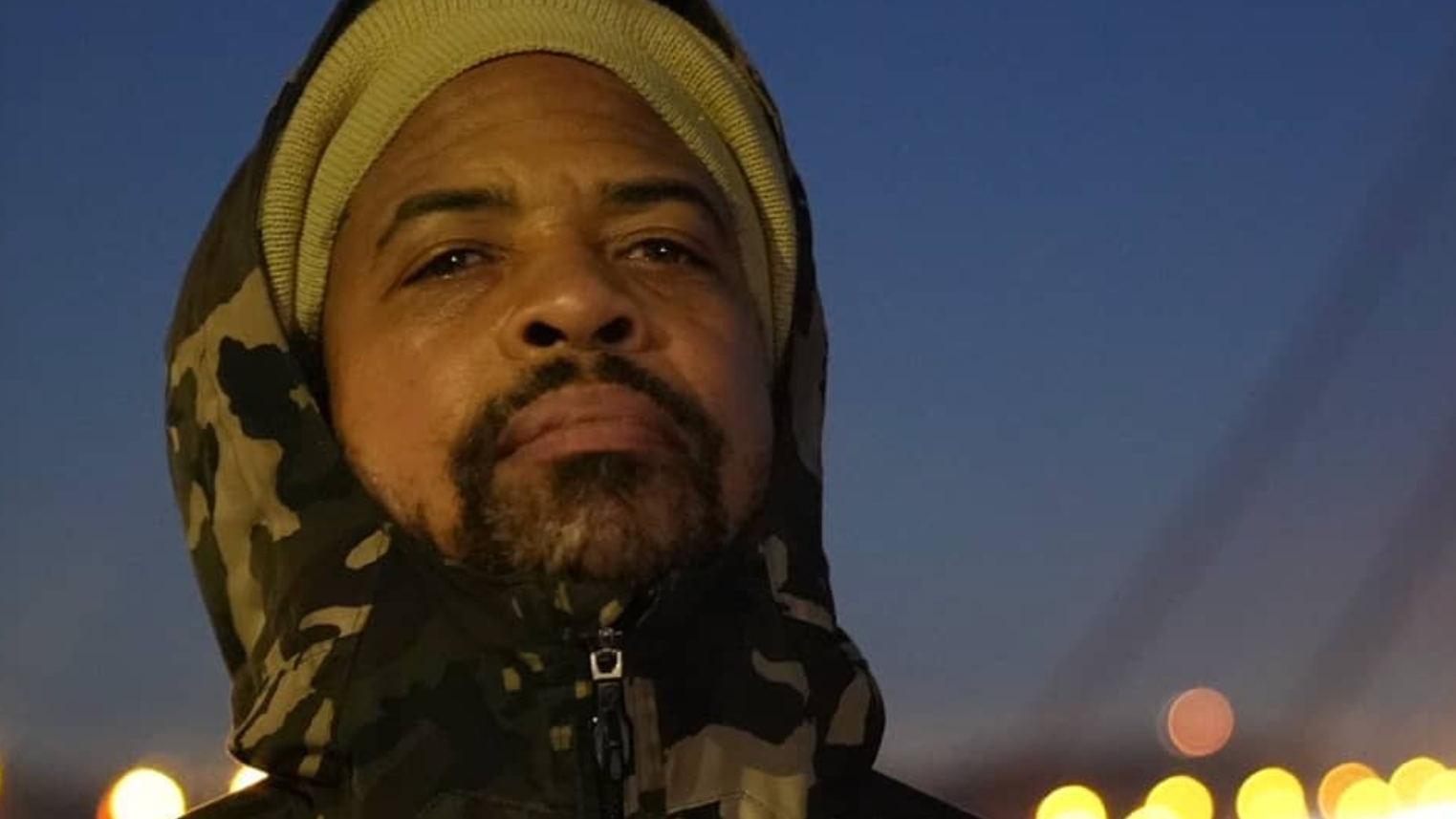 Zumbi Of Zion I's Death Under Investigation By Berkeley Police

“I am dedicated to seeking justice for his killing. My son did not die from COVID. My son did not die from a heart attack. We are waiting for the Berkeley police to complete their homicide investigation. They say their delay is caused by not having a completed coroner’s report. I beg the officials to complete their official duties. I pray that as soon as the Alameda County District Attorney reviews the evidence that they will prosecute Alta Bates, Allied Universal and their employees for killing my beautiful son.”