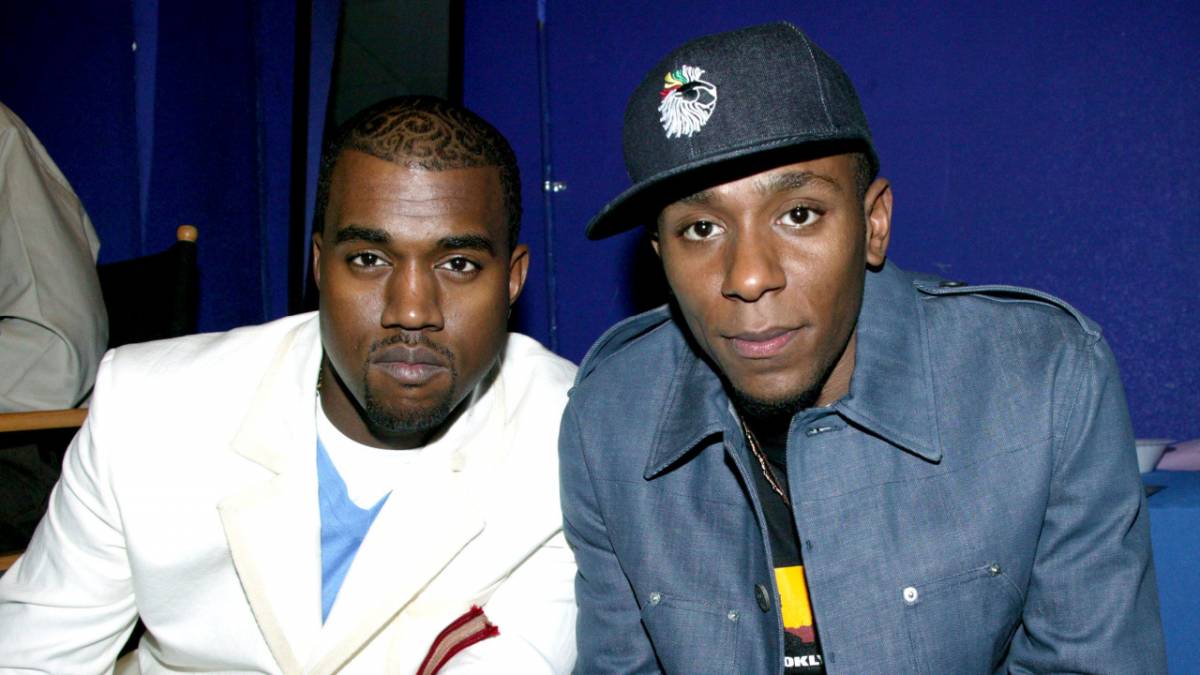 Echoing a sentiment shared by many, Bey said Graduation shifted the trajectory of Hip Hop when it outsold (and, in his opinion, outshone) 50 Cent’s Curtis during Kanye and 50’s highly-publicized sales showdown in September 2007.

“It was so creative, it was funny … Graduation is like a Thriller moment that people don’t properly appreciate,” he said. “I always feel like they’re trying to hate on it ’cause he really sold a million records in a [week]. I don’t care what they say.

“It kept the record industry floating for at least the next five years and it helped them transition into this whole streaming model ’cause they were just sitting on cash. I mean, who performs like that?

“It wasn’t Coldplay, it wasn’t U2, it wasn’t any other genre — it was Kanye West with a beautifully, cleanly-produced album that was pure Hip Hop. I mean, ‘Barry Bonds’? What are we even talking about? That shit was out of control.”

He added: “From an observer’s point of view, it felt like a referendum — this side or this side is going to determine the cultural direction for this group for at least the next five years, if not the full generation.

“In my opinion, that’s what Kanye West’s Graduation album did. It opened up the paradigm creatively for what could be viewed as groundbreaking and inventive and also having big scale. It was no one at that type of pop culture scale who was being that creative. Particularly in Hip Hop, so it was a big moment for the culture.”

A post shared by Wanja // I Still Love H.E.R. (@istillloveher.de)

While Yasiin Bey — who appeared on two Graduation songs, “Drunk and Hot Girls” and “Good Night” — hailed 50 Cent’s Get Rich or Die Tryin’ as a “classic,” he was convinced Graduation would top Curtis after he attended Kanye’s album listening event in New York City.

“Kanye had a listening session that was in a movie theater, I’ll never forget it,” he added. “And what Kanye did is, you came into the movie theater, he had programs for all of the songs and some of the lyrics and all that.

“[He] edited visuals from anime movies that he liked and played that in sync to the music. The moment that he did that and the moment that I left the theater, I was like, ‘Kanye wins. I don’t care what 50 Cent got in the tank, he is not beating this album at this time. It’s just no way.'”

Leading up to the September 11, 2007 showdown, Kanye West and 50 Cent engaged in light-hearted trash talking while squaring up on the cover of Rolling Stone and onstage at the 2007 MTV Video Music Awards. 50 even threatened to retire if he lost (which he subsequently didn’t follow through with).

In the end, Graduation reigned supreme. The album debuted at No. 1 on the Billboard 200 after selling a staggering 957,000 copies in its first week, which remains the highest opening tally of Kanye’s career. Curtis trailed at No. 2 with 691,000 units.

Graduation’s victory is widely seen as a turning point in Hip Hop, ending the mainstream dominance of gangsta rap and paving a lane for more left-of-center artists such as Drake, Kid Cudi and Childish Gambino. 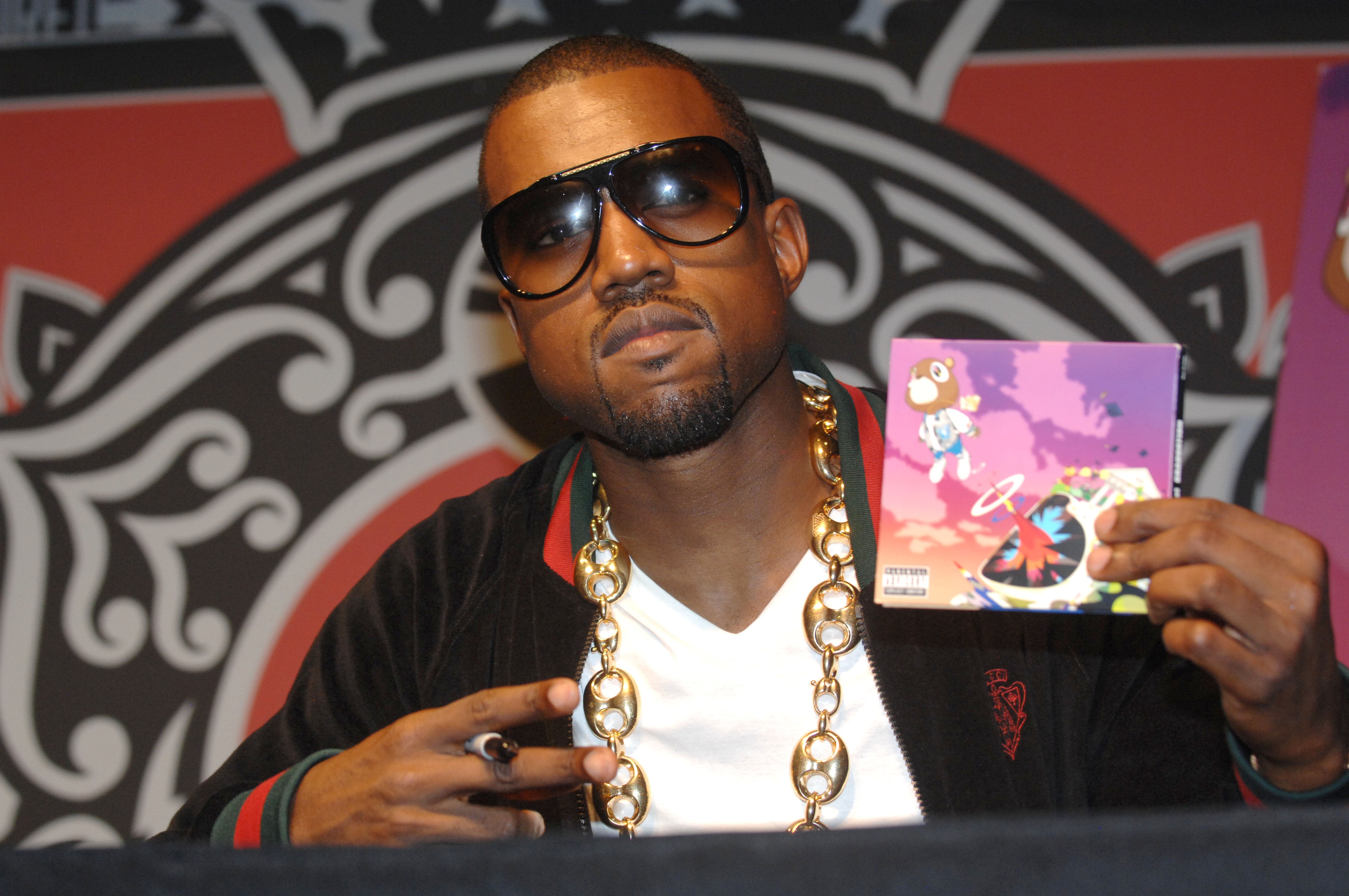 From The Archives: When Kanye West's "Graduation" Made Him A Pop Music Behemoth

“That was just to build energy because Kanye [and I] … we didn’t have no beef at all,” 50 Cent told XXL in 2012 while reflecting on the contest. “You can’t stand that close to someone and take pictures for the cover of Rolling Stone with having beef.

“That was something that we created. Obviously, it riled the fans up in every way and the results are always bigger sales than usual. Both of the numbers were bigger than what they would have been [without the competition]. It was just great marketing.”