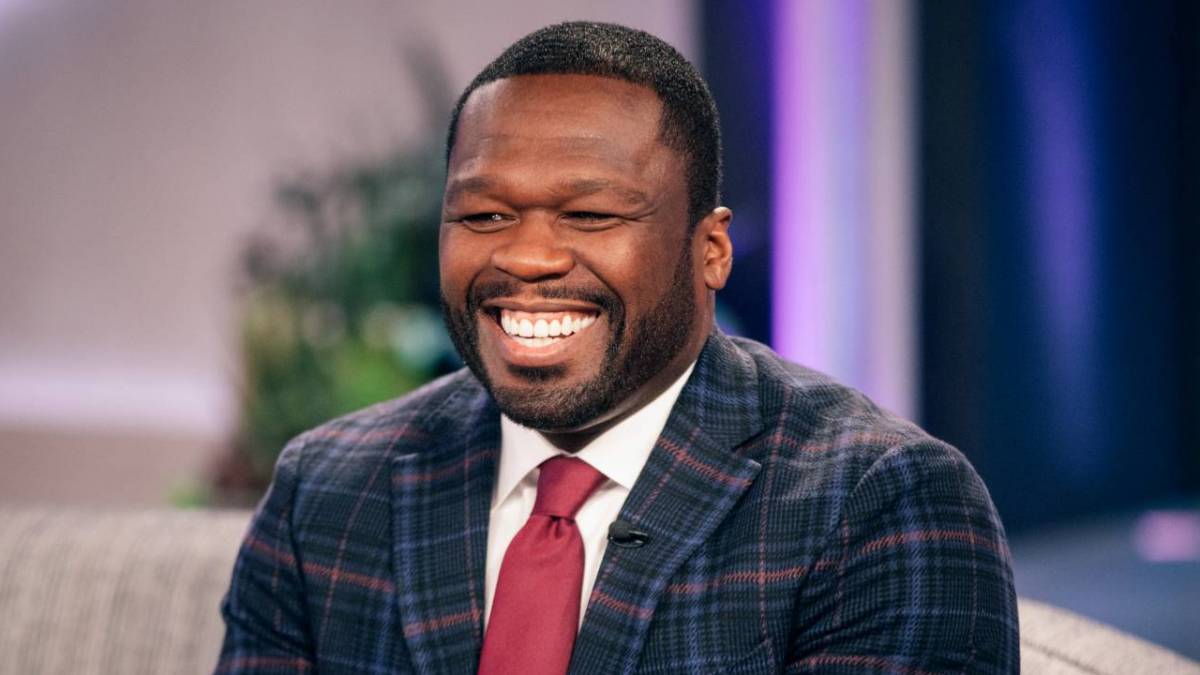 50 Cent is taking some time to brag about his often-criticized second studio album, The Massacre. On Saturday (October 16), Insider posted an article about the 21 albums that have sold 1 million copies in its first week, and 50 Cent’s sophomore effort made the list.

The Queens legend took to his Instagram account to brag about the inclusion of The Massacre, which sold a staggering 1.15 million copies in its opening week in March 2005, and he made sure all the critics who dragged the album back in ’05 heard him.

“But they act like i only had one album. I got 2 when i focus i get it all the way right. Green Light Gang,” 50 wrote in the caption of his post showing the article.

50 Cent was on top of the music world when he debuted in 2003 with Get Rich or Die Tryin’. The album was lauded by critics and is considered one of the greatest Hip Hop debut albums of all time. That wasn’t the same case for 50’s next album, The Massacre, though.

Although it’s reached 6x platinum and was nominated for Best Rap Album at the 2006 Grammy Awards, The Massacre wasn’t as well-received as 50’s debut for its lengthy 78-minute run time and lack of cohesiveness.

During an interview on Lil Wayne’s Young Money Radio last year, 50 Cent believes the album received mixed reviews because he focused more on hooks and song structure than his actual rhymes.

“People fought love for the things they see are significant. Jimmy Iovine was a producer … he loves the significance of production,” 50 said. “He loves Dre. I don’t give a fuck what I made … look, I made my whole second album as a 10-record. I knew they wasn’t my best verses but my choruses were right so I focused on my song structure.” 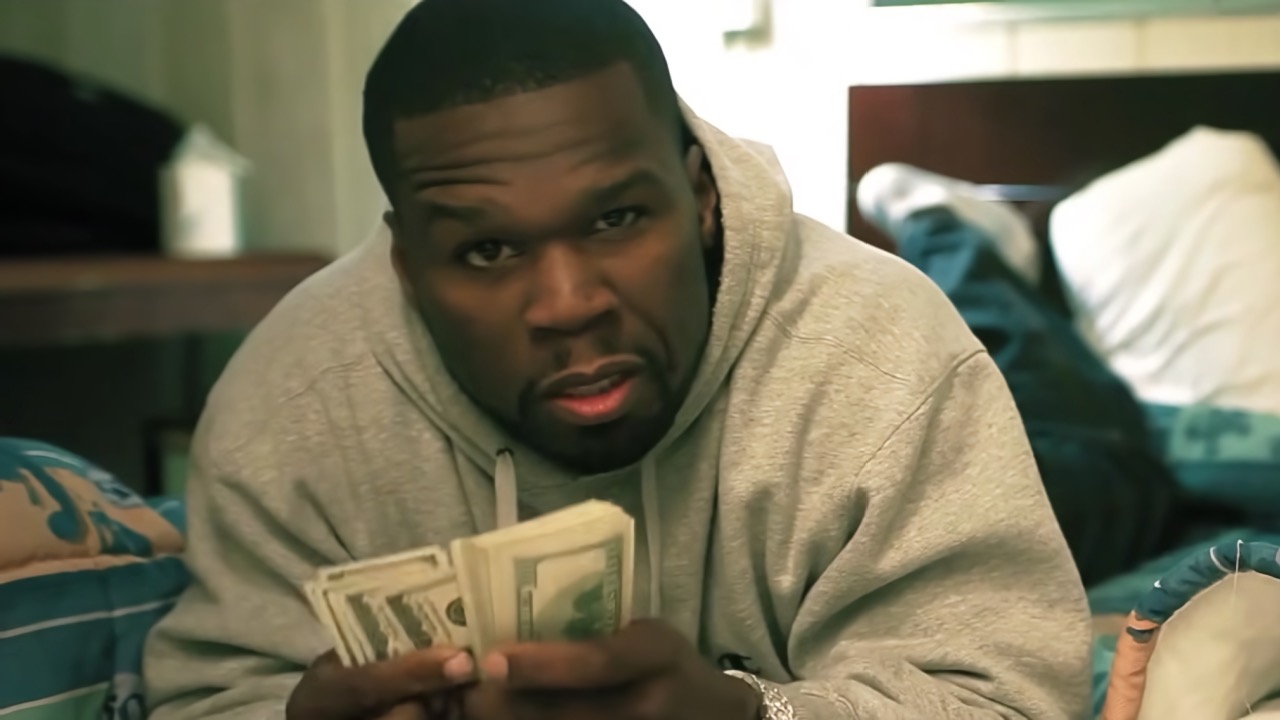 Around the time of The Massacre‘s release, 50 Cent was also living in Mike Tyson’s 52-room mansion in Connecticut that he purchased for $4.1 million. During a recent interview with VladTV, 50 explained he purchased the property primarily for tax purposes.

“If you don’t spend it, you know the IRS is gonna take it,” he explained. “I needed the expenses, so I ended up buying Mike Tyson’s home in Farmington and stuff like that. I was adjusting to it.”

Revisit 50 Cent’s video for The Massacre stand-out “Candy Shop” below.