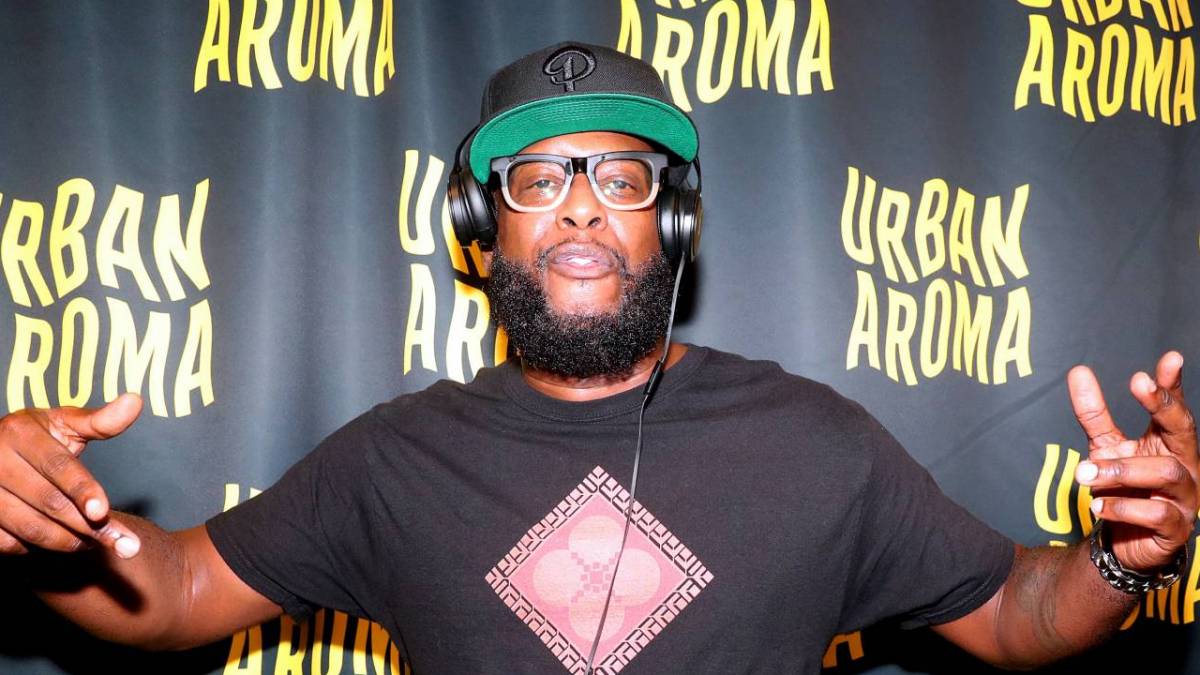 Talib Kweli is suing the website Jezebel for $300,000 over an article they wrote about him in 2020, which he’s said has caused him “emotional distress.”

Jezebel published a story titled “Talib Kweli’s Harassment Campaign Shows How Unprotected Black Women Are Online and Off” in August 2020, which detailed the rapper’s social media interactions with a then-24-year-old student and activist named Maya Moody.

In the lawsuit, filed on his own behalf in a New York court earlier in August, the Brooklyn native claimed Jezebel “took advantage of [him] and used him as a guinea pig to clarify how [B]lack men treat [B]lack women; meanwhile, the plaintiff never harassed anyone; he was defending himself and his family.”

Kweli also said the article sent him “into a depression state of loss of appetite, sleeplessness, edgy, anxiety, and discomfort around certain women due to being targeted by this defendant.”

The Quality MC justified the $300,000 sought in damages by writing: “Because of the facts and circumstances stated above, the defendant has caused Mr. Greene almost $1 million in revenue. In addition, Mr. Greene gets $25,000.00 per appearance within 24 months totaling $600,000.00. 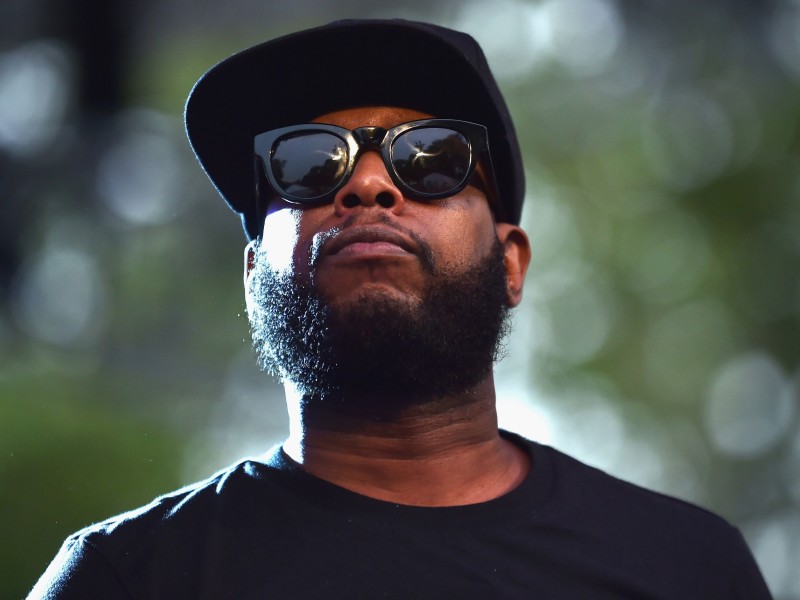 “Jezebel’s article fairly reported on the controversy which led to the permanent suspension of Talib Kweli’s Twitter account,” a spokesperson for G/O Media said in a statement.

“This suit, filed two years after the story was published, has no merit and the company will be seeking our attorneys fees pursuant to the protections afforded to the press to publish stories about matters of public interest like this one.”

Talib Kweli and his Black Star rap partner Yasiin Bey (formerly known as Mos Def) returned in May with No Fear of Time, the long-awaited follow-up to 1998’s Mos Def and Talib Kweli Are Black Star.

Produced entirely by Madlib and featuring an appearance from Black Thought, the project was released exclusively through the podcast network Luminary.