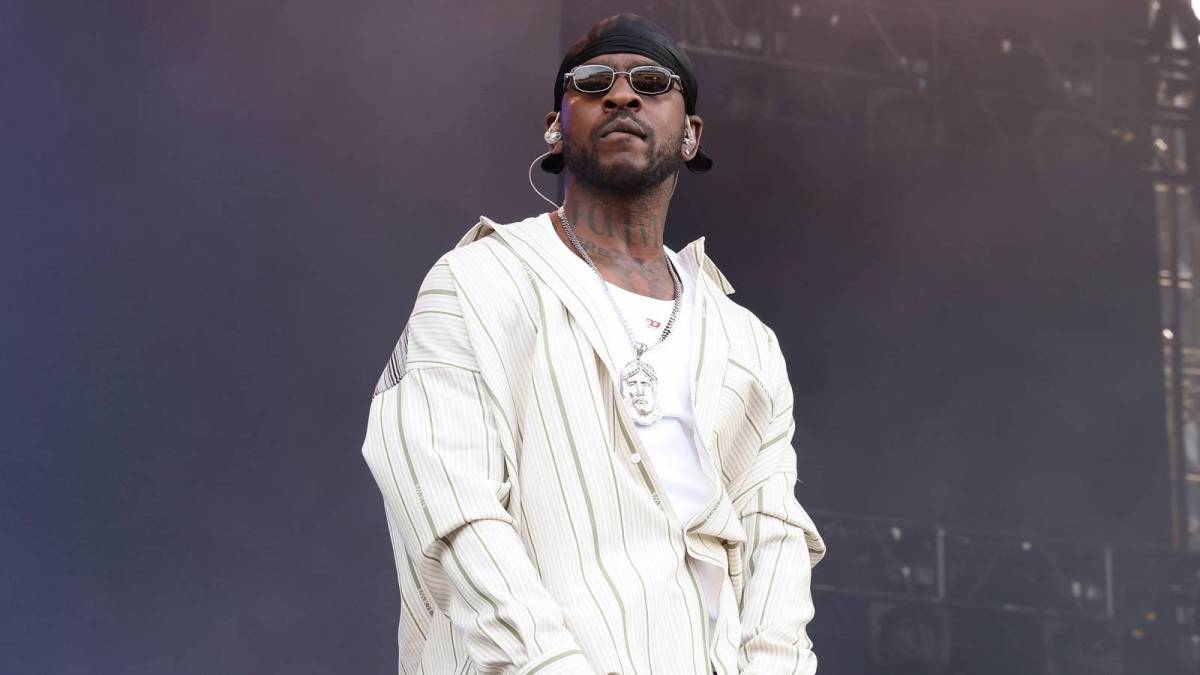 Skepta Opens Up About His Recent Health Issues

Skepta has opened up about some ongoing health issues he’s been experiencing, and he’s asked for advice from anyone who has been through a similar situation.

The North London rapper took to his Instagram Stories on Tuesday (August 9) to reveal that he’s been battling stomach issues for the best part of 20 years, and even after having an endoscopy it’s still not clear as to what the exact problem is.

“Through song lyrics or word of mouth some of you know I have suffered from IBS/Stomach Ulcers/problems since my early 20’s,” Skepta wrote. “Apart from me not being able to maintain a steady weight, depression, short term memory loss it also controls my moods which has ultimately steered my Life.”

The “Shutdown” hitmaker went into detail about how he’s tried to tackle the issue. “I’ve had an endoscopy and nothing was found but I still get crippling waves of pain in my stomach,” he explained, “so I think the next thing for me to do is to book an MRI scan but if anybody has any experience or advice about this kind of thing I would love to talk still.”

He concluded his message by “sending strength” to anyone that has had to deal with the same issues as he has. “The internal fights, the mood swings, losing things etc are normal symptoms, just don’t let it ruin your Life please get help.”

You can take a look at Skepta’s message below:

Skepta opens up about his recent health issues https://t.co/FoC4kxW3kg pic.twitter.com/6FL4ndWgYN

News of Skepta’s illness comes after he revealed early last month that he’d been admitted to hospital with a mystery illness.

The UK Grime star (real name Joseph Olaitan Adenuga Jr) shared a photo on Instagram of him wearing a patient’s gown with the caption: “Say a little prayer for me.” Going by his latest message, it’s possible this was when he had his endoscopy.

Recent research has shown that many symptoms of IBS are related to hypersensitivity of the nerves found in the wall of the gastrointestinal tract. These nerves are different from those in your spinal cord and brain. For some people, IBS may arise from how the gut nerves communicate with the brain, or how the brain processes that information.

It is important to note that IBS is very different than the similarly named disease inflammatory bowel disease (IBD).