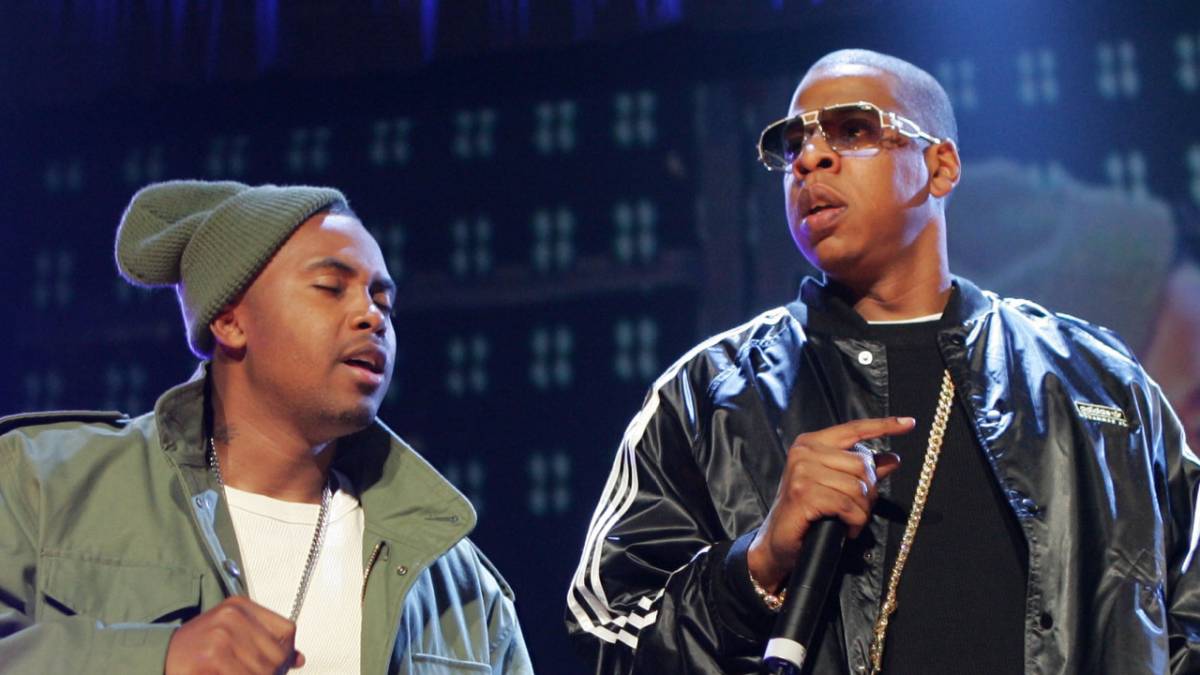 JAY-Z and Nas were embroiled in one of Hip Hop’s most storied beefs in the late ’90s and early ’00s, but years before their feud reached fever pitch, the rap legends were apparently supposed to be on a song together.

During his recent Drink Champs interview alongside Ja Rule, former Def Jam executive Irv Gotti revealed Nas was supposed to appear on “Can I Live,” from Hov’s 1996 debut album Reasonable Doubt. However, the Queensbridge MC failed to show up to the studio session.

When N.O.R.E. asked Irv Gotti — who produced “Can I Live” and described himself as JAY-Z’s “consigliere” during the making of Reasonable Doubt — if he was confusing “Can I Live” for “Dead Presidents,” which sampled Nas’ “The World Is Yours (Tip Mix),” he replied: “I’m sure, n-gga. I was there, I was in the studio.”

Dame Dash remembers things a little differently. During an interview with MTV in 2007, the Roc-A-Fella co-founder claimed it was “Bring It On” that was supposed to feature Nas, along with his “Life’s a Bitch” collaborator AZ.

“Nas and AZ was supposed to be on ‘Bring It On,’ they kept not showing up,” Dash said. “That’s when we wanted to put out The Firm. They didn’t show up. We was meeting and they was saying, ‘Yeah,’ but they wasn’t showing up. We would be waiting and we would be getting offended. So we brought Sauce [Money] and [Big] Jaz on the song.” 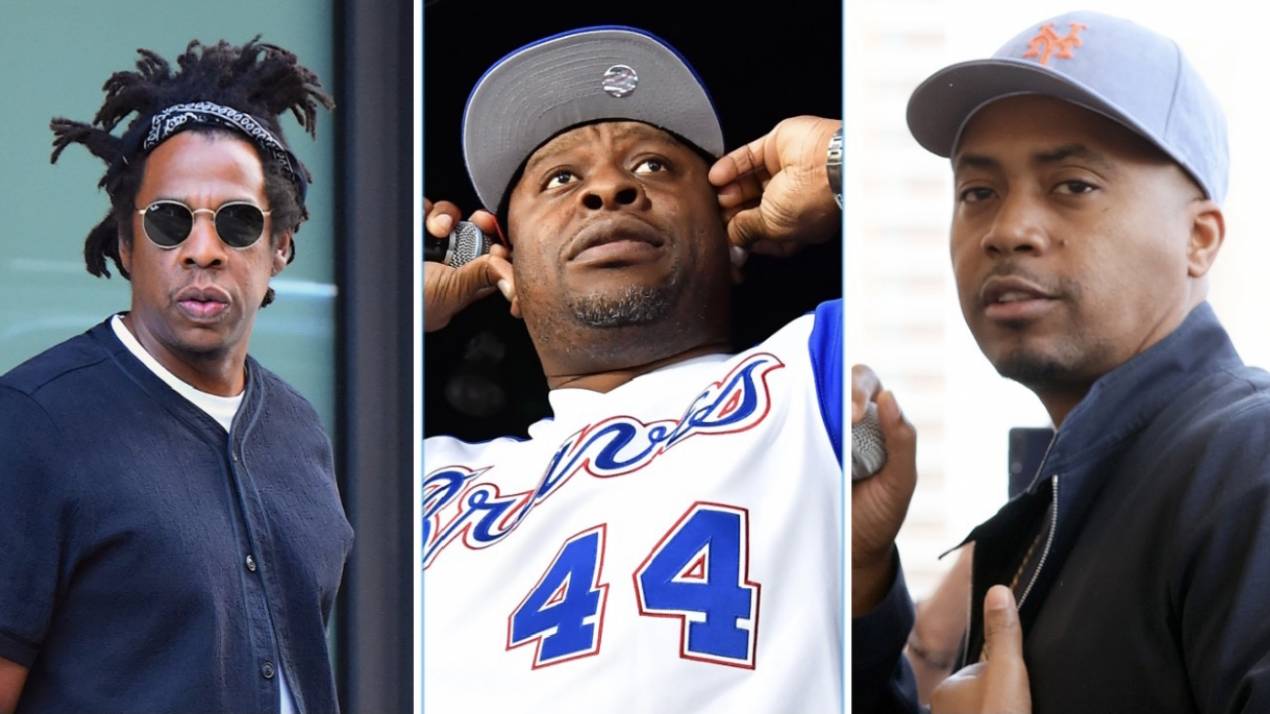 Fueled by subliminal shots between their respective crews and a vacant “King of New York” throne in the wake of Biggie’s death in 1997, JAY-Z and Nas’ beef exploded into lyrical warfare in 2001 with the diss songs “Takeover” and “Ether.”

Hov fired back with the flagrant “Supa Ugly,” on which he bragged about sleeping with Nas’ then-girlfriend, Carmen Bryan, and leaving condoms in the baby-seat in his car. Many — including Jay’s own mother — felt he went too far, resulting in the Brooklyn rapper apologizing for the song on Hot 97.

The feud continued to simmer until JAY-Z and Nas buried the hatchet in front of a sold-out crowd in New Jersey on the former’s I Declare War Tour in 2005. The following year, JAY-Z signed Nas to Def Jam during his time in charge of the label.

The former rivals have since collaborated numerous times, including on “Black Republican,” “Success” and, most recently, DJ Khaled’s “Sorry Not Sorry.” JAY-Z even put together an entire TIDAL playlist dedicated to Nas last year.

Revisit “Can I Live” below: