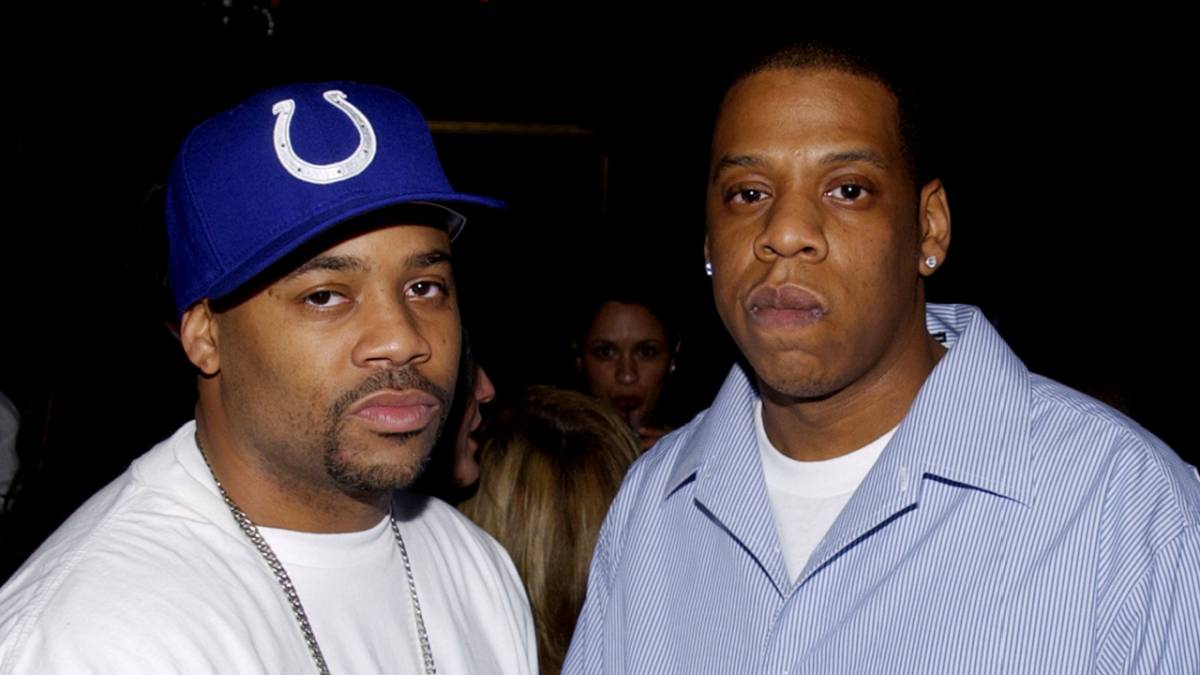 Dame Dash has reached a settlement in his Reasonable Doubt NFT lawsuit with JAY-Z and Roc-A-Fella Records.

According to court papers viewed by Billboard on Monday (June 13), Dash and the Roc reached an agreement that Dame has no legal right to sell his portion of Hov’s classic debut album as an NFT or other token.

“RAF, Inc. owns all rights to the album Reasonable Doubt, including its copyright,” the agreement reportedly reads. “No shareholder or member of RAF, Inc. holds a direct ownership interest in Reasonable Doubt.”

Under the deal, the Roc-A-Fella co-founder conceded he had no right to sell part of Jay Z’s iconic debut album. https://t.co/qUYmGh7FF9

However, Dame Dash still maintains the right to sell off his one-third stake in Roc-A-Fella at a future date not specified in the legal docs. The agreement was reached nearly a year to the day after the original lawsuit was filed against Dame in June 2021.

JAY-Z and the Roc’s lawyer, Alex Spiro, argued that the company as a whole owned the rights to the album rather than stakeholders like Hov and Dame themselves. A judge quickly blocked the sale of turning 1996’s Reasonable Doubt into a non-fungible token as the case worked its way through the court. 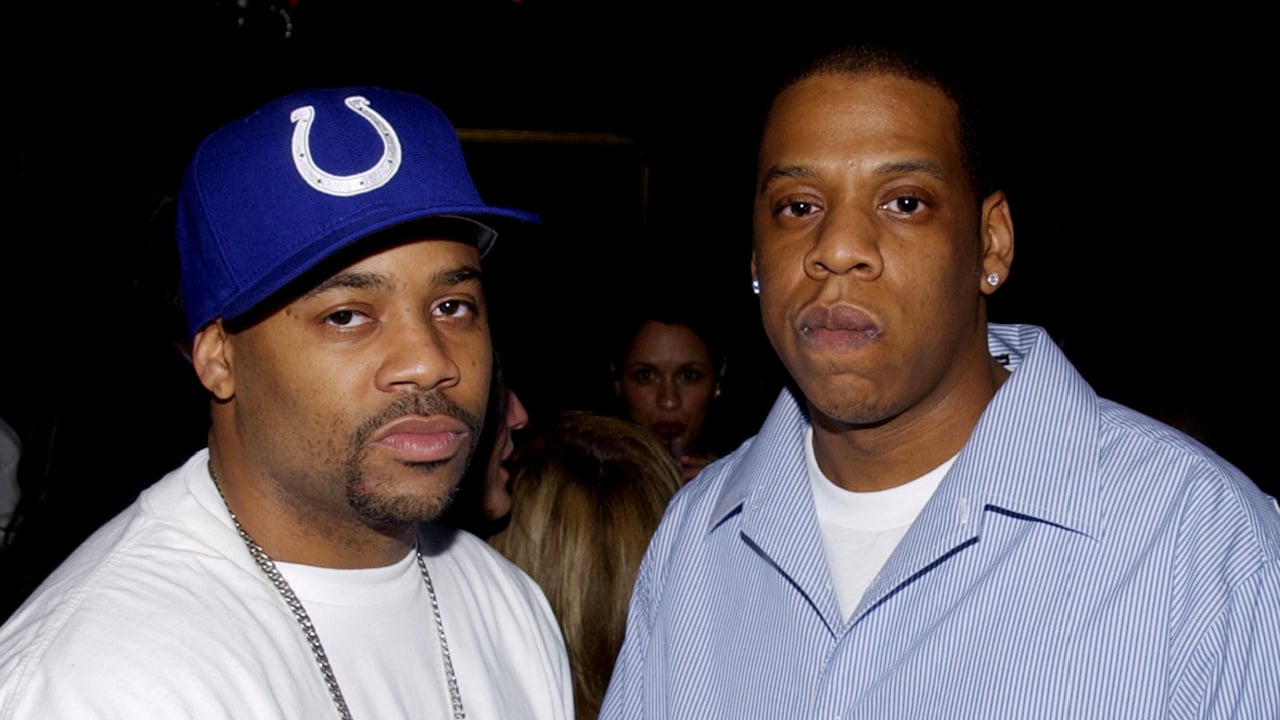 Reports surfaced in March that a settlement was near as Roc-A-Fella pressed pause on litigation, but Dame Dash quickly poured water on those rumors by claiming the two parties were nowhere close to an agreement regarding Reasonable Doubt.

Following a series of threats to resume the court case from the Roc’s side, Dame’s attorneys struck an agreement with Roc-A-Fella this week.