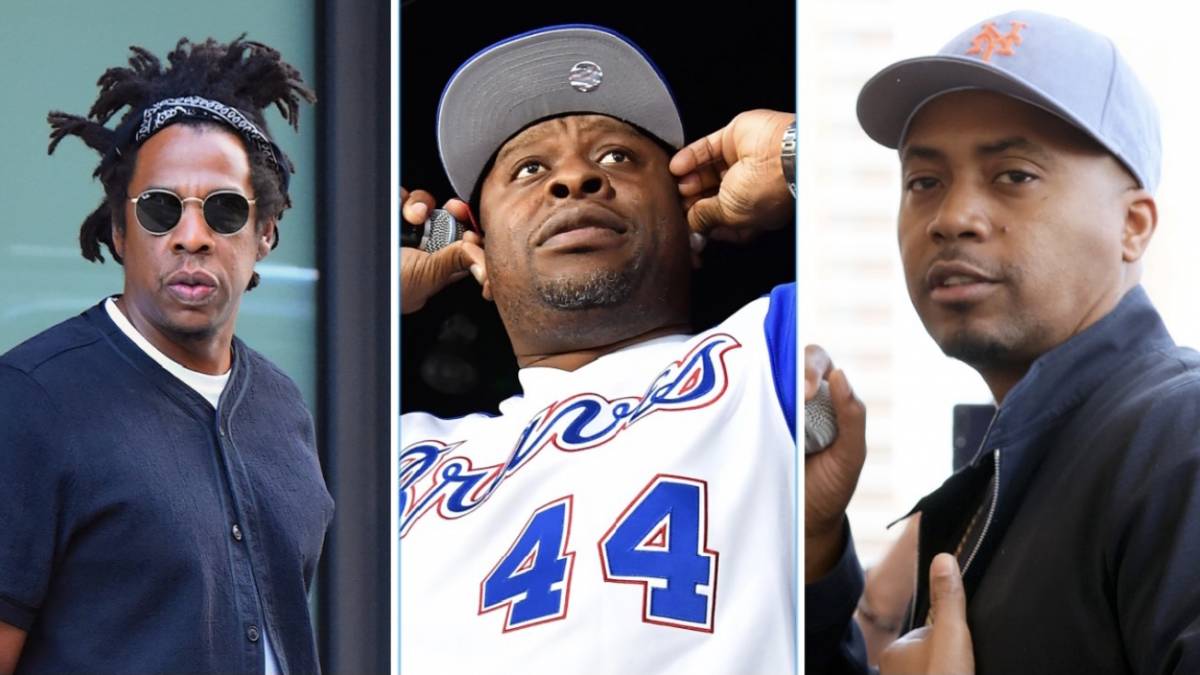 Hip Hop fans today may know JAY-Z and Nas as good friends, thanks to their recent collaborations on “SORRY NOT SORRY” with DJ Khaled and “Bath Salts” with the late DMX. But there was also a time in the early 2000s where they were bitter enemies dissing each other on songs, the radio and at live shows.

The beef became one of the most legendary in Hip Hop history with how hostile both parties were and the difficult choice many had to make in choosing sides. Houston legend Scarface was one of the few people who got to avoid choosing whose side he was on and record songs with both men throughout that tumultuous time.

During a visit to N.O.R.E. and DJ EFN’s Drink Champs, Scarface spoke about the beef between his two friends and revealed his collaboration with Nas, “In Between Us,” had to go through some changes before being released. According to Scarface, Nas dissed JAY-Z several times throughout his verse and was forced to change it due to how graphic and violent the lyrics were.

“And Nas, the first verse he took, was some of the stuff he laid down on ‘Ether’, some of those lyrics,” Scarface told the Drink Champs crew around the two-hour and 23-minute mark. “‘I hope your wife cook your food with her period blood’ or something, you know.”

N.O.R.E. and DJ EFN were stunned to hear a verse like that from Nas, and Scarface’s deadpan expression told them how much hate there was between these two legendary rappers.

“He said that on ‘In Between Us’ and I was like, ‘Nah, Nas. We can’t go at cuz like that, you know. Not on here,'” Scarface continued. “Nas went at JAY on that record. I can’t remember everything that was said, but he fucking went off. And I was like we not going to do it like that. We just going to make some records man. He went back and did a whole other verse. It was clean.”

Scarface and Nas’ collaborative effort was on The Fix, the same album that also housed the JAY-Z-assisted “Guess Who’s Back.” In a situation like that, it’s easy for people to get caught in the middle, but Scarface said he wouldn’t get involved.

“No, I don’t do that,” Scarface told N.O.R.E. “I watch the bombs fly over head, but I never reach in and grab one. That ain’t where I’m at, I’m not in there. Like don’t fucking put me in that shit. If y’all squabbling my n-gga, let me stay where I’m at. I got my own lane.”

Although Scarface won’t get in the middle of two beefing rappers, he would like to take the Verzuz stage. During a recent interview with The Breakfast Club, Scarface said he would like to go up against Ice Cube but with a twist to the rules. 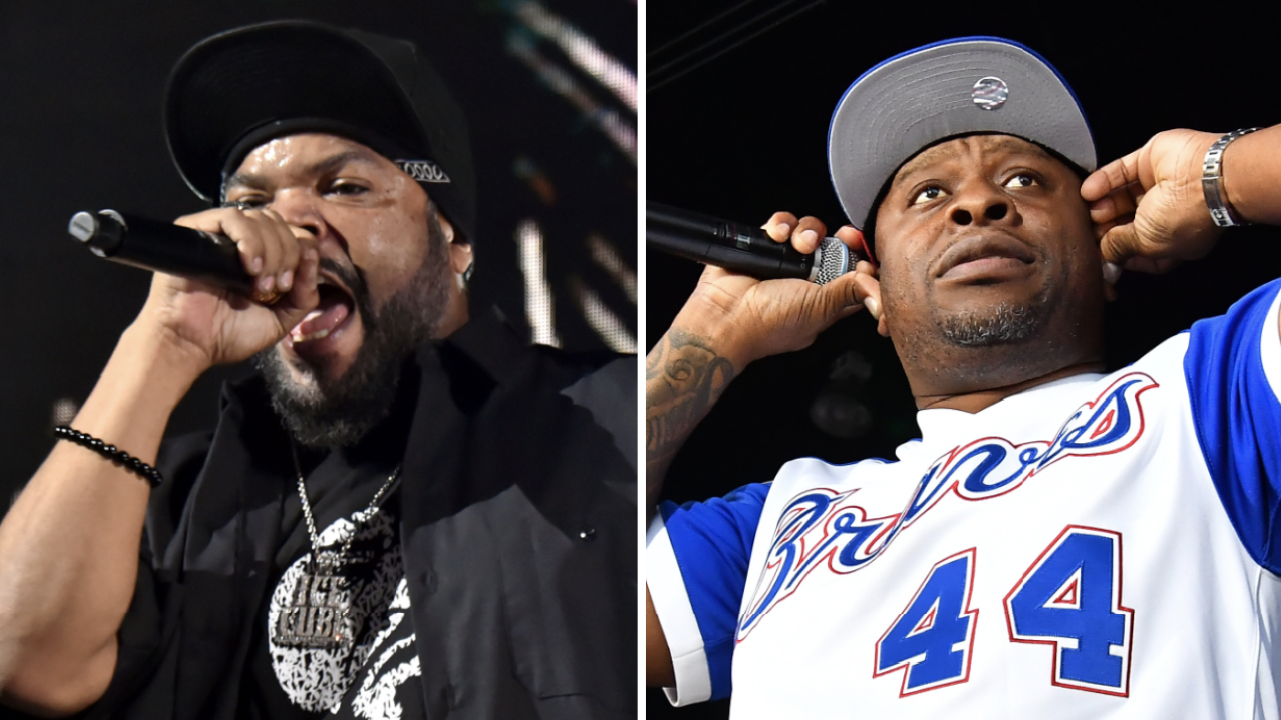 Scarface Wants Ice Cube In Verzuz But With A Catch