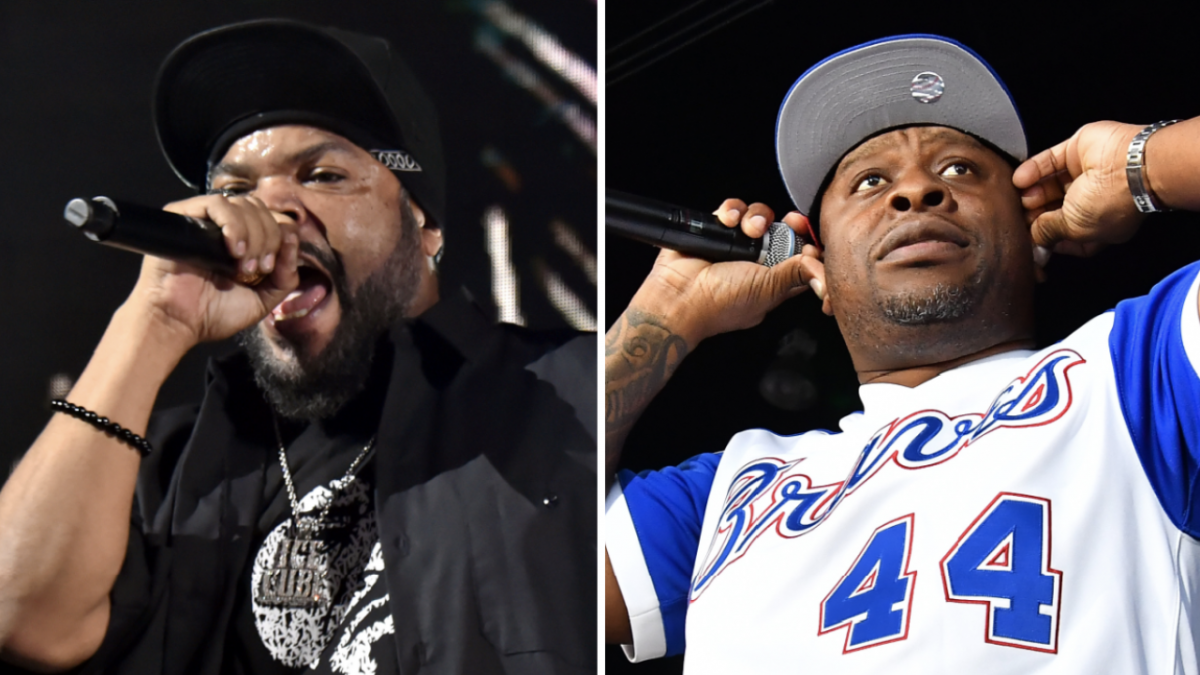 Scarface Wants Ice Cube In Verzuz But With A Catch

Geto Boys legends Scarface and Willie D pulled up to The Breakfast Club earlier this week. When Charlamagne Tha God tried to find them the perfect Verzuz matchup, Scarface finally agreed with the co-host’s N.W.A. suggestion but he’d prefer it to be structured how Ice Cube described on The Breakfast Club last week, with both of them playing each other’s favorite records instead of picking their own 20 tracks and battling.

Scarface Wants To Face Off In A #VERZUZ With @IceCube……..While Playing Each Other’s Hits!

“I’ll Play All My Favorite Cube Shit, He’ll Play All His Favorite Face Shit. I’ll Beat Him With That” pic.twitter.com/JxqxbvArVW

During his appearance on the show, Ice Cube was more lukewarm on the idea of a Verzuz but did make the same proposal of having an artist such as Chuck D play his records while Cube played hits from the Public Enemy leader. 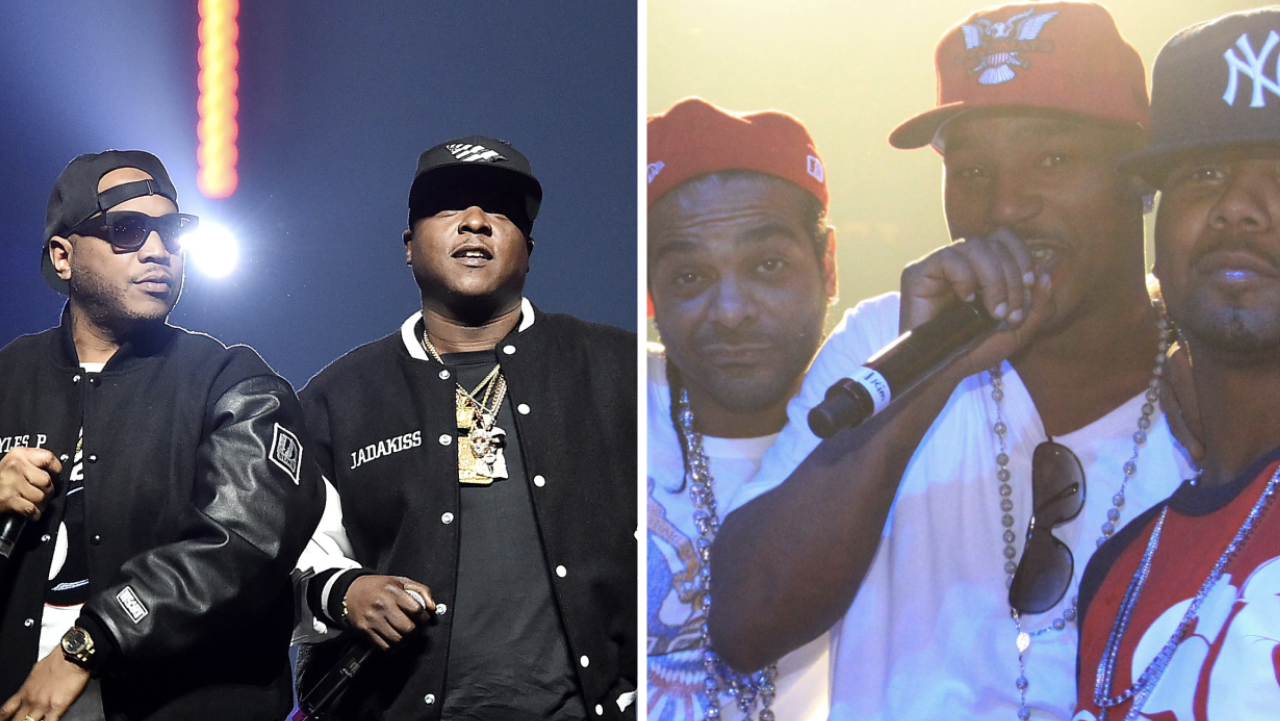 Next up on the Verzuz docket, it’s the battle of New York with Dipset facing off with The LOX at Madison Square Garden on August 3.