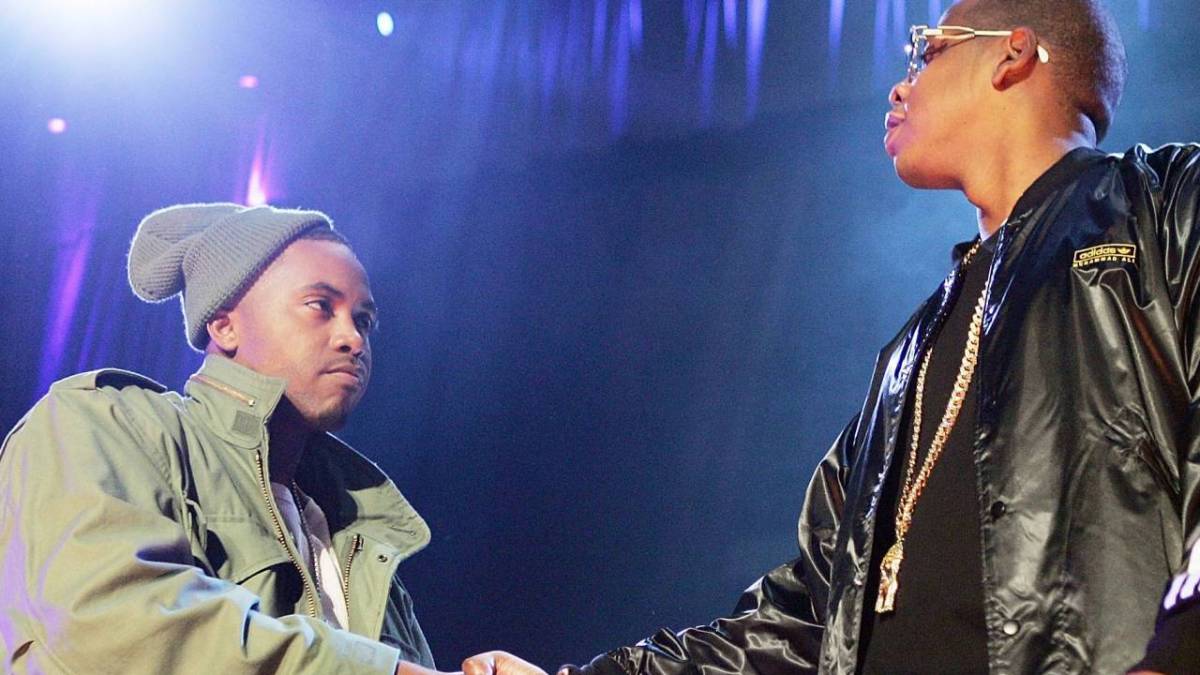 Ahead of their “Sorry Not Sorry” collaboration slated for DJ Khaled’s album releasing on Friday (April 30), JAY-Z took to TIDAL on Thursday (April 29) to craft a playlist filled with his favorite Nas cuts as a salute to his former adversary.

Hov pays homage to his fellow NYC rap legend with The Genesis playlist, which consists of classic Illmatic tracks such as “N.Y. State of Mind,” “The World Is Yours” and “Life’s A Bitch.” The 24-track playlist also includes more recent work from Nas such as the Kanye West-assisted and produced “Cops Shot the Kid” and the Grammy-winning King’s Disease.

The pair of Hip Hop luminaries haven’t connected on a record since Magna Carta Holy Grail‘s “BBC” in 2013. Prior to that, they joined forces to assist Ludacris for “I Did It For Hip Hop” after working together on Hov’s American Gangster cut “Success” in 2007 and the year before that on Nas’ Hip Hop Is Dead track “Black Republican.” 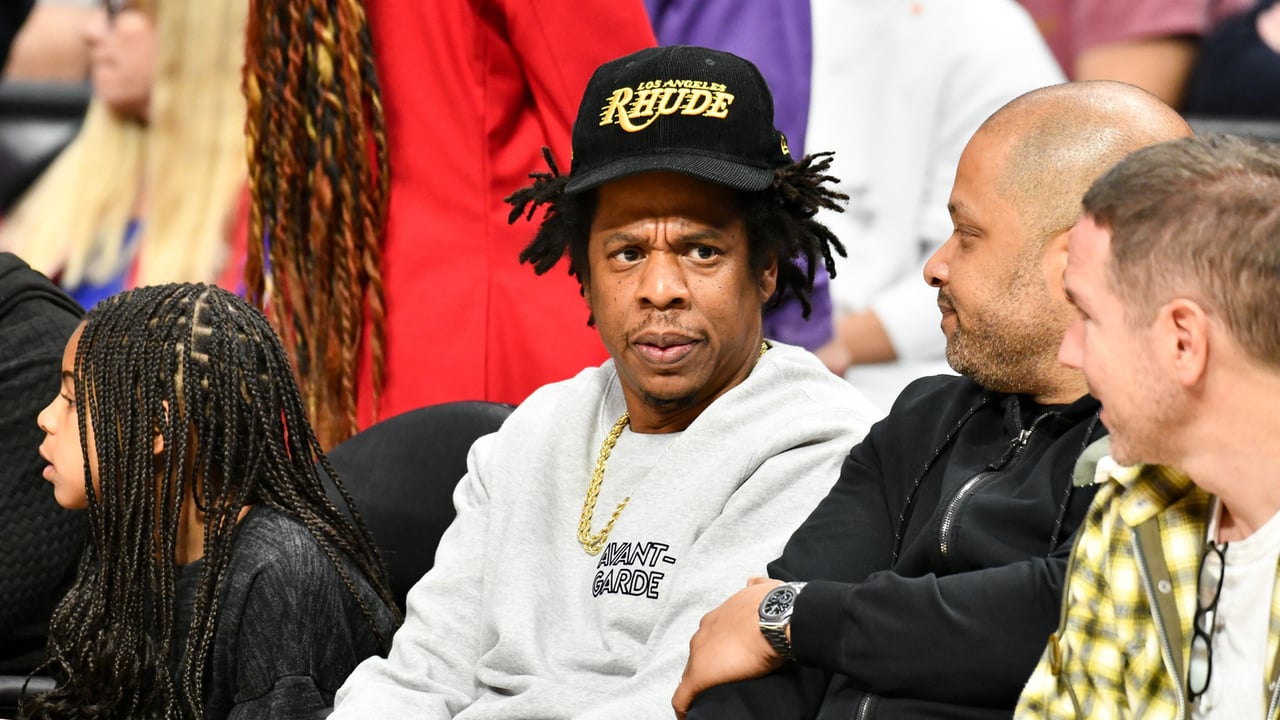 After revealing the explosive JAY-Z and Nas collab, DJ Khaled teased having one more trick up his sleeve when he added a song with Cardi B to the tracklist. Other artists slated to make guest appearances on Khaled Khaled include DaBaby, Lil Baby, Lil Durk, Lil Wayne, Post Malone, Megan Thee Stallion, Justin Bieber, H.E.R., Justin Timberlake and more.

Stream the Escobar-themed playlist below.