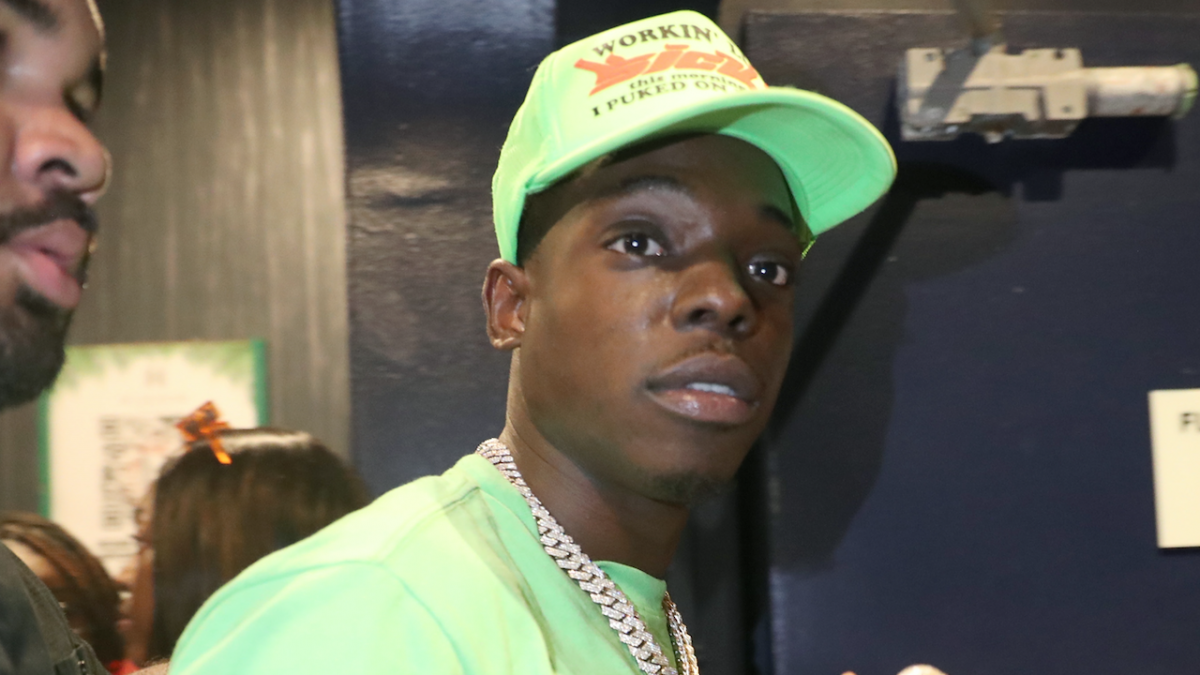 Bobby Shmurda has distanced himself from drill music by stating he’ll never make songs in that genre of rap.

The Brooklyn rapper took to Instagram on Sunday (August 7) to claim he won’t make drill because he doesn’t want to follow the crowd.

Shmurda shared a video of YouTuber Bashworld praising his song “Hoochie Daddy” while telling people not to categorize his sound.

“Don’t ever try to put me in a category or in a box you gonna hurt your head,” he wrote. “I do what Yall haters cant #Nahimsaying. i don’t do drill. I won’t ever be A minion Rrrrr and they can’t clone me really one of a kind.”

During a recent interview with AllHipHop, Bobby Shmurda was adamant his music isn’t drill and shouted out Chief Keef as a pioneer.

“I’m not drill, I’m Shmurda music,” he said. “It’s never drill. Shmurda music. Because the thing is, I feel drill is like the Chief Keef. When I say Chief, anything that came up under him. Because a lot of these n-ggas came up on Chief, the whole thing.” 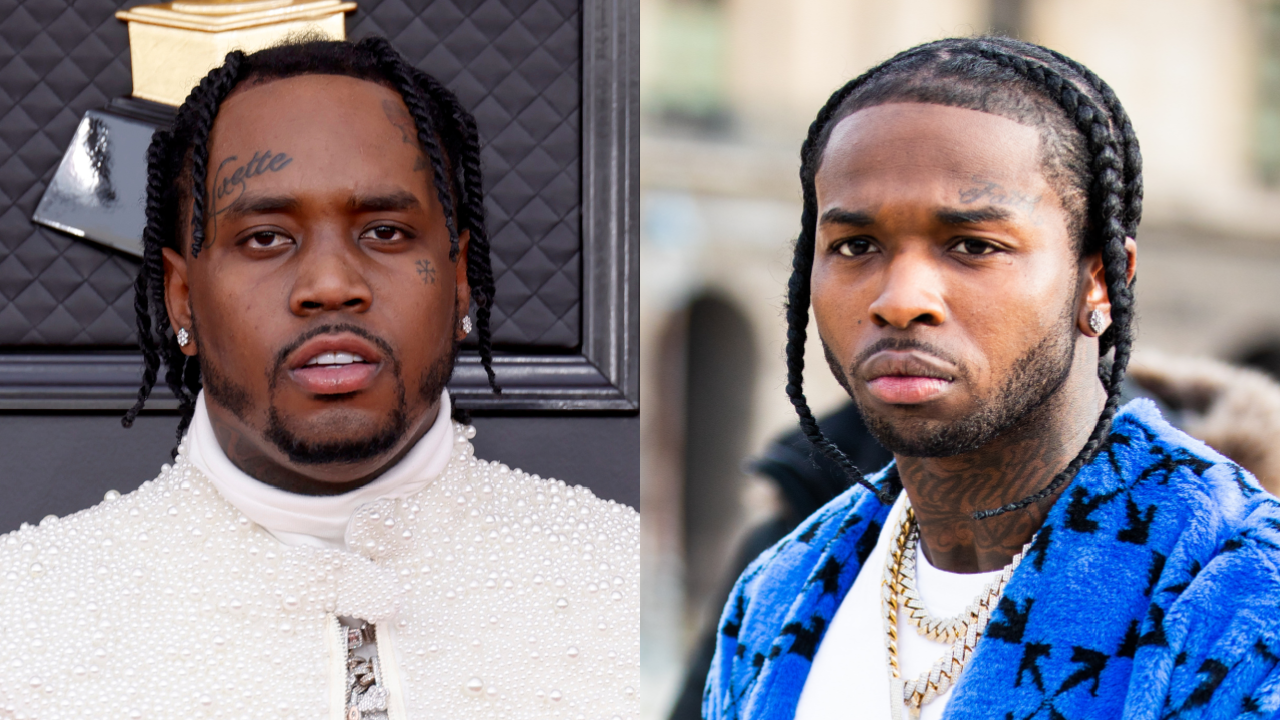 Bobby Shmurda released his first post-prison project on Friday (August 5). The self-released Bodboy EP is made up of nine tracks with features from Rowdy Rebel and Fat Tony.

The EP — which is a precursor to Bobby’s debut album Ready To Live, which was supposed to drop sometime this summer — is Shmurda’s first solo project since his 2014 debut EP Shmurda She Wrote, which debuted at No. 79 on the Billboard 200 chart and contained the hit singles “Hot N-gga” and “Bobby Bitch.”