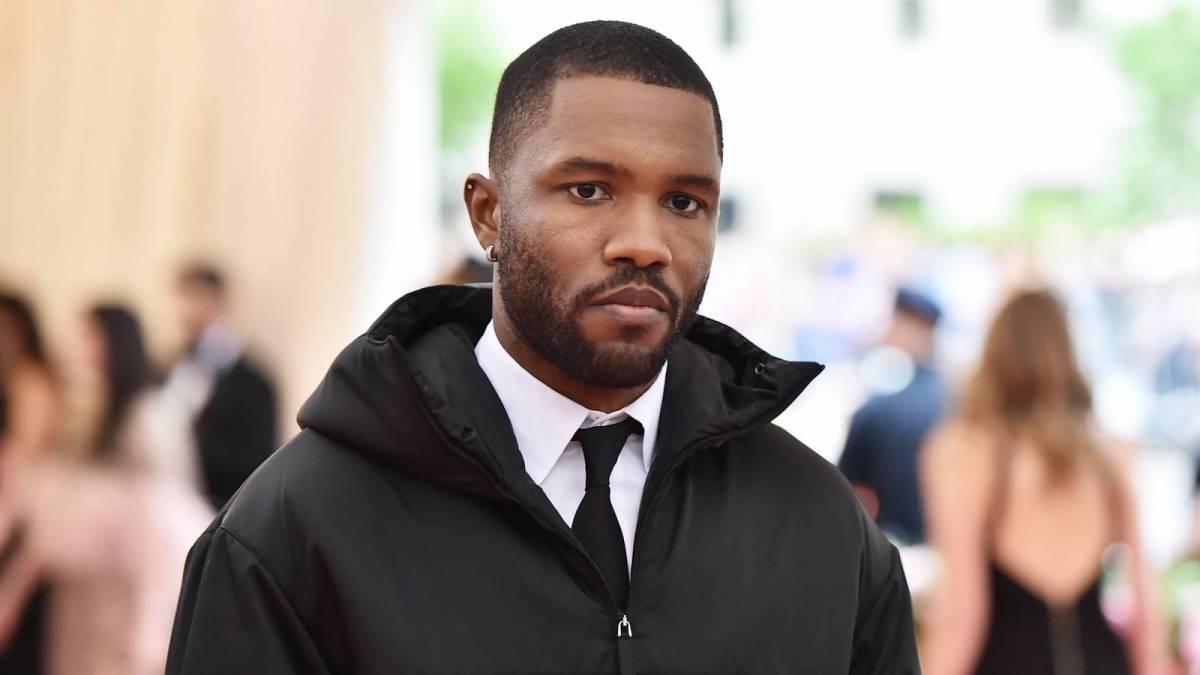 Frank Ocean has transitioned into the world of sex toys, with the release of a diamond-encrusted 18-karat gold cock ring.

To promote the cock ring, Ocean posted a nude photo of someone wearing the sex toy, with their genitals blurred out, to his Instagram Stories. It’s not known if the individual in the pic is Frank himself.

Frank also promoted his new line by posting a picture of himself in a black wig and orange hoodie to his Instagram page.

“Wigging w/ multiple fans blowing thru my hair + hoodie from tour that Covid cancelled back in 2020,” Ocean captioned the pic. “Plus some sketches from my desk a couple months ago and a buss down Homer bday cake .. love u see u :D.”

Check out Frank Ocean’s post below, followed by a shot of the H-Bone Ring.

It was recently reported that Frank Ocean is gearing up to write and direct his own feature film and is in talks to partner with entertainment company A24.

According to DiscussingFilm, the movie — tentatively titled Philly — could potentially begin filming this fall, with New Mexico being eyed as a possible location and production wrapping up before 2023. Ocean is working with production company 2AM, which is already preparing two other releases through A24: Bodies, Bodies, Bodies and Past Lives.

Meanwhile, last month, Frank Ocean celebrated the 10th anniversary of his debut album Channel Orange by reviving his blonded RADIO, in addition to releasing a new line of merch.

The follow-up to Frank Ocean’s acclaimed 2010 mixtape Nostalgia, Ultra, Channel Orange spawned hits such as “Thinkin Bout You,” “Pyramids” and “Lost,” as well as collaborations with André 3000, Earl Sweatshirt and Pharrell.

The album debuted at No. 2 on the Billboard 200 after selling 131,000 copies in its first week and won the Grammy for Best Urban Contemporary Album in 2013. It has since been certified gold by the Recording Industry Association of America (RIAA).

Endless and Blonde followed in August 2016, although Ocean has yet to release an album since then. He was reportedly shopping his third LP to various labels last year.