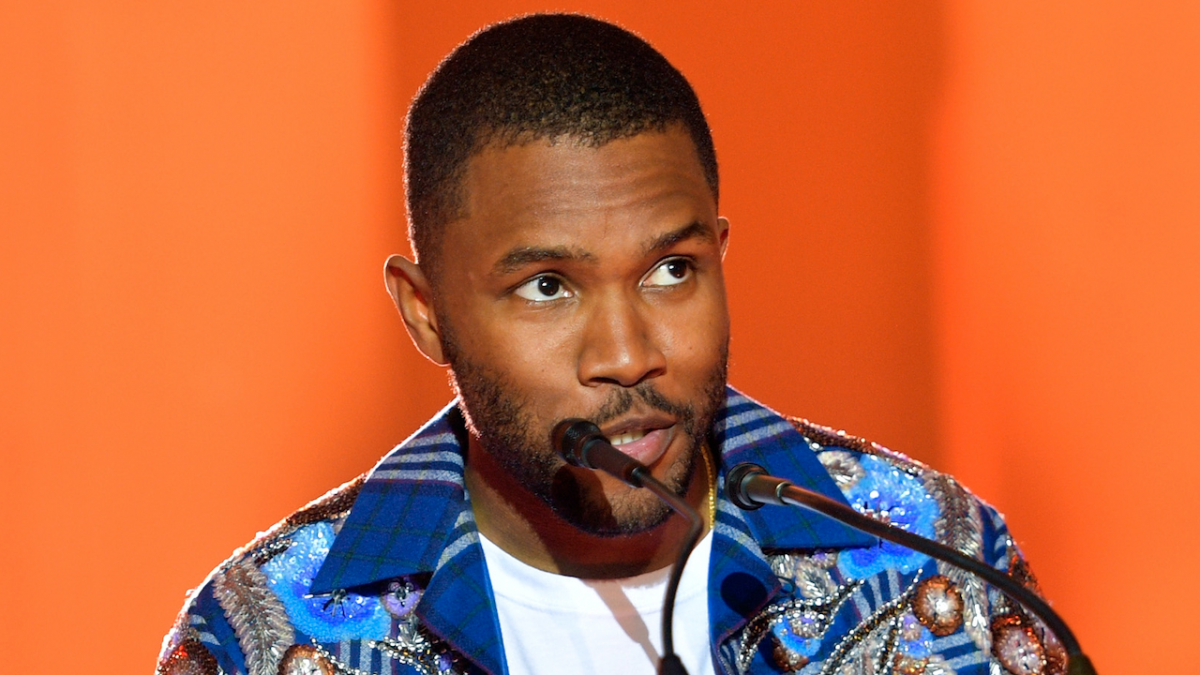 Frank Ocean is ready to write and direct his own feature film and is in talks with A24 about making it happen, according to DiscussingFilm.

Tentatively titled Philly, the movie could potentially begin filming this fall, with New Mexico being eyed as a possible location and production wrapping up before 2023. Ocean is working with production company 2AM, which is already preparing two other releases through A24: Bodies, Bodies, Bodies and Past Lives. 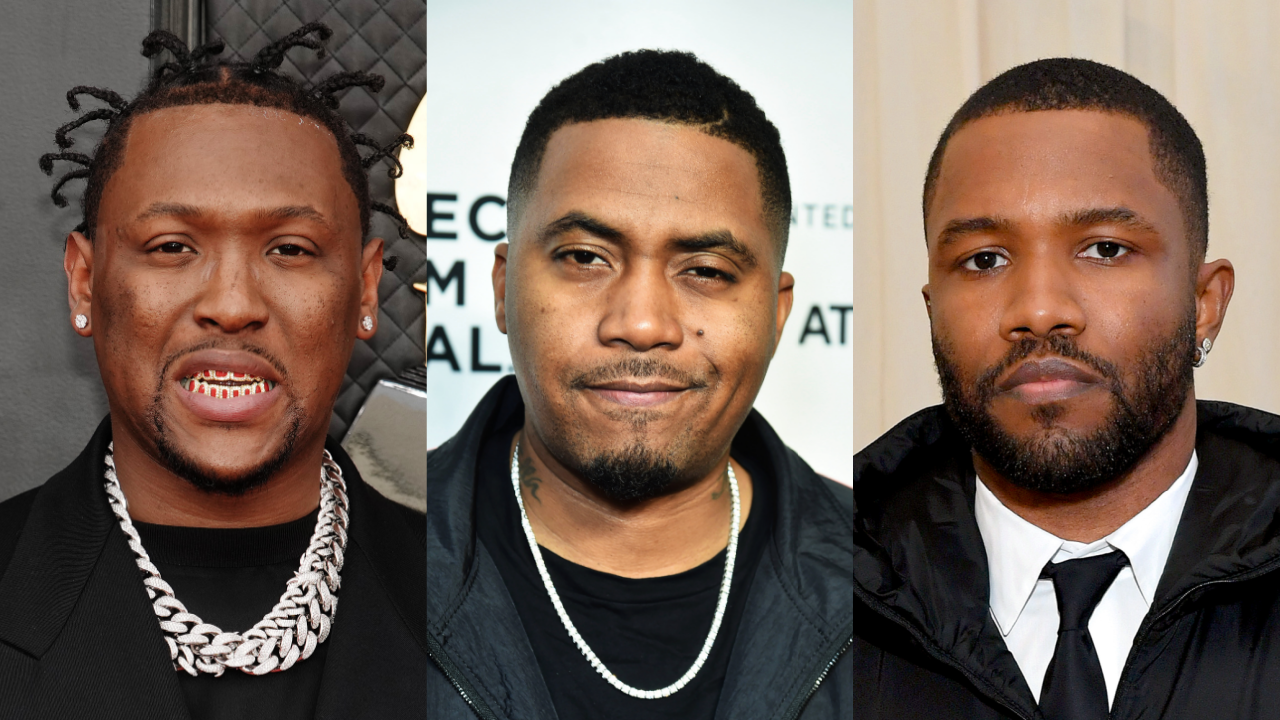 Waves director Trey Edward Shults, who also directed Krisha and It Comes at Night for A24, previously spoke to NME about writing a letter to Frank Ocean for his approval.

“There’s so much of Frank’s spirit in this movie,” he said. “There’s a scene where Tyler’s in the bathtub and you see the Blonde album artwork on his phone. I had to shoot an alternative version with the phone flipped over in case we didn’t get the rights to it.

“When I wrote Frank a letter asking to use his music, I tried to get across how much his music means to me personally, and why his songs are the only songs in the world that make sense in these scenes. We also sent Frank a rough cut of the movie with the letter and after months and months of praying we finally heard back, and thankfully he said yes!”