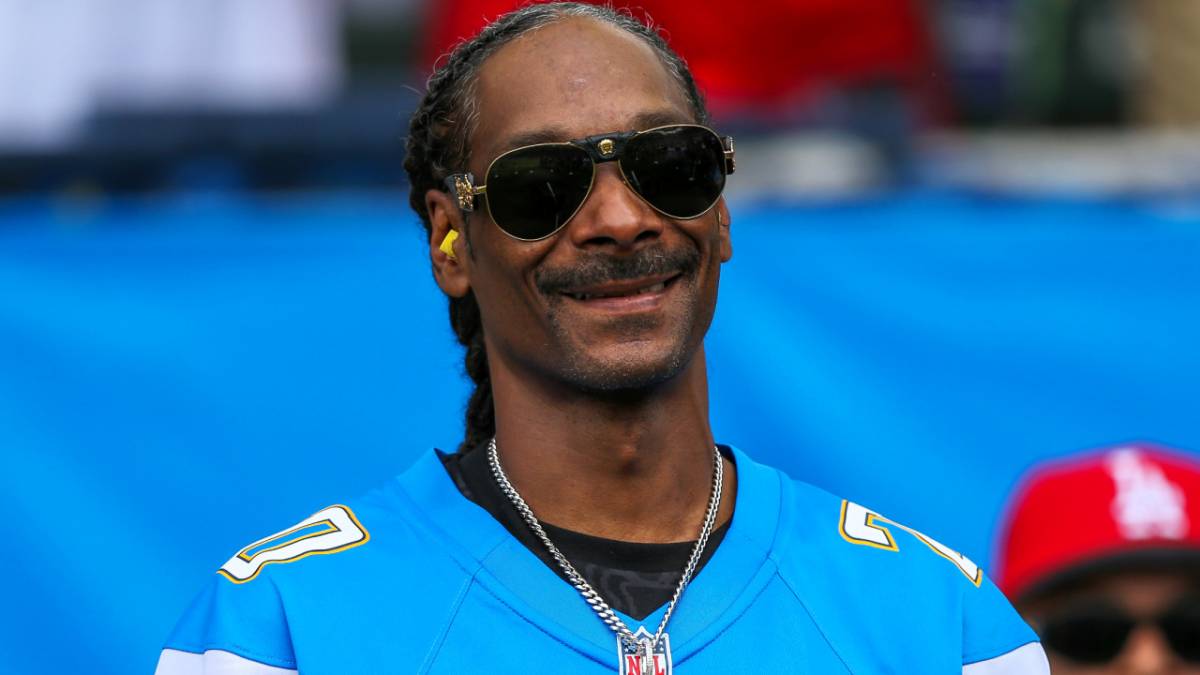 Snoop Dogg is combining his acting chops and football coaching experience in a new sports comedy releasing next year.

According to Variety, the West Coast rap legend is set to star in The Underdoggs, an upcoming movie from Metro Goldwyn Mayer (MGM) centered around the world of youth football.

Based on a pitch from Snoop and his longtime collaborator Constance Schwartz-Morini, the movie follows a former NFL superstar who runs into legal trouble, and ends up managing a youth football team to avoid prison time.

“The Underdoggs is a real personal project for me considering that I’ve been coaching football for 15-plus years with the Snoop Youth Football League that I started with my long-time business partner Constance Schwartz-Morini,” Snoop said in a statement.

“Giving back to the community through football has taught us so many invaluable life lessons that we’ve been able to share with kids in similar situations like mine when I was growing up. My hope is that this movie will shed light on the realities that kids and adults face in the hood and within the complex world of football.”

Snoop Dogg will produce The Underdoggs under his Death Row Pictures banner alongside Kenya Barris (of Black-ish and Grown-ish fame). A theatrical release is scheduled for October 20, 2023.

Tha Doggfather is no stranger to the big screen. He’s appeared in dozens of films and TV shows throughout his 30-year career, including Starsky & Hutch, Baby Boy and Mac & Devin Go to High School alongside Wiz Khalifa.

Also on the cards for Snoop’s acting career is a role in the Netflix vampire flick Day Shift (out August 12), which also stars Jamie Foxx, Dave Franco and Meagan Good. 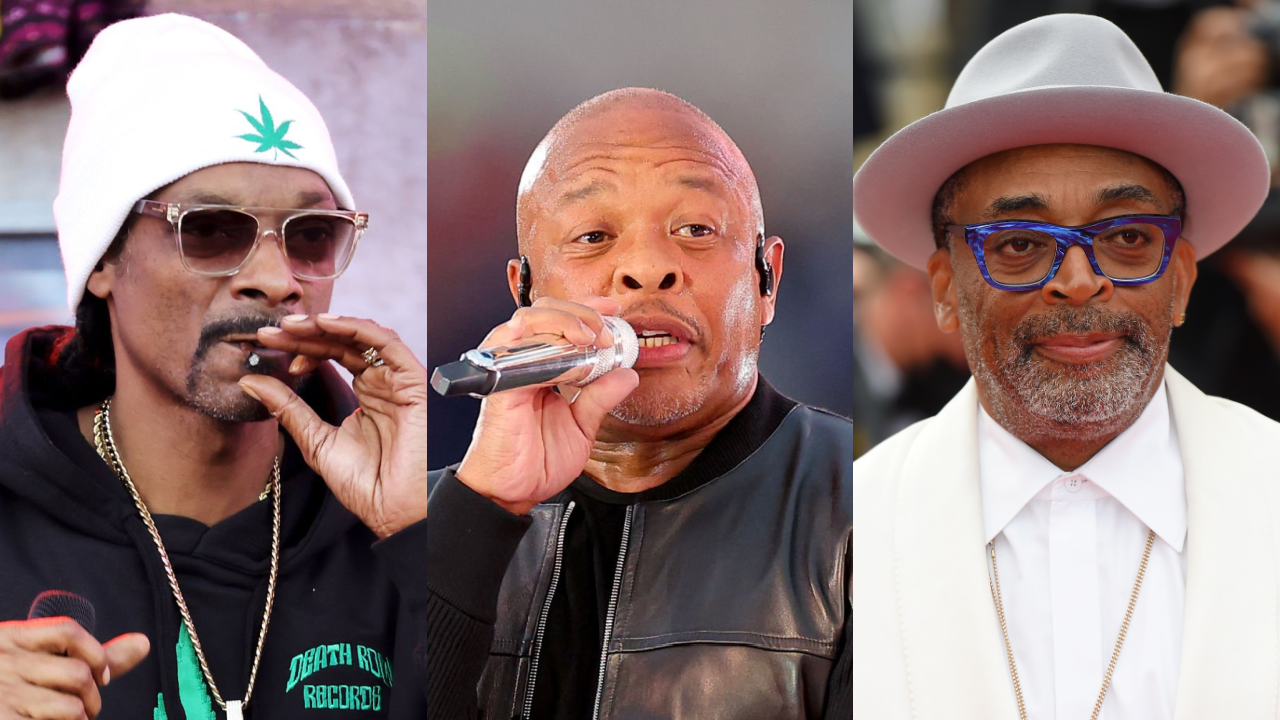 Kenya Barris, meanwhile, is gearing up to release Entergalactic on September 30, the Kid Cudi-created animated Netflix series he executive produced. Accompanying the show is a full-length album from Mr. Rager, led by the single “Do What I Want?”

Barris has also been tapped to direct an upcoming biopic on the late comedy legend Richard Pryor, which will be released through MGM.