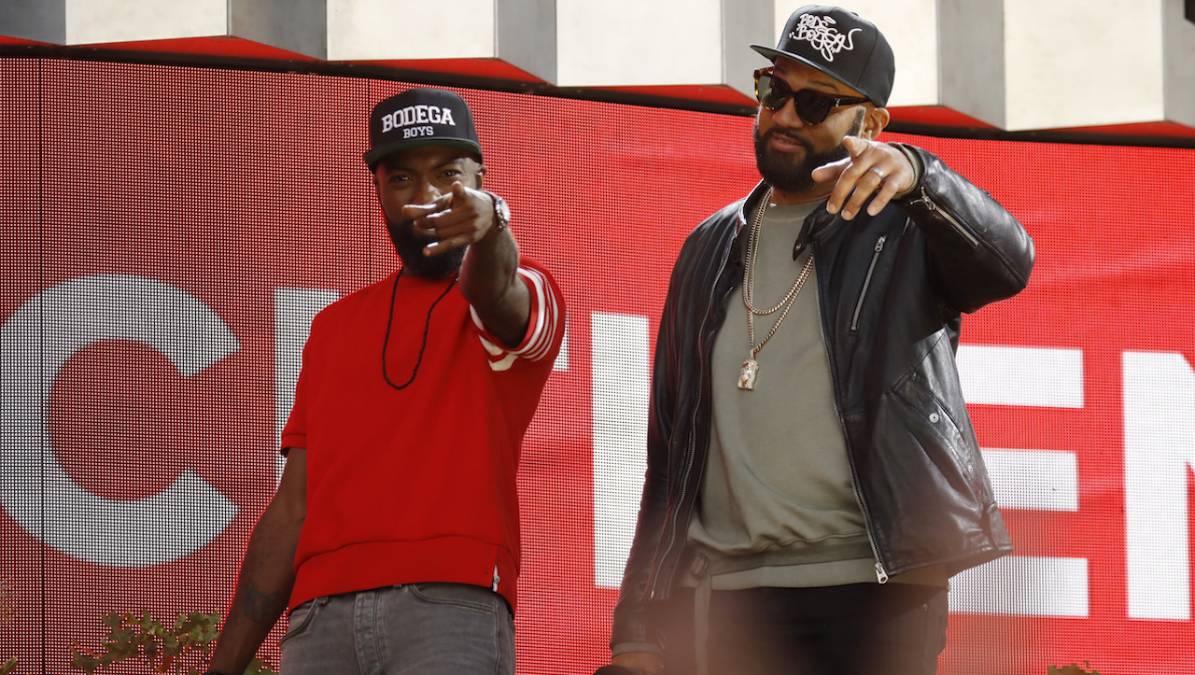 Desus & Mero Split Had Been On The Cards For A Year, Says The Kid Mero

While Desus & Mero’s cancelation initially shocked their fans, The Kid Mero said the pair actually wanted to go their separate ways over a year ago.

Mero sat down for an interview on the Basic! podcast and revealed that the Showtime duo had openly discussed pursuing other interests.

“Desus and I had discussed pursuing separate interests over a year prior to the show coming to an end and that conversation solidified us in signing overall agreements that recognized our intent to operate independent of one another,” Mero said. “As far back as June of last year, we were both pitching or looking to join existing projects as individuals.

He continued: “It’s not like I’m breaking up with my girlfriend on the phone. It was a strategy and one that we all agreed on.”

Elsewhere he said he felt his partnership with Desus was coming to a natural end, and that they didn’t want to force anything.

“At the end of the day, when things are winding down you got to recognize that they are winding down and not supermax Patrick Ewing when he has two [knee pads] and his career is coming to a close.”

Bodega Hive: The illustrious @desusnice and @THEKIDMERO will be pursuing separate creative endeavors moving forward. #DESUSandMERO will not be returning to SHOWTIME. It's been a good run, fam.

The update from The Kid Mero comes after a report claimed the duo’s management had been the cause of the break-up.

Five different sources alleged that Desus and Mero’s longtime manager Victor Lopez was exhibiting problematic behavior and that he “no longer [attended] tapings or [appeared] in meetings” at the request of Showtime. 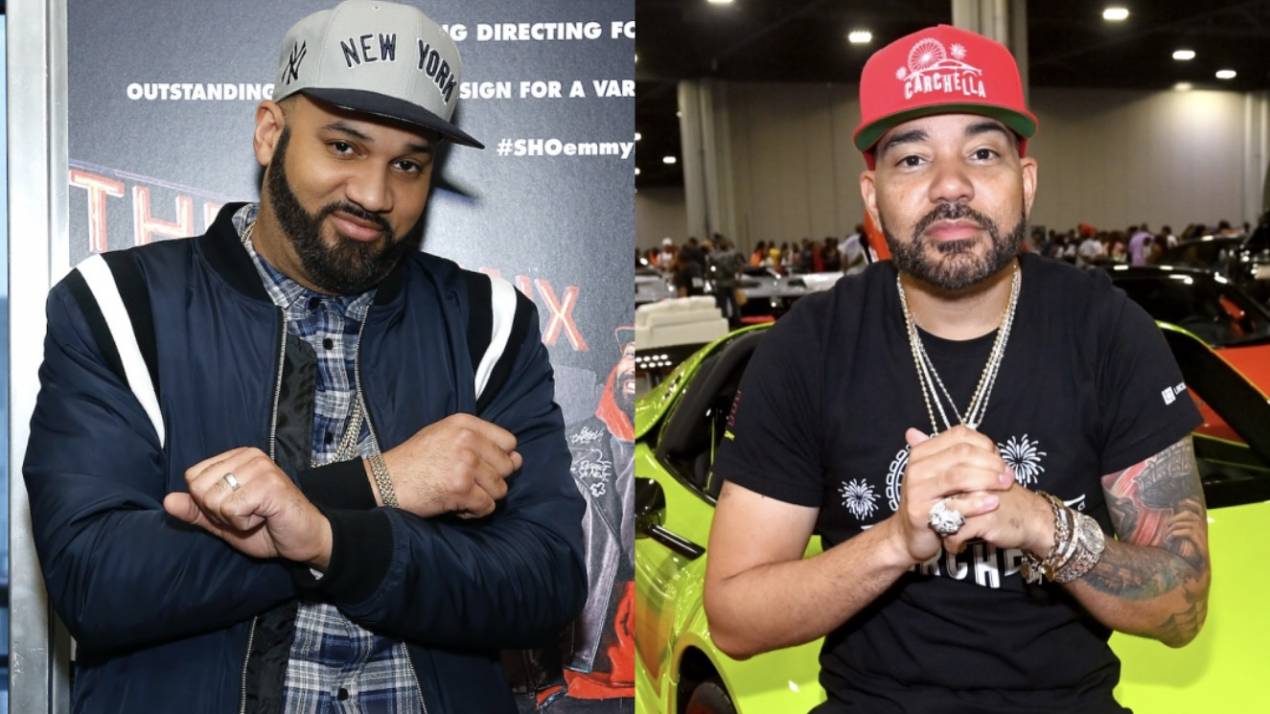 Lopez was accused of “asshole behavior” that included “bullying, screaming, and making people on the show feel bad.” The report claimed that Desus allegedly sided with Showtime in its decision while Mero stood by their manager.

Following the emergence of the report, The Kid Mero first opened up about the break-up at the end of July.

“It’s just natural progression,” Mero said of the split. “It’s like we said on the podcast, ‘It’s Hollywood, baby.’ You develop strengths and things that you want to explore and do. And then things just happen naturally. It’s like Spike Jonze said on the Viceland show, ‘Everything is finite.’ What’s the corny cliche? Don’t be sad that it’s gone. Be happy that you experienced it.”

“Like, Desus & Mero been on TV from Vice to Showtime and this show is critically acclaimed, they got a New York Times best-selling book, brand deals and have done some amazing things together and I’ve never seen the culture collectively report on those great things the way they’ve done this break-up,” Charlamagne said. “That’s just the way it is. People will scream about what they think is your failures and they’ll whisper about your success.”