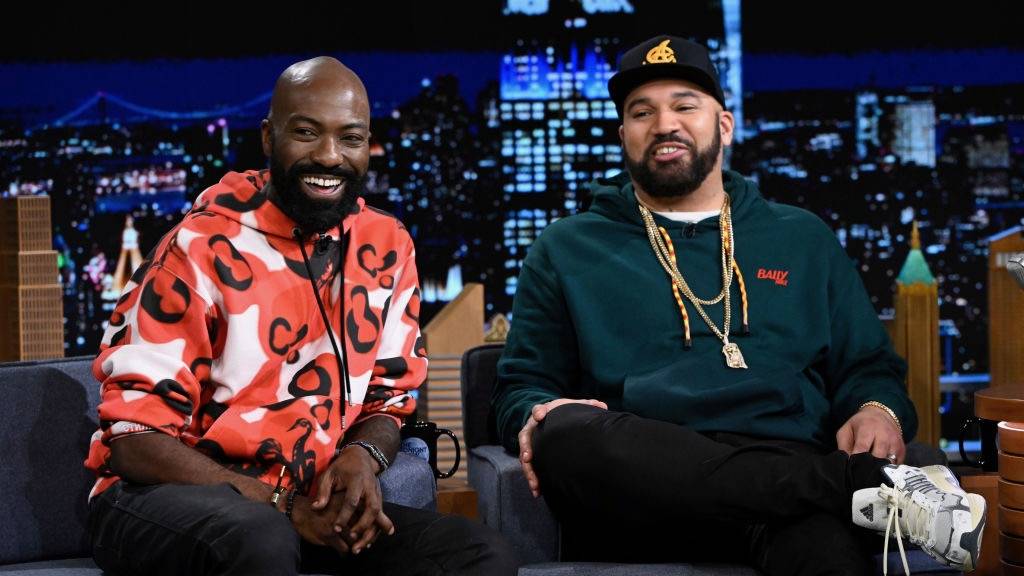 The brand built by Desus Nice and The Kid Mero over the last decade seems to have fallen apart over management issues.

On Thursday (July 21), Puck News reported the comedy duo had a rift over the behavior of their longtime manager, Victor Lopez. Five different sources with direct knowledge of the situation revealed Showtime asked Lopez to “no longer attend tapings or appear in meetings” back in November.

Lopez was accused of “asshole behavior” that included “bullying, screaming, and making people on the show feel bad.” Desus allegedly sided with Showtime in its decision while Mero stood by Lopez.

Lopez’s dismissal happened around the same time the duo ended their Bodega Boys podcast. Mero reportedly parted ways with the pair’s lawyer and agent as well, cementing the end of the brand.

Things got so sour that Desus and Mero were reportedly not speaking or doing activities together during the MLB All-Star celebrity game last weekend.

Bodega Hive: The illustrious @desusnice and @THEKIDMERO will be pursuing separate creative endeavors moving forward. #DESUSandMERO will not be returning to SHOWTIME. It's been a good run, fam.

While fans await to hear officially what went down between the two friends, they could get some answers when Desus guest-hosts Jimmy Kimmel Live! later this summer.

Longtime supporter Charlamagne Tha God recently addressed the breakup and attributed its extensive coverage to the toxicity within Hip Hop culture. According to Charlamagne, the culture is so quick to comment on the negativity. 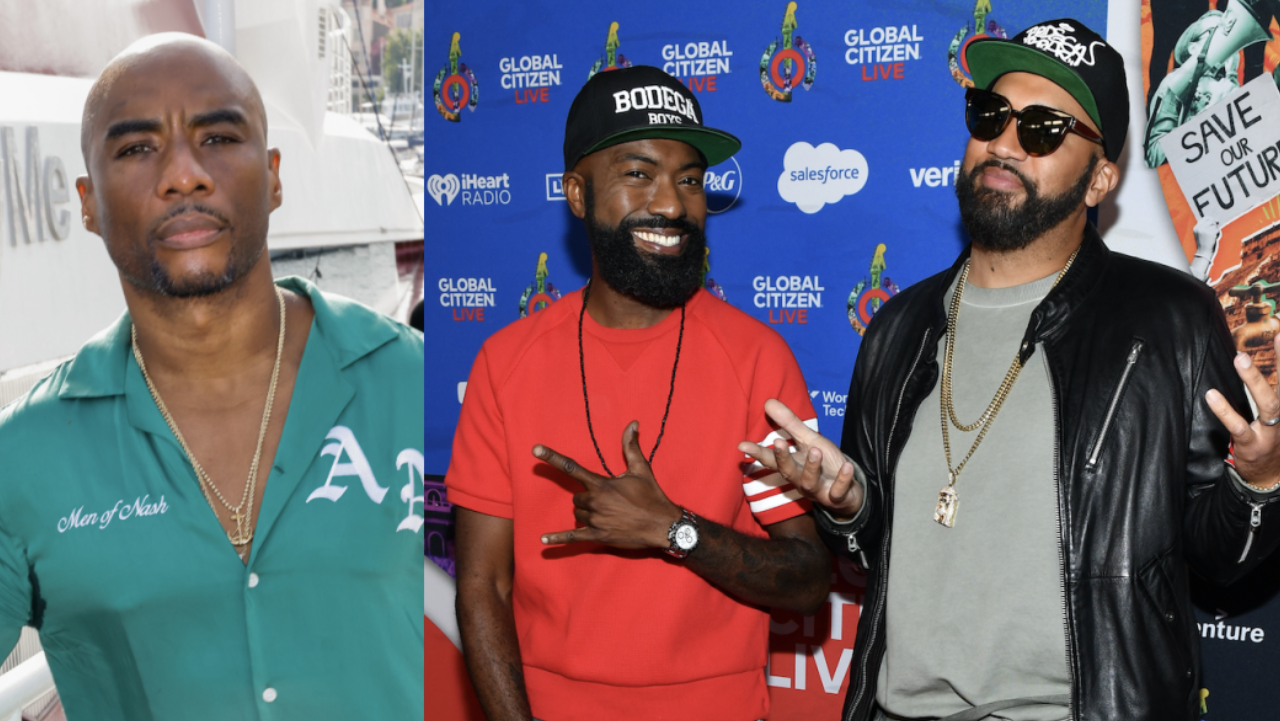 “Like, Desus & Mero been on TV from Vice to Showtime and this show is critically acclaimed, they got a New York Times best-selling book, brand deals and have done some amazing things together and I’ve never seen the culture collectively report on those great things the way they’ve done this break-up,” the radio hall of famer said. “That’s just the way it is. People will scream about what they think is your failures and they’ll whisper about your success.”