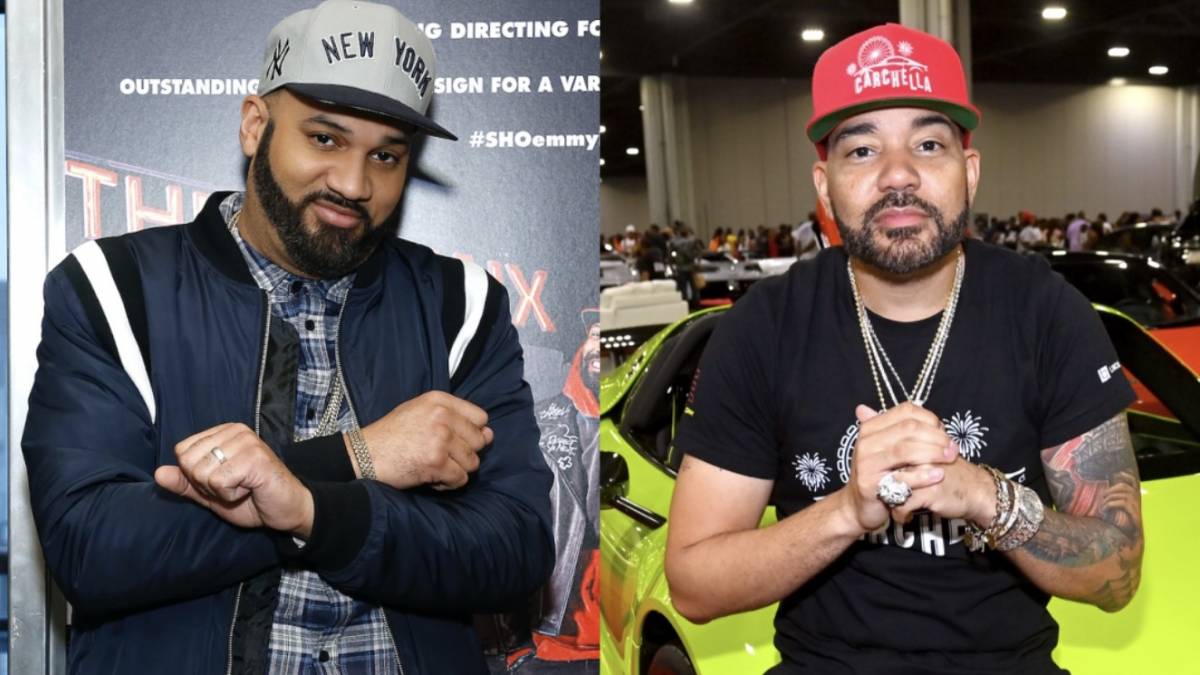 DJ Envy and The Kid Mero were allegedly on good terms following their spat on the Breakfast Club in 2018, but it looks like there’s still some tension between the two.

On the latest episode of Math Hoffa’s My Expert Opinion, The Kid Mero took a second to speak on the viral interview with the Breakfast Club in 2018 that saw him and Desus Nice going back and forth with Envy. Mero explained he wanted to “snuff” and “knock” Envy out for trying to play him during the interview but revealed things are good on his side.

DJ Envy caught wind of Mero’s comments and had some words for him during his visit to the Flip Da Script Podcast. According to Envy, he didn’t find anything they had to say about his family funny, hence why he pressed them during the morning show. The Flip Da Script hosts mentioned the comedy duo apologized only to clown Envy later on their Viceland show.

Envy explained to the hosts if he had approached them with some static and they apologized, everything should be squashed. But if they turned around and continued to diss him on their various platforms, then that’s something he can’t “respect.”

“As a man growing up, my father always told me if somebody says something you don’t like, you approach them,” DJ Envy said.

While it seems like he still has animosity over his situation with DJ Envy, The Kid Mero doesn’t have any ill will towards his former comedy partner, Desus Nice. During his visit to WFAN New York, Mero provided a little more insight into his recent split from Desus. 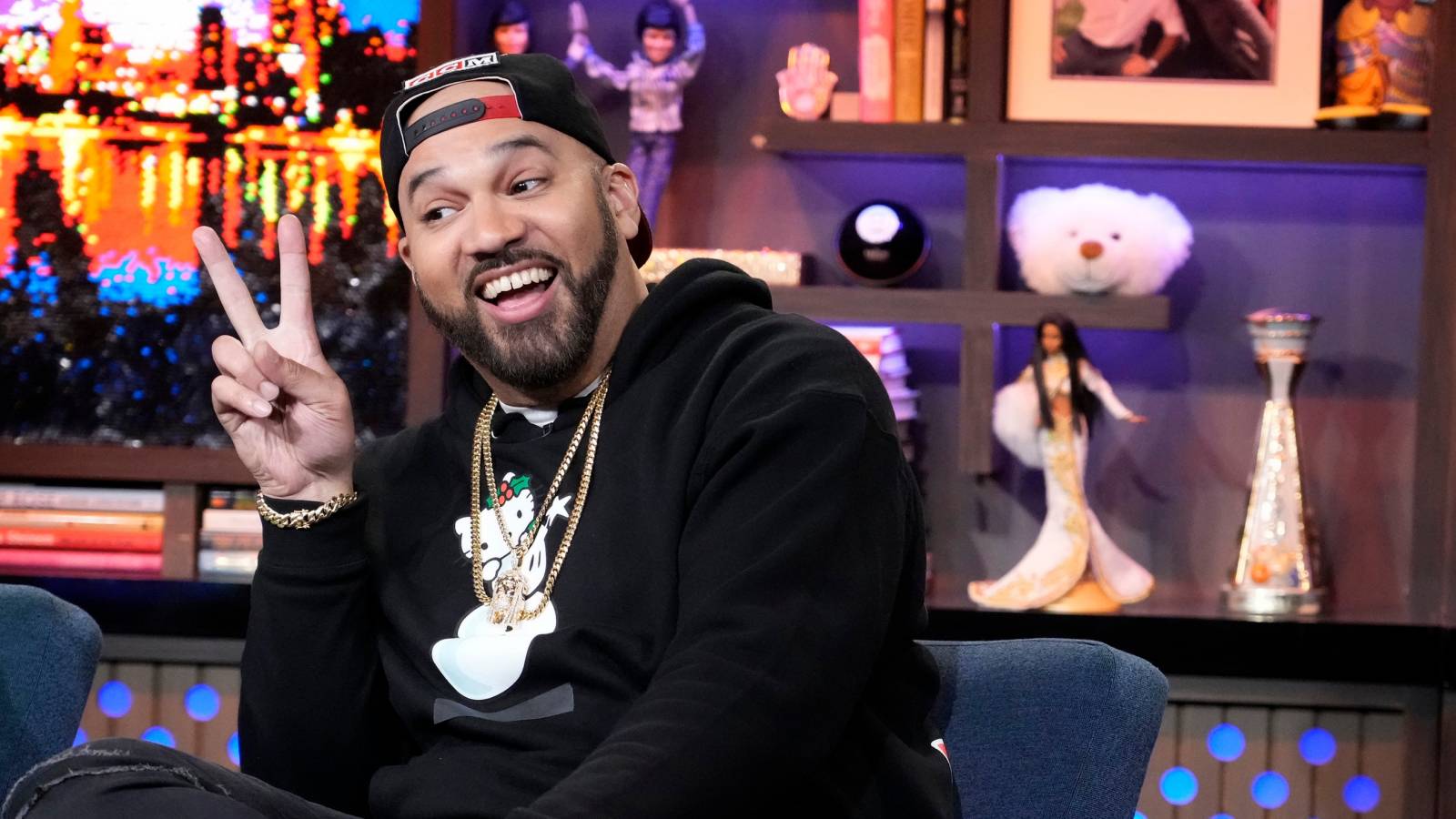 “It’s just natural progression,” Mero explained. “It’s like we said on the podcast, ‘It’s Hollywood, baby.’ You develop strengths and things that you want to explore and do. And then things just happen naturally. It’s like Spike Jonze said on the Viceland show, ‘Everything is finite.’ What’s the corny cliche? Don’t be sad that it’s gone. Be happy that you experienced it.”

He added: “I love everything that he’s done. It’s just natural. I’ve got my life, my worldview, my things going on, and he’s got his. So it’s only right that, instead of just staying like, ‘We’re only going to do this one thing,’ we explore. Let’s break out. Let’s see what we do as individuals, and then form like Voltron later on. Who knows?”