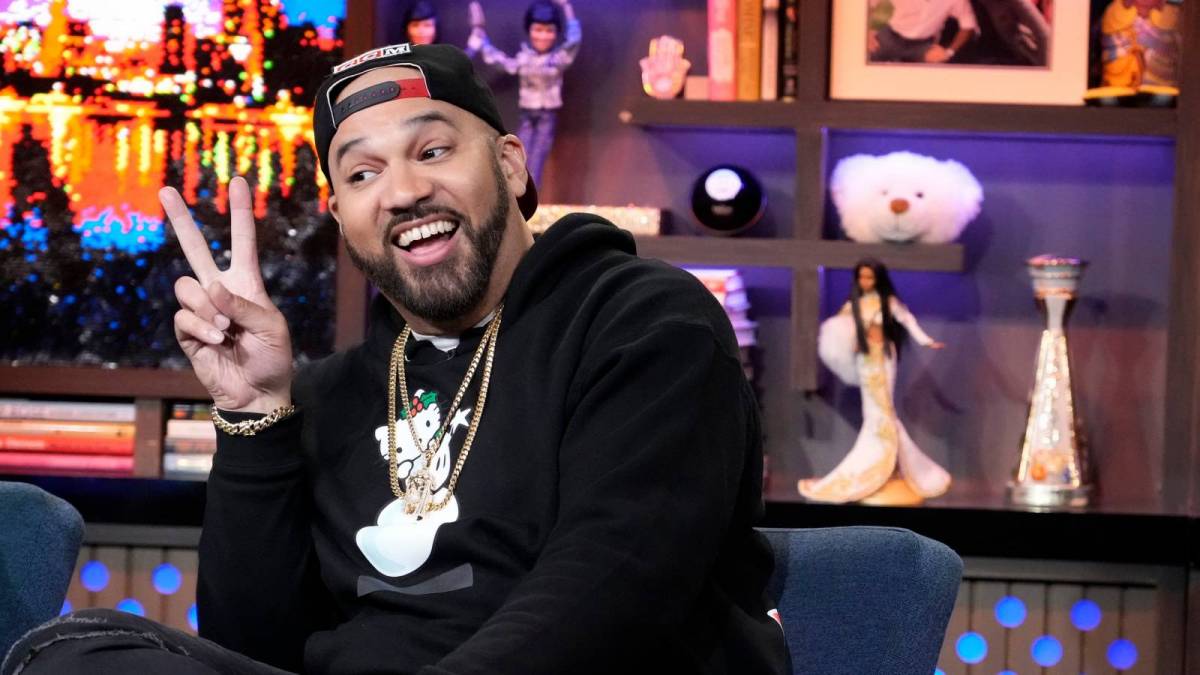 Rumors The Kid Mero and Desus Nice of the late-night comedy show Desus & Mero had split proved to be true. According to Puck News, they’d had opposing views about the behavior of their longtime manager, Victor Lopez.

Five different sources with direct knowledge of the situation said Showtime told Lopez to “no longer attend tapings or appear in meetings” as of November 2021. Lopez was accused of “asshole behavior” that included “bullying, screaming, and making people on the show feel bad.” Desus allegedly sided with Showtime in its decision while Mero back up Lopez.

On Monday (July 25), The Kid Mero spoke with WFAN New York and provided a little more insight into the split.

“It’s just natural progression,” Mero explained. “It’s like we said on the podcast, ‘It’s Hollywood, baby.’ You develop strengths and things that you want to explore and do. And then things just happen naturally. It’s like Spike Jonze said on the Viceland show, ‘Everything is finite.’ What’s the corny cliche? Don’t be sad that it’s gone. Be happy that you experienced it.”

But judging by The Kid Mero’s comments, there’s no hard feelings. As he explained, “Everybody grows. I’m sure D’s got his things that he wants to do. I got my things I want to do. And they’re very specific to us. We’ve been a duo for a long time. 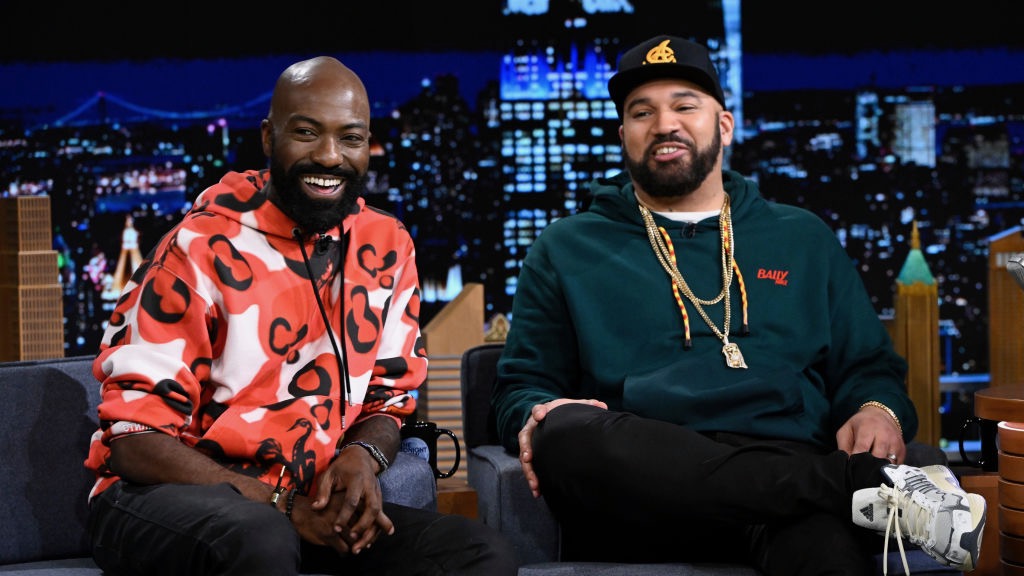 “I love everything that he’s done. It’s just natural. I’ve got my life, my worldview, my things going on, and he’s got his. So it’s only right that, instead of just staying like, We’re only going to do this one thing, we explore. Let’s break out. Let’s see what we do as individuals, and then form like Voltron later on. Who knows?”

It doesn’t sounds like he’s completely given up on a reunion either. Just hours after his WFAN appearance, he headed to Twitch where he poked fun at his “very political” answer about the split. When asked by a fan how he was feeling, he replied, “I’m from outside. I’ve been through worse. Does it hurt? Yeah. But, you know what? We’re coming right back.”