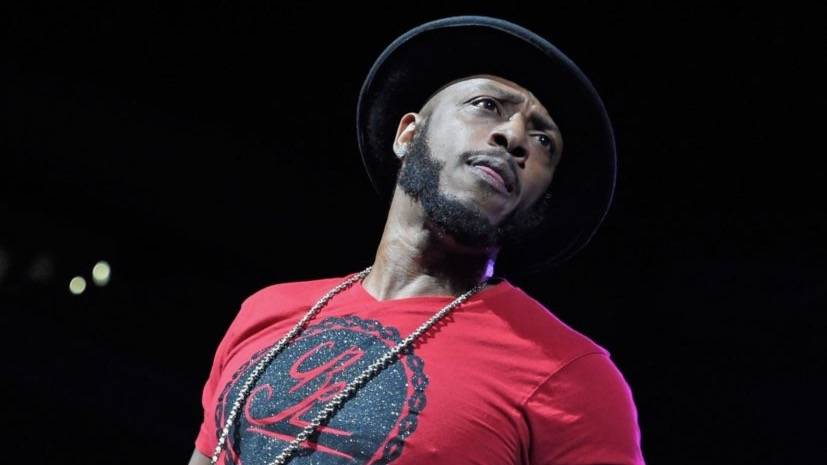 Mystikal has been denied bond following his arrest at the weekend after being accused of rape, among other crimes.

The former No Limit Records rapper was arrested in his home state of Louisiana on Sunday afternoon (July 31) and charged with multiple felonies including first-degree rape, domestic abuse battery, strangulation and robbery.

During a bond hearing on Tuesday (August 2) afternoon, WBRZ News reported that Mystikal (real name Michael Tyler) shook his head multiple times throughout the hearing held by the Ascension Parish judge, and continued to do so as a detective described the alleged rape in detail.

Mystikal was arrested in relation to an incident that occurred on Saturday (July 3) at his home in Prairieville. Arrest warrants obtained by WBRZ News offered new details on the assault, and claim it all started when Mystikal accused a female acquaintance who was at his home of stealing $100 cash from him.

When she denied the allegation, he allegedly punched her, choked her and pulled out her braids. He also confiscated her keys and phone to prevent her from leaving, and in turn was later charged with two additional misdemeanors of false imprisonment and criminal damage to property worth less than $1,000 upon his arrest.

#BREAKING Rapper #Mystikal has been arrested in Ascension Parish over the weekend on several charges including first degree rape, strangulation & robbery. @BRProudNews pic.twitter.com/shoIW60j4l

The unidentified victim claimed she began scouring Mystikal’s home to look for the missing cash in the hopes it would calm him down. She told deputies that Mystikal experienced unsettling mood swings during this time, and at one moment would be scolding her over the missing money before apologizing and asking her to pray with him.

During their search, the victim informed officers she also discovered a “crystalline substance” in one of the rapper’s drawers, which deputies believe was potentially meth. It was then that Mystikal is said to have asked the victim if he could “feel” her, but when she said no, he allegedly pushed her onto a bed and raped her. 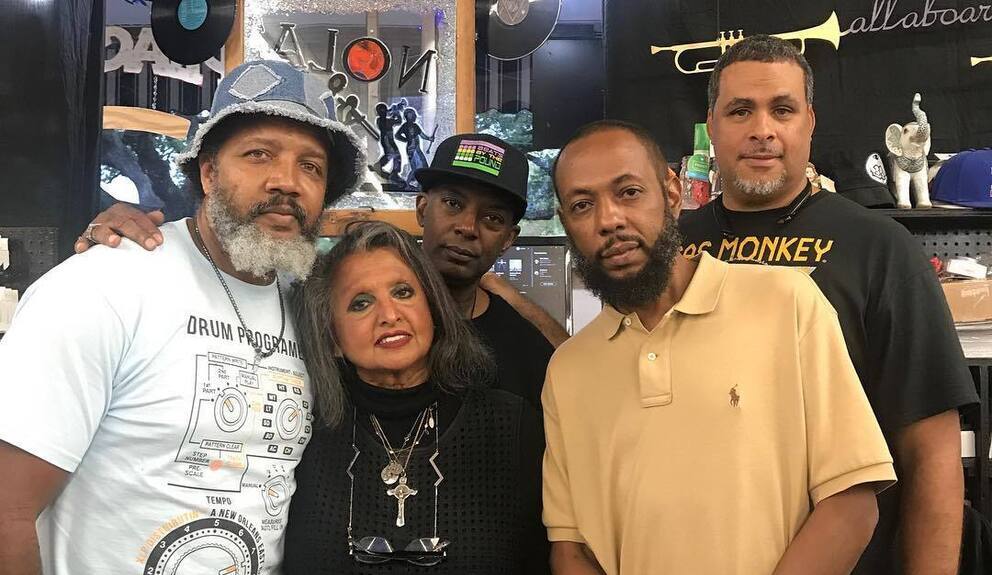 Mystikal then allegedly continued to berate the victim to “return” the missing $100 before CashApp-ing a payment of $150 to himself from her phone. After that, he returned the woman’s belongings and told her she was free to go. She phoned a friend and met them at Baton Rouge hospital where a rape kit was performed.

Mystikal’s most recent arrest is the latest in a long line of sexual assault accusations the rapper has faced since the early 2000s.

In 2004, he was sentenced to six years in prison after pleading guilty to sexual battery. He was released in 2010 and registered as a sex offender in Louisiana, but was back behind bars two years later for violating his probation after he was charged with domestic abuse battery by his partner.

Then in August 2017, the Ghetto Fabulous  lyricist was charged with rape and held on a $3 million bond related to an alleged sexual assault against a woman at a Shreveport casino. The charges were eventually dropped due to insufficient evidence.

Mystikal, who signed to Master P’s No Limit Records in the ’90s and came to prominence with the 2000 hit “Shake Ya Ass,” was gearing up to hit the road alongside his former label head, Trick Daddy, Silkk the Shocker and others on the No Limit Reunion Tour this September.