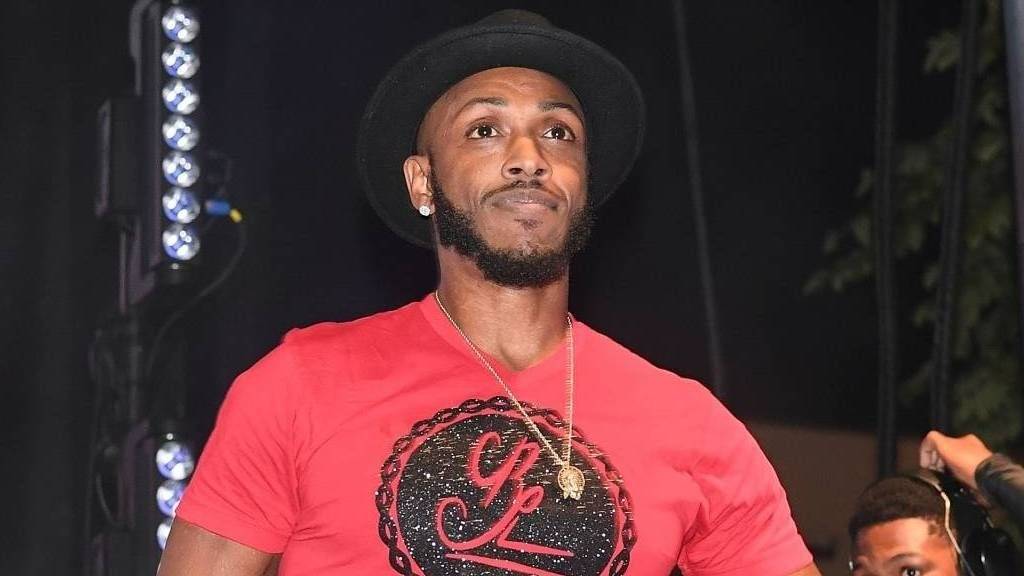 [Editor’s note: No True Bill is a legal procedure to dismiss charges against a defendant when the grand jury does not find enough evidence to charge the defendant with violating a law.]

Following Mystikal’s initial 2017 arrest, a Caddo grand jury indicted the “Shake Ya Ass” rapper on one count each of first-degree rape and second-degree kidnapping. Then this second grand jury reconsidered the case.

Mystikal turned himself into the authorities on August 21, 2017 after a warrant for his arrest was issued a few days prior. In March 2019, he was able to post $3 million bond and secure his release as he fought the case tooth and nail. That same month, he was offered a plea deal; in exchange for a guilty plea on a felony simple rape count, the aggravated rape charge would be reduced to simple third-degree rape with a maximum sentence of 25 years.

At the time, his attorney Joel Pearce said prosecutors were also willing to drop the second-degree kidnapping charge, but Mystikal and his legal team believed the alleged victim was lying and has credibility issues. 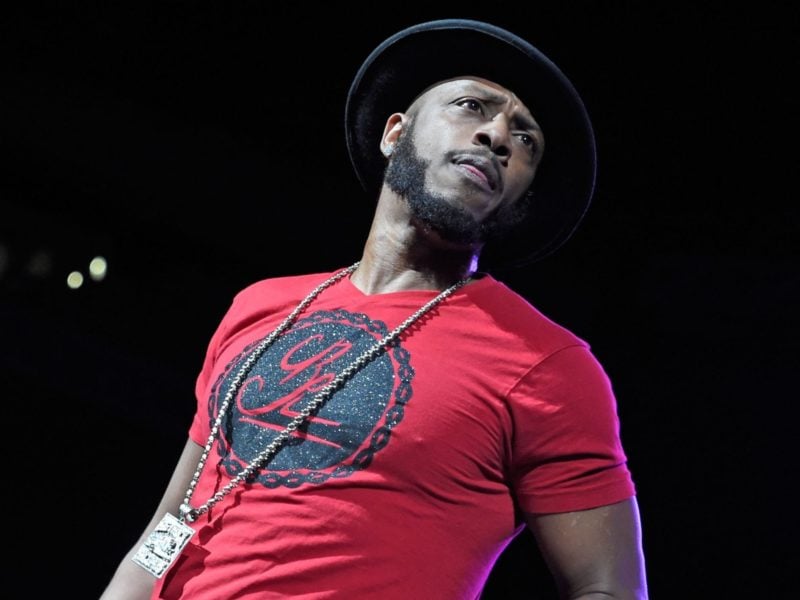 Police say a woman was raped on October 22, 2016 in downtown Shreveport and a preliminary investigation matched evidence to Mystikal and 26-year-old Averweone Holman. Warrants were issued for both men, who were each charged with one count of first-degree rape.

Another person, Tenichia Wafford, was also accused of trying to get the alleged victim to drop the charges. Consequently, she was charged with accessory after the fact to first-degree rape.

Mystikal has faced a sexual assault charges in the past. In 2003, he pleaded guilty to sexual battery and no contest to extortion and wound up serving six years behind bars. He was released in 2010 and is a registered sex offender. Mystikal maintains his innocence in this case.