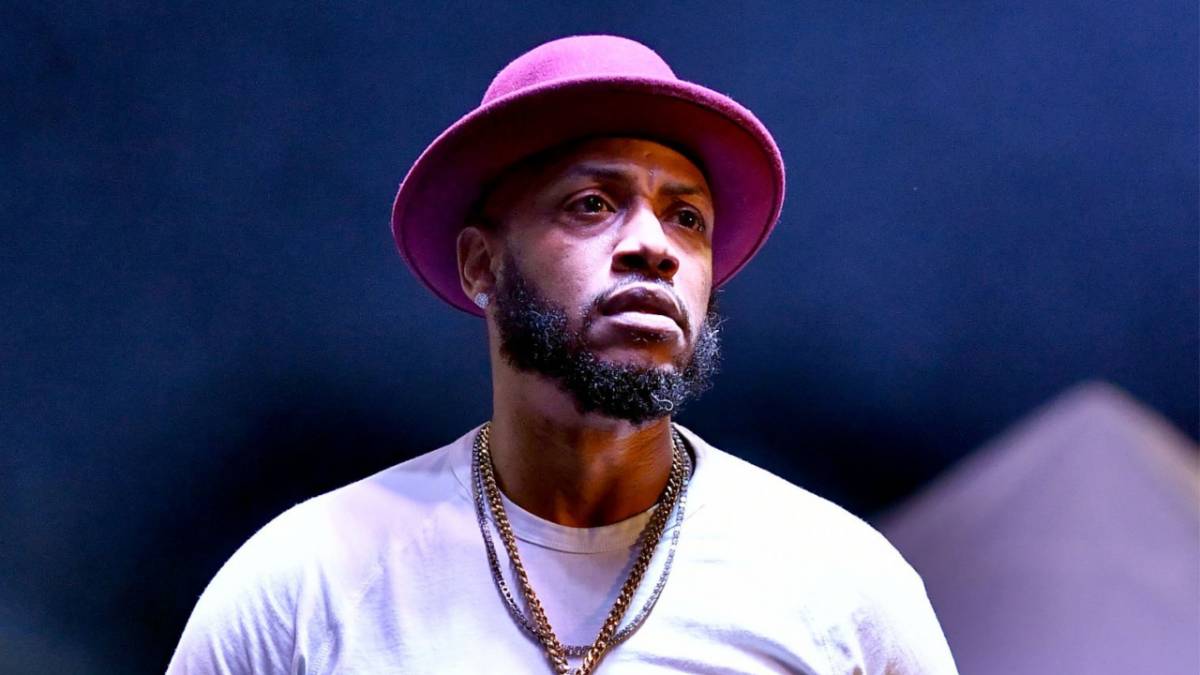 Mystikal has been arrested in his home state of Louisiana after being accused of rape, among other crimes, according to Baton Rouge’s WBRZ News.

The 51-year-old has also been charged with two misdemeanors: false imprisonment and criminal damage to property worth less than $1,000. All five offenses reportedly took place at 9:21 a.m. on Sunday morning.

Ascension Parish Sheriff’s Office records reveal Mystikal has yet to post bond and is currently behind bars awaiting arraignment.

#BREAKING Rapper #Mystikal has been arrested in Ascension Parish over the weekend on several charges including first degree rape, strangulation & robbery. @BRProudNews pic.twitter.com/shoIW60j4l

Mystikal, who was signed to Master P’s No Limit Records in the ’90s and saw his career explode with the 2000 hit “Shake Ya Ass,” is no stranger to being accused of sex crimes.

In 2004, he was sentenced to six years in prison after pleading guilty to sexual battery. The rapper and his two bodyguards allegedly forced his hairstylist to perform oral sex on them in return for not turning her into police for cashing $80,000 worth of unauthorized checks from his bank account.

Mystikal was released in 2010 and registered as a sex offender in Louisiana, but found himself back behind bars just two years later on a domestic abuse battery charge against his partner, violating the terms of his probation. 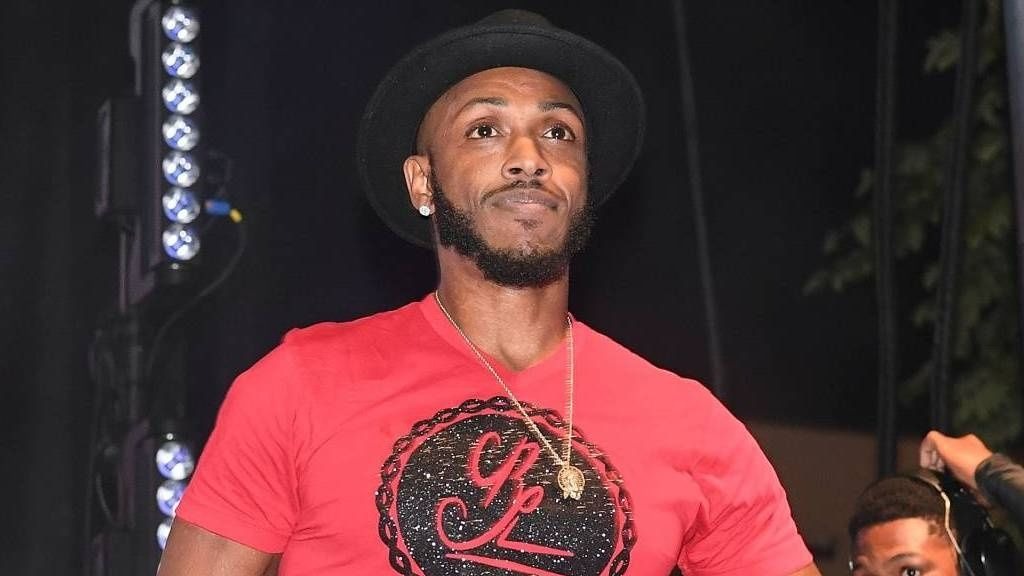 In August 2017, the Ghetto Fabulous MC was charged with rape and held on a $3 million bond stemming from an alleged sexual assault against a woman at a Shreveport casino. However, the charges were eventually dropped due to insufficient evidence.

On the music side, Mystikal was recently booked to perform alongside Master P, Trick Daddy, Silkk the Shocker and others on the No Limit Reunion Tour in September, celebrating the 25th anniversary of the legendary Southern rap label.