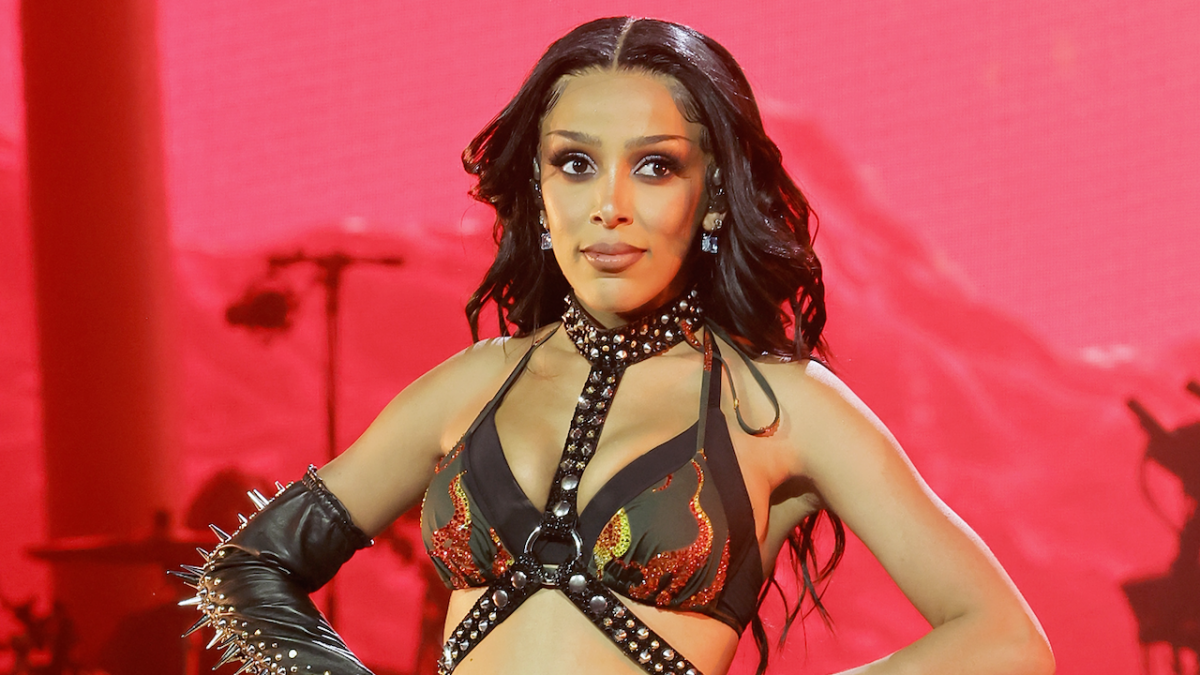 Doja Cat has fired back at a Twitter user who told her “grow up” and complained about the “You Right” hitmaker’s online habits.

Replying to her tweet, Twitter user @NeedItInMe wrote: “Can you please grow up lmao. All you do is come online and rant about stuff. never anything positive or being grateful. Just constant negativity, it’s so embarrassing and sad tbh.”

Doja Cat quickly snapped back: “Shut the fuck up nerd nobody gives a fuck.”

Another user (@imcaitvisbitch) then agreed with the person who called Doja Cat out, writing: “Her energy has been off, like all she focuses on is the haters and negativity. It drains me as a fan of hers fr. Blocking ppl isn’t gonna stop the trolling. She needs to adjust to the celebrity life.”

Doja snapped back once again. “Shut the fuck up bitch you don’t know my life,” she tweeted.

After going back and forth a few times with @NeedItInMe and a few others, Doja revealed she couldn’t tweet anymore as she had several tweets in the chamber that Twitter weren’t allowing her to tweet. These messages included one that simply read: “Pathetic,” while another said: “Find a new hobby you fucking ghoul.” A final one said: “You’re obsessed with me you fucking dog find another hobby.” Whether they were aimed at the same person is not known.

Can you please grow up lmao. All you do is come online and rant about stuff. It’s never anything positive or being grateful. Just constant negativity, it’s so embarrassing and sad tbh

twitter isn’t letting me reply to anything now pic.twitter.com/P5U1ZGM1Cv

Doja Cat has routinely used social media to vent about her frustrations, like anybody else. But due to her celebrity status, her activity often makes headlines. For example, just last month she and Stranger Things actor Noah Schnapp had some friction after the 17-year-old leaked private DMs about her crush on his co-star Joseph Quinn.

“I think that, to be fair, let’s try to be chill about it,” she said via Instagram Live. “Like Noah is a kid, but, I don’t even know how old he is, but he can’t be over – like there’s no way he’s over 21. But when you’re that young, you make mistakes. You do dumb shit. I’m like trying to be super fair. 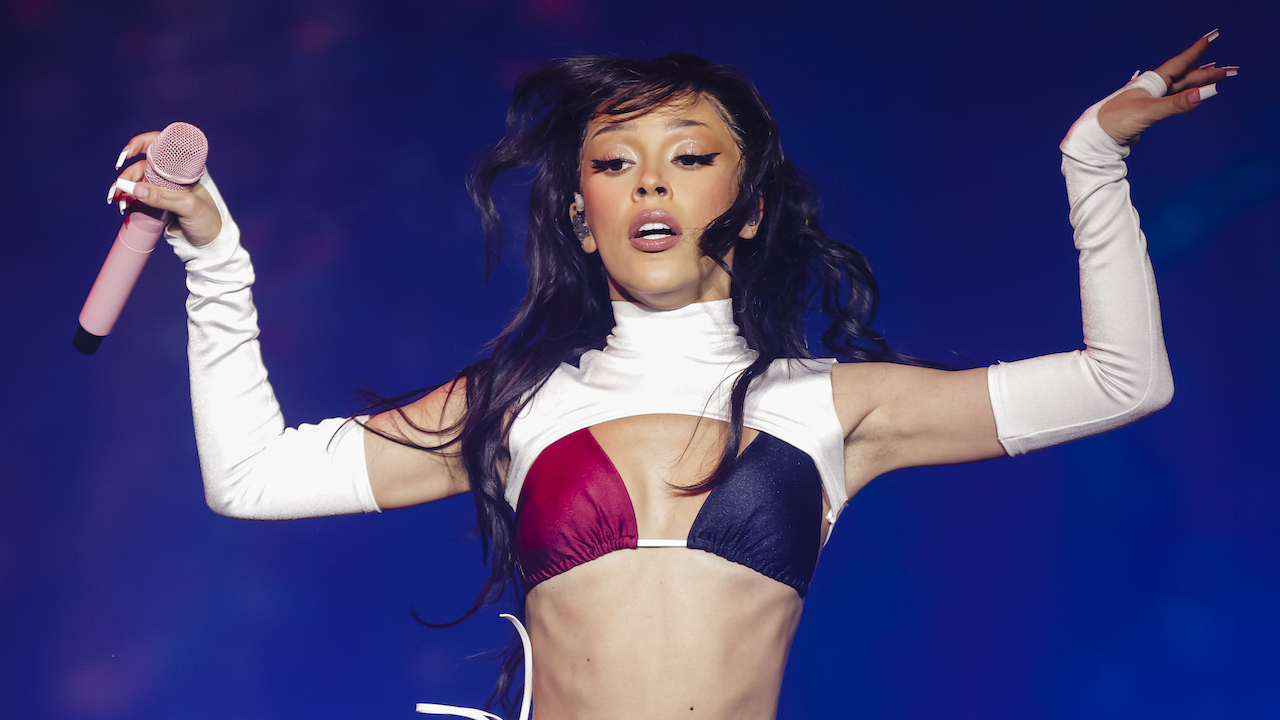 Schnapp later informed his fans they’d had a discussion offline and made amends. He explained in a TikTok video shared on July 13: “Guys everything is all good I apologized and I still follow her and love her music no hard feelings,” with Doja Cat’s song “Kiss Me More” playing in the background.

Meanwhile, in June, Akademiks exposed some of Doja Cat’s private messages she sent to him in which she calls the media personality a “low-life piece of shit.” Watch the clip here.