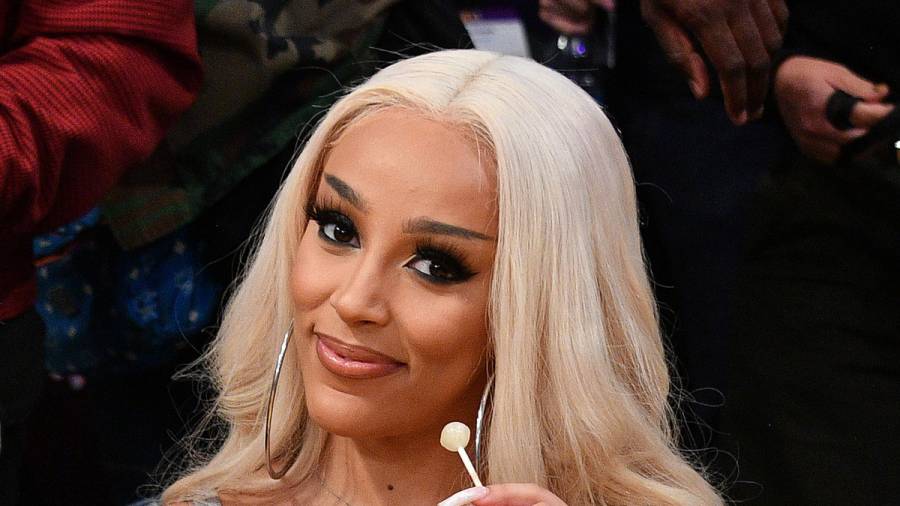 Stranger Things star Noah Schnapp became a target for Doja Cat fans after he leaked private messages from the Planet Her singer. But according to Schnapp, that’s all water under the bridge. On Wednesday (July 13), the 17-year-old actor shared a TikTok video explaining they’d talked and worked things out behind the scenes.

“Guys everything is all good I apologized and I still follow her and love her music no hard feelings,” he says as Doja Cat’s song “Kiss Me More” plays in the background.

It all started on July 7 when Doja Cat realized Schnapp shared their private DMs about his co-star Joseph Quinn online. Doja Cat is apparently interested in the newly added Stranger Things actor and wanted Schnapp to play matchmaker. Schnapp later shared the conversation to his social media and the post went viral.

Consequently, Doja Cat berated him during an Instagram Live video, saying, “I think that, to be fair, let’s try to be chill about it,” she said. “Like Noah is a kid, but, I don’t even know how old he is, but he can’t be over – like there’s no way he’s over 21. But when you’re that young, you make mistakes. You do dumb shit. I’m like trying to be super fair. 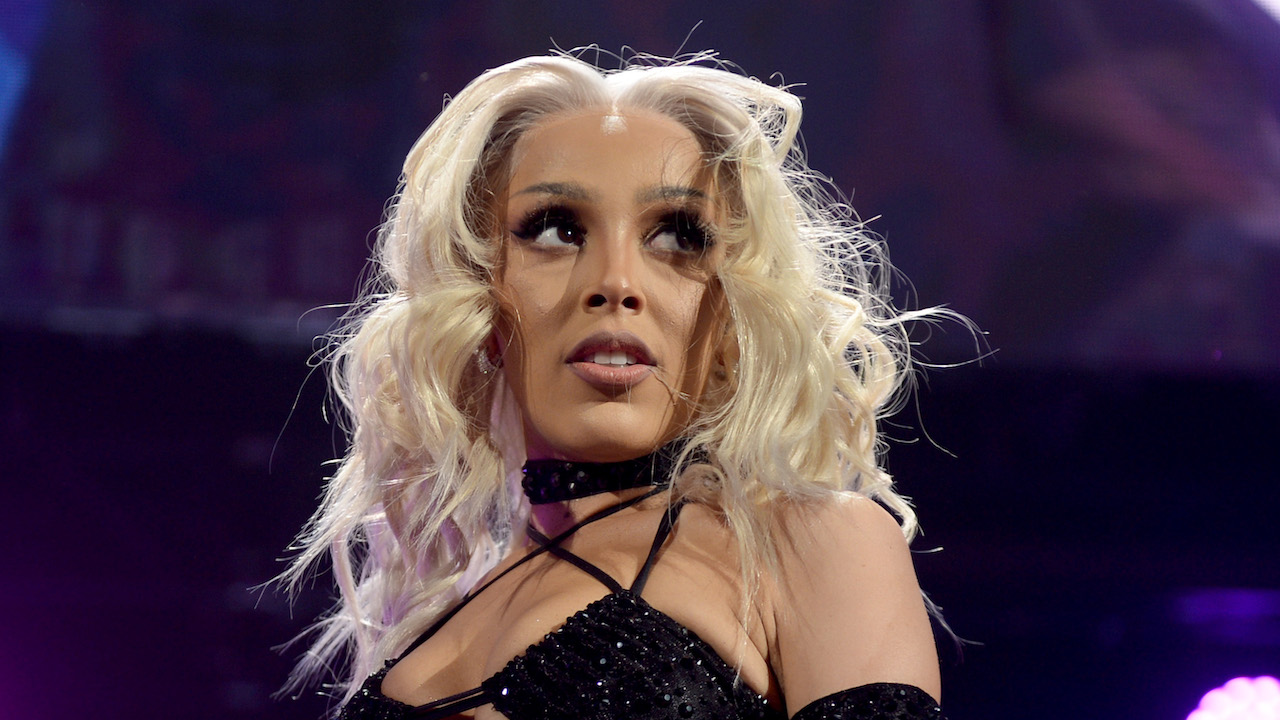