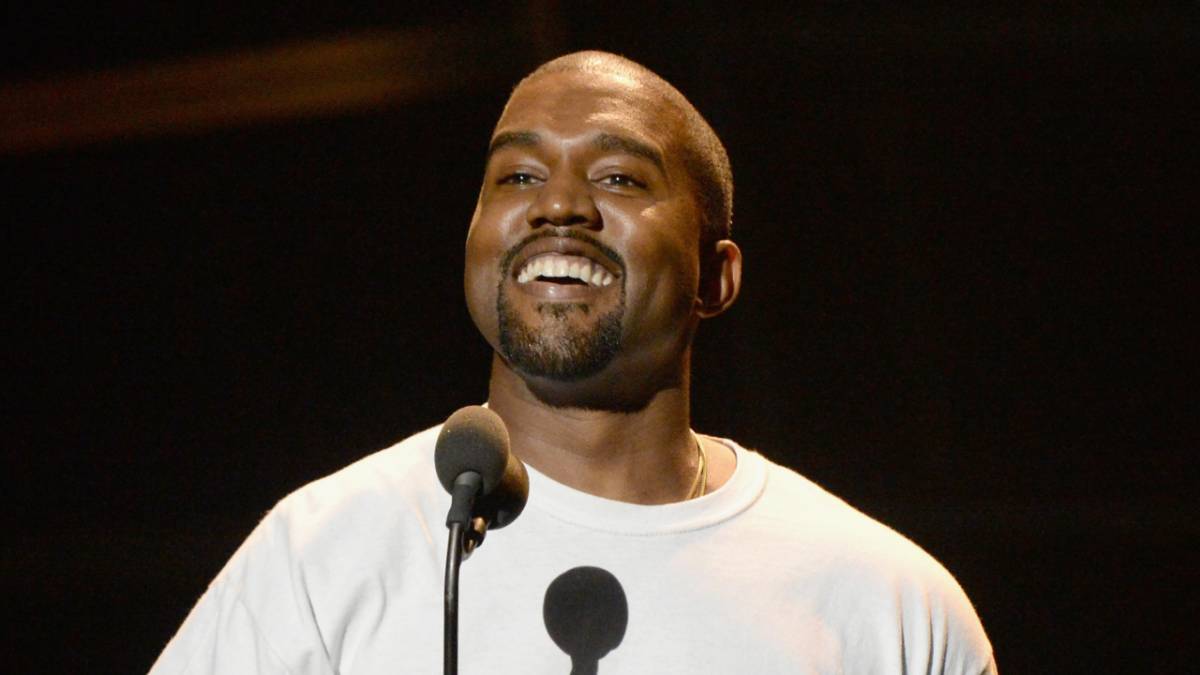 Kanye West has added another feather to his cap, thanks to his storied catalog.

As Chart Data reported on Thursday (July 21), the Chicago rap icon is the first artist to have 85 singles be certified gold by the Recording Industry Association of America (RIAA) as a lead artist. A gold plaque commemorates at least 500,000 sales in the U.S.

The song that helped Ye reach the milestone was “Everything We Need,” which was officially certified gold on Wednesday (July 20). The Ty Dolla $ign and Ant Clemons-assisted track is from his 2019 gospel-rap album Jesus Is King, which is gold itself.

It’s been a fruitful year for Kanye West on the plaque front, with the Louis Vuitton Don collecting a total of 26 gold and platinum certifications in 2022 so far. “Can’t Tell Me Nothing” climbed to 4x platinum status earlier this month, while his and JAY-Z’s Watch The Throne hit “N-ggas In Paris” soared to 9x platinum in May.

Many of the plaques followed the release of Netflix’s Jeen-Yuhs: A Kanye Trilogy documentary in February, which chronicled his life and career through never-before-seen archival footage captured by longtime collaborators Coodie and Chike. 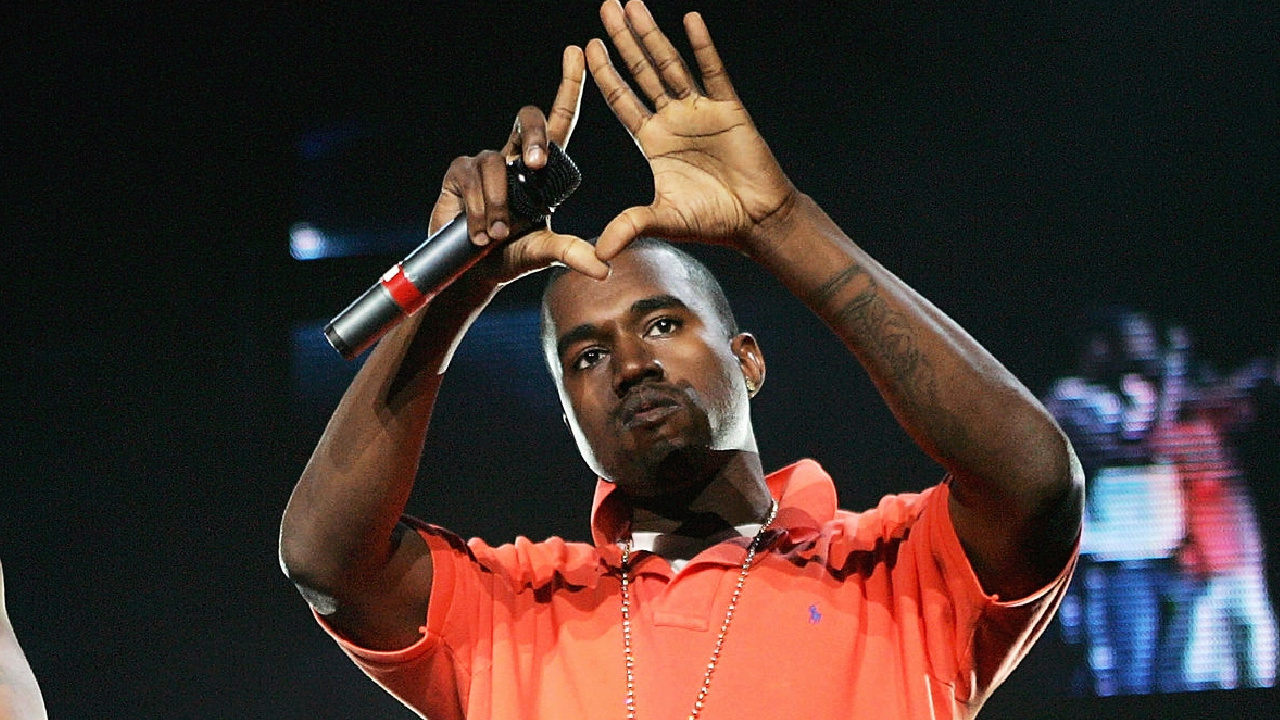 The intimate, three-part series also made Kanye a mainstay on the charts, with prior albums like The College Dropout, Late Registration and My Beautiful Dark Twisted Fantasy enjoying a resurgence on the Billboard 200.

While his latest album Donda 2 has yet to receive a wider release (it was debuted exclusively on his $200 Stem Player in February), Kanye West continues to make waves outside of music. Earlier this week, his Yeezy Gap Engineered By Balenciaga clothing line became available to purchase in store for the first time at Gap’s Times Square flagship, with similar releases at more U.S. Gap stores planned.