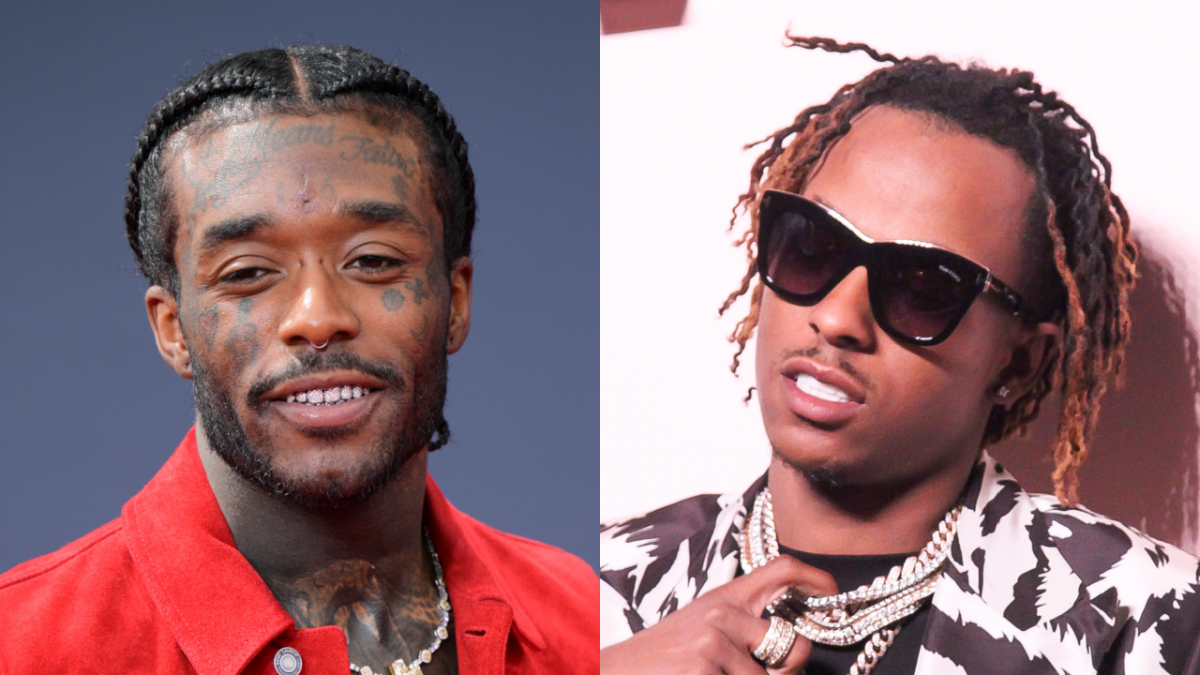 Lil Uzi Vert continues his flood of new music while putting past issues to bed.

It’s the latest preview of Uzi’s upcoming Red & White EP, the precursor to his eagerly anticipated third studio album The Pink Tape. Previous offerings include “Space Cadet,” “I Know” and “Flex Up.”

Fans can safely rule out Rich The Kid as the target of Lil Uzi Vert’s style-biting accusations. The two rappers appeared to squash their years-old beef on Wednesday after Rich The Kid supported Uzi’s recent spree of SoundCloud releases on his Instagram Story. Uzi responded by reposting Rich’s post on his own Story.

A feud between the “Codeine” collaborators erupted in 2018 following a series of jabs on social media and in song form, with Rich The Kid dissing Lil Uzi Vert on “Dead Friends.” The beef spilled over into violence when Uzi confronted the “New Freezer” rapper on a street corner in Philadelphia, sparking a fight between their respective crews.

Rich The Kid hinted that he and Uzi had resolved their issues the following year. “We ain’t got no beef,” he said in an interview with Big Boy’s Neighborhood. “We straight, we cool. The world is big enough.”

With their spat firmly in the rearview mirror, Lil Uzi Vert can focus on what’s shaping up to be a busy year for him. The 26-year-old will grace the stage alongside the likes of Kendrick Lamar, Future and Kid Cudi at Rolling Loud Miami this weekend. Signs point to his Red & White EP arriving soon, although a release date has yet to be announced.