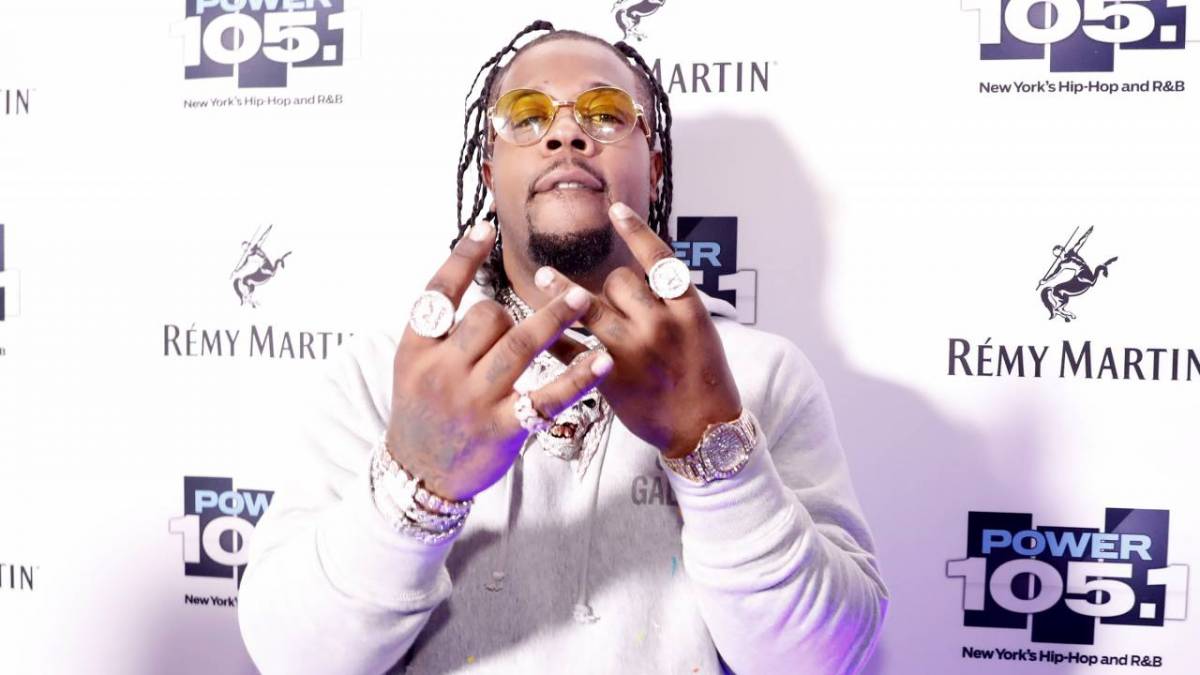 Rowdy Rebel has been busy putting work in on his debut album, and it looks like he’s finally ready to share it with the world. On Wednesday (July 13), the Brooklyn rapper unleashed the trailer for Rebel vs. Rowdy, which takes fans on a trip back to when he was released from his 6-year prison sentence in 2020.

The trailer opens with a news broadcast of his and Bobby Shmurda’s arrest in 2014, when police swept them up at New York City’s famous Quad Studios. Fans then see archival footage of his release and the first few days of his freedom, during which he wasted no time returning to the studio.

“Life is a marathon and a journey,” Rowdy captioned the trailer on Instagram. “I’ve overcomed what most people would fall from. I’m excited to share my first ever album in my career Rebel vs Rowdy dropping 7/15. This one for NY and all the real ones. Pre-save the album in my bio.”

According to the trailer, Rowdy Rebel has a gang of friends guest starring on Rebel vs. Rowdy, including Jadakiss, French Montana, A Boogie wit da Hoodie, Fivio Foreign, Dreezy and more. The “Computers” rapper also gave fans a look at the album cover, which shows him sitting in front of a mirror as he observes two different versions of himself.

Rebel vs. Rowdy hits streaming services on Friday (July 15) and includes the previously released “Woo Nina” and the title track. 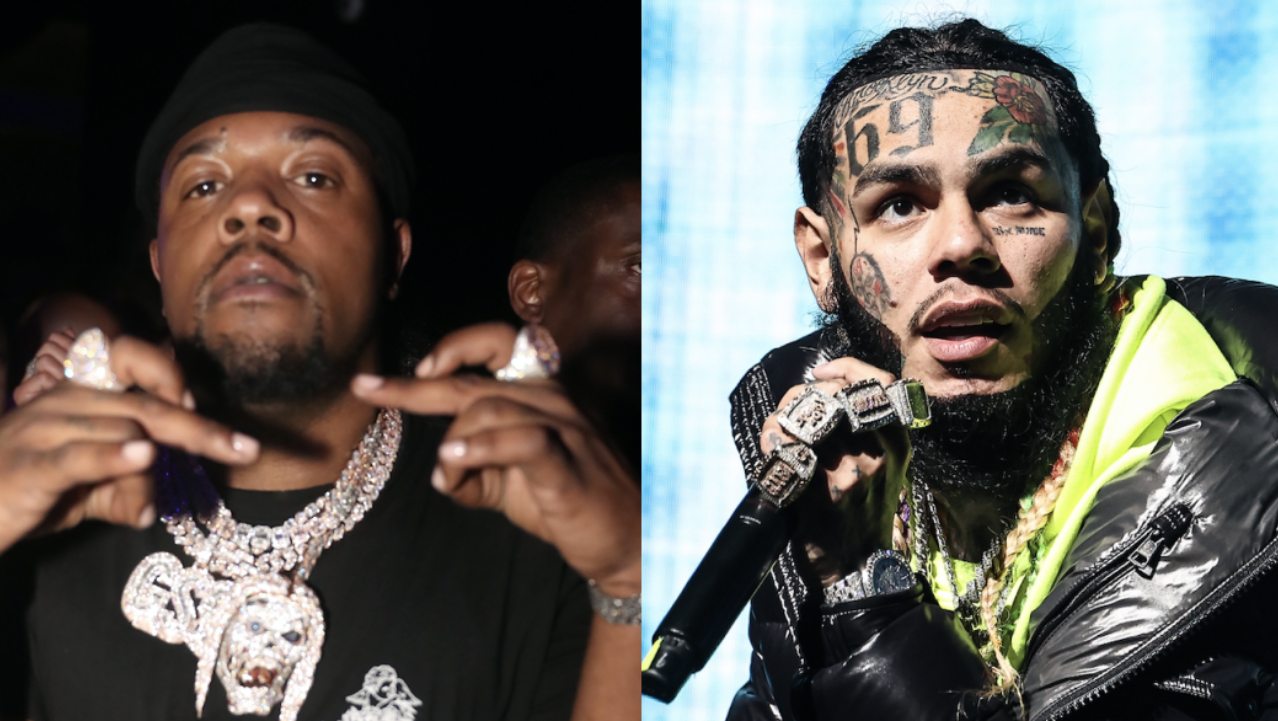 Rowdy isn’t the only Brooklynite getting ready to drop his debut album. Bobby Shmurda is on that wave, too, as he revealed earlier this month that his first official LP is arriving next month, complete with features from Meek Mill, DaBaby, 42 Dugg and others.

Check out the Rebel vs. Rowdy album cover art below.