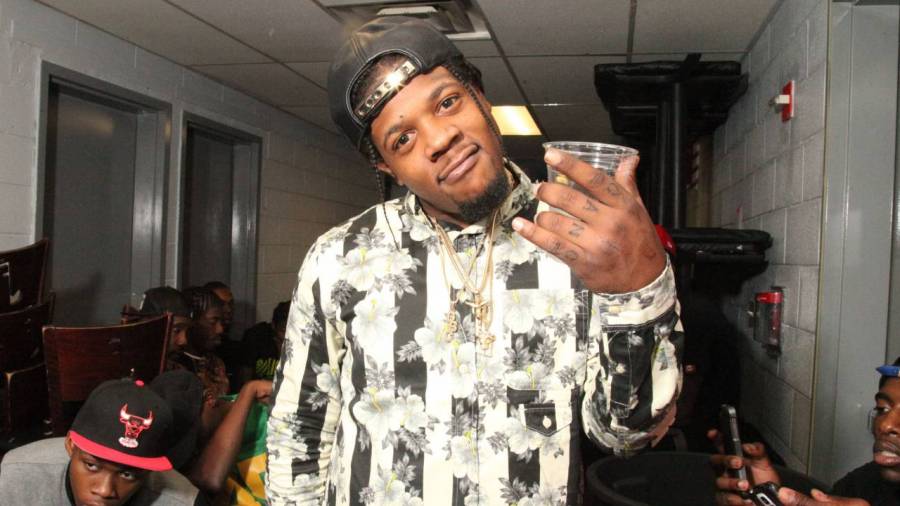 Rowdy Rebel was released from prison on Tuesday (December 15), according to Complex and a search of the Department of Corrections and Community Supervision website.

The “Computers” rhymer had been locked up in the Ogdensburg Correction Facility since 2016 but was first arrested alongside Bobby Shmurda and 13 other GS9 members in 2014 on a 69-count indictment stemming from RICO charges.

The 29-year-old, born Chad Marshall, became eligible for release in 2020 thanks to the plea deal he and Shmurda accepted in 2016 with a seven-year sentence and credit for two years in time served. They ultimately pleaded guilty to conspiracy to possess weapons and possession of weapons charges.

During a prison phone call, Rebel’s vocals were recorded and used to assist Pop Smoke’s “Make It Rain,” which marked their first collaboration and appeared on Pop’s July Shoot For The Stars Aim For The Moon debut album.

Shmurda hasn’t been as fortunate with the parole board. The “Hot N*gga” rapper was reportedly denied parole in September due to the 10 violations he’s racked up behind bars. He’ll most likely have to ride out his entire seven-year sentence and is slated to be released on December 11, 2021.

Even years after his arrest, he’s still receiving support from the Hip Hop community. Joyner Lucas advocated for his freedom in his “Snitch” music video, while Ice-T referred to Shmurda and 50 Cent as the last real gangster rappers. 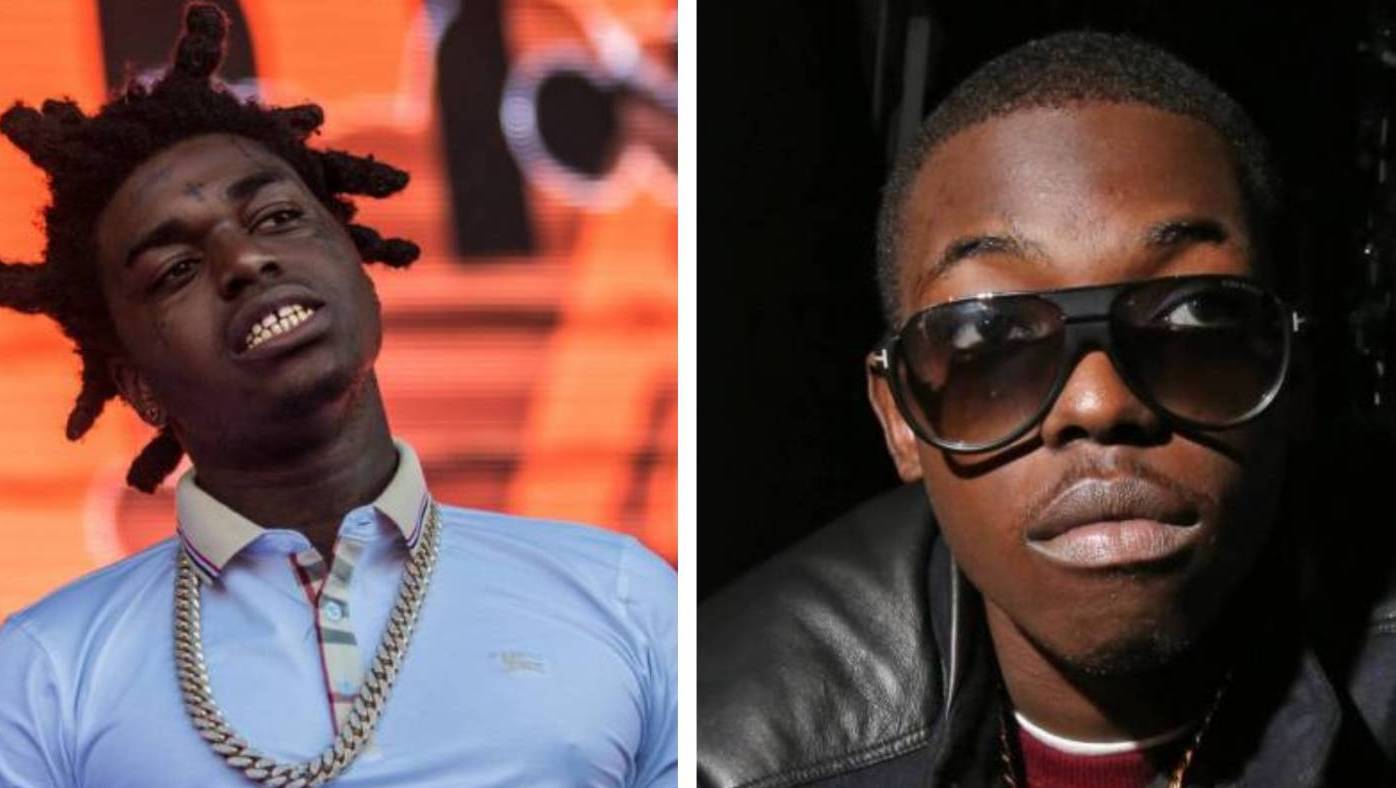 “You know who the last real gangsta rapper was? Bobby Shmurda,” Ice-T said. “But that’s when keeping it real goes wrong … them GS9 boys … but they were bar-for-bar snitching on themselves. There’s a time for everything. I think gangsta rap is needed to really hit America across the face with Hip Hop and have no holds barred, address subjects and let muthafuckas now that we not to be fucked with.”