To snitch and walk or to zip it and do the time?

That’s the question at hand in the video for Joyner Lucas‘ new single “Snitch,” which was released on Wednesday (October 21).

Co-directed by Lucas and Ben Proulx, the clip finds a man being questioned by detectives and asked to rat on one of three men on the table in front of him. The Massachusetts rapper switches between the role of detective and lawyer, while weighing up whether he should cooperate with police or follow street code in one explosive verse.

“This your muthafuckin’ conscience, n-gga don’t even do it,” he raps. “Don’t start actin’ like a bitch ’cause your forgot where you goin’/You made choices that done put you here and now you just ruined/And I don’t care ’bout why you did it or who got you influenced.”

Lucas then tries to persuade him to snitch in order to live a better life for himself.

“Nah, don’t listen to that n-gga, that ain’t good advice/If you cooperate then it’s your chance to save your life/Just tell ’em what they wanna know, and you won’t pay the price/Some would call it snitchin’ but for me I call it make it right,” he rhymes.

The story imagines what might happen if he tells the whole story and the consequences he could face outside by snitching. Lucas closes out the song with a reference to Bobby Shmurda‘s jail situation, rapping, “It’s either you can take the stand or you’ll be Bobby Shmurda — free Bobby Shmurda!” 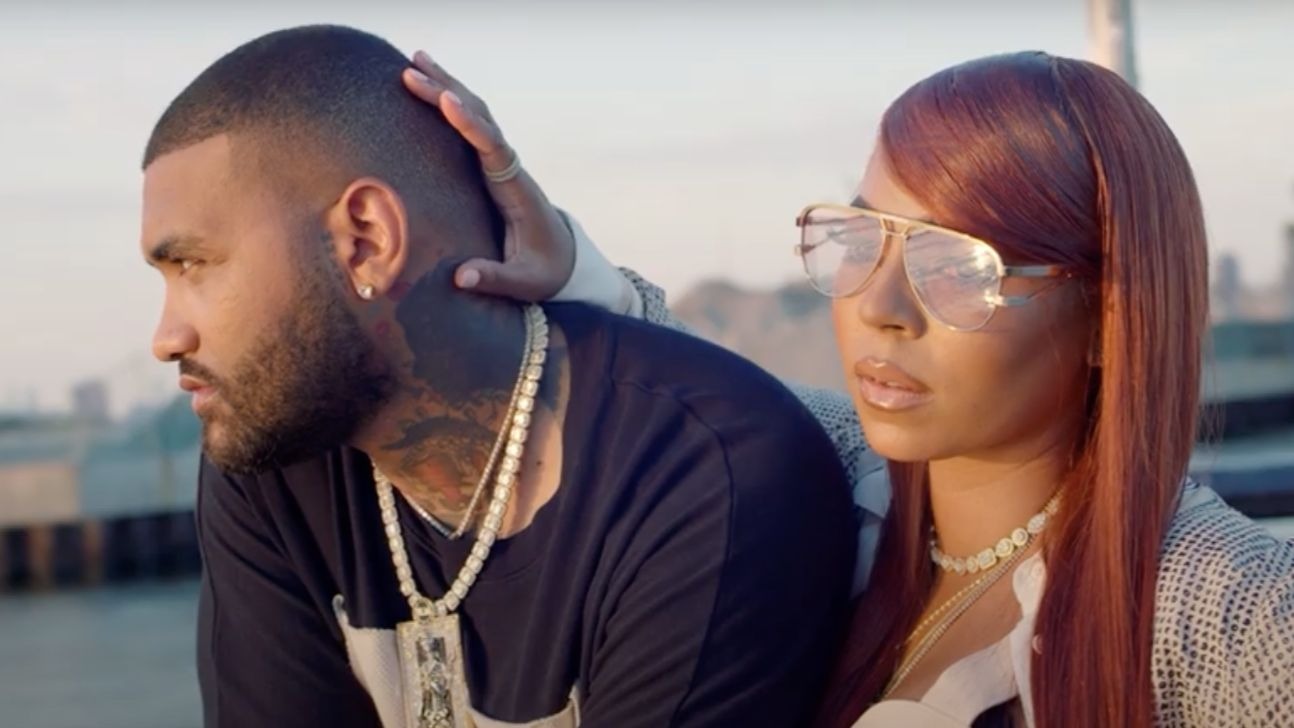 Lucas is set to release his new album Evolution on Friday (October 23), which will serve as the follow-up to his ADHD debut in March. The project will include 13 tracks, with features from The Game, Rick Ross, Ashanti and others.

In an Instagram post revealing the tracklist, the rapper cited the project’s “classic” status as the reason why it took so long to finish.

“Sorry for the delay but I wanted to make sure when The “CLASSIC” conversation came up, evolution is part of the discussion,” he said. “Thank you for your patience.”

“SNITCH” video dropping tomorrow. Entire project dropping this Friday. Sorry for the delay but i wanted to make sure when The “CLASSIC” conversation came up, evolution is part of the discussion. 🤷🏽‍♂️ thank you for your patience. 🙏🏽❤️