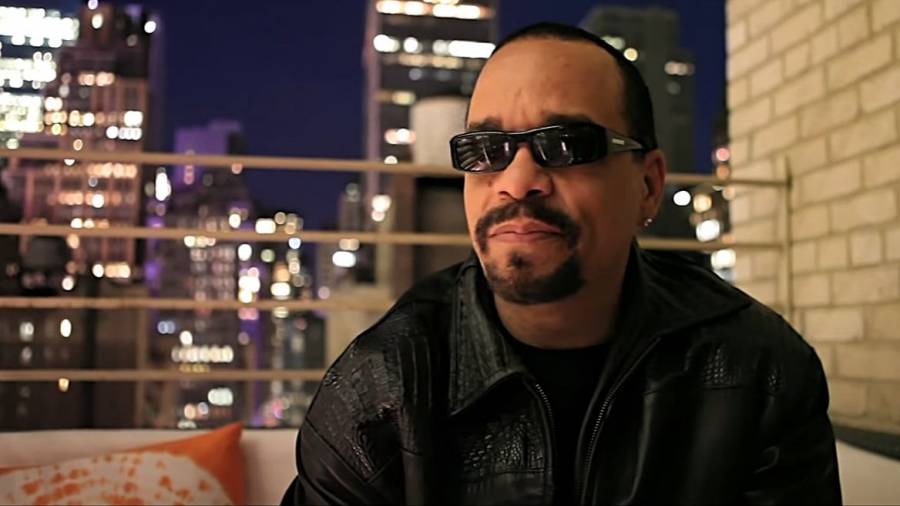 While Ice-T is undoubtedly a gangsta rap pioneer, the seasoned MC will always give credit to Schoolly D for laying the foundation. Upon hearing Schoolly’s “PSK (What Does It Mean?)” single in 1985, Ice was inspired to write his 1987 classic “6 ‘N The Morning” and it was on from there.

Needless to say, Ice has witnessed Hip Hop’s continuing evolution over the course of his 30-year plus career, specifically when it comes to gangsta rap. In a 2009 interview with ThisIs50, he confidently stated, “I opened the door for gangsta rap and 50 Cent closed it.”

Over a decade later, things have changed exponentially and he believes gangsta rap is basically non-existent. During a recent interview with Unique Access, the multi-hyphenate explained why he thinks 50 and Bobby Shmurda are truly the last of the bunch.

“To me, the last real gangsta rapper was 50 Cent because to me, he embodied that image,” he said. “You know, that ‘I don’t give a fuck.’ 50 Cent had you really believe you didn’t wanna fuck with him. I heard 50 Cent when he was beefing with Fat Joe and he was like, ‘Fat Joe, I’m right down the street.’ It’s real hard to find a nigga when you know he got a gun, ain’t it.’ I think 50 was the last one who did it that I believed. 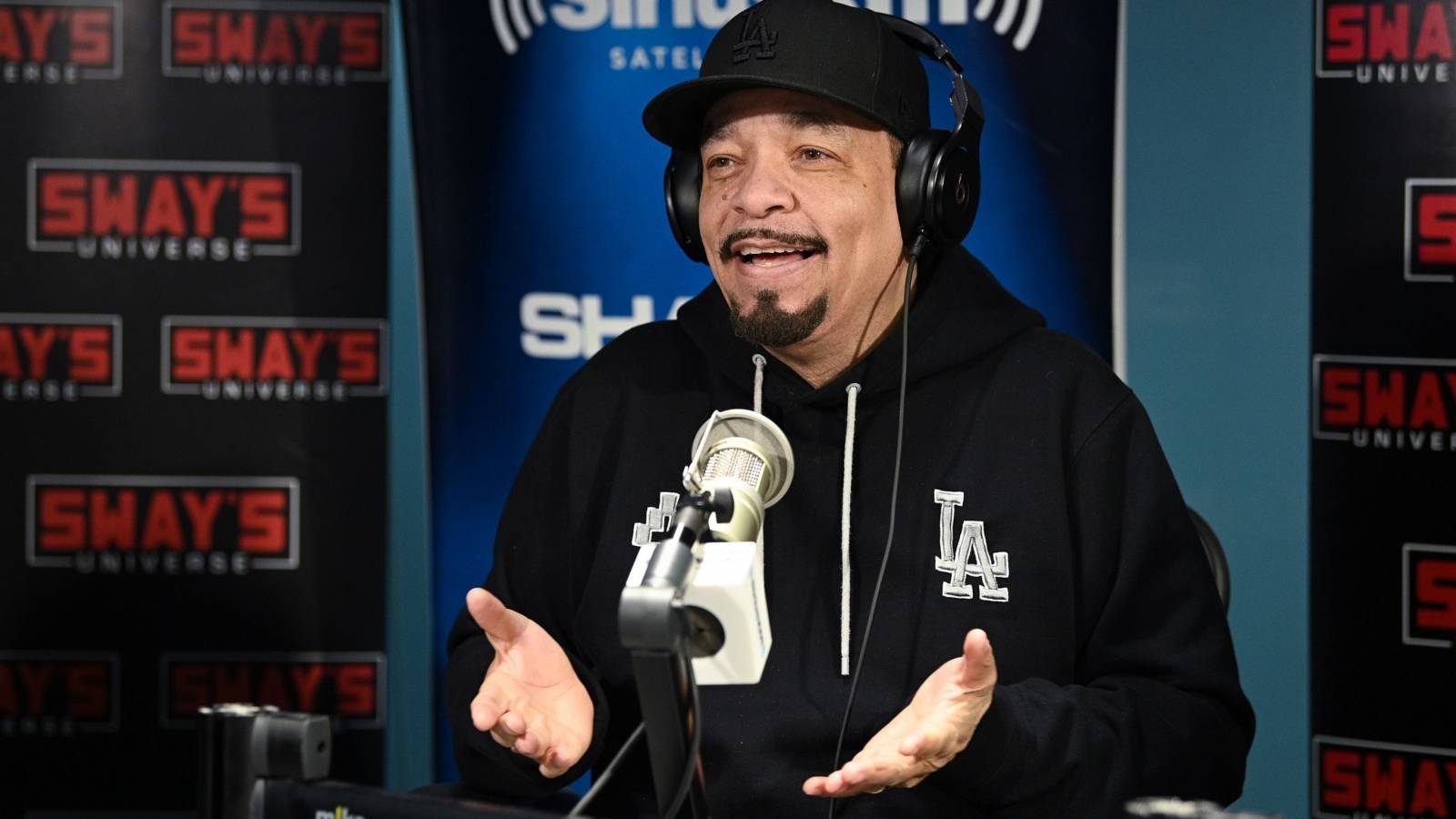 Ice-T Was Shocked To Learn 'Cunt' Was Offensive To Women: 'I Would've Used It Back In The Day'

He noted Kendrick Lamar keeps a “nice little hood edge on his shit,” throws The Game in the conversation and mentions the Chicago drill scene, but that’s where it stops. Ice believes any fear originally incited by gangsta rappers has dissipated. While he says YG and G Perico are “cool,” it’s just nothing new to him.

“I think we scared the world so quickly, but then when Eminem did it they were like, ‘OK,’ now people are kind of conditioned,” he added. “It’s not like when [Ice] Cube came out and said, ‘Crazy muthafucka named … ‘What the fuck?! Who are these muthafuckas like, ‘Yo!’ Now, everybody’s like, ‘OK, you’re gonna Crip walk and dance and shit.’ It’s not as threatening now.

“You know who the last real gangsta rapper was? Bobby Shmurda. But that’s when keeping it real goes wrong … them GS9 boys … but they were bar-for-bar snitching on themselves. There’s a time for everything. I think gangsta rap is needed to really hit America across the face with Hip Hop and have no holds barred, address subjects and let muthafuckas now that we not to be fucked with.”