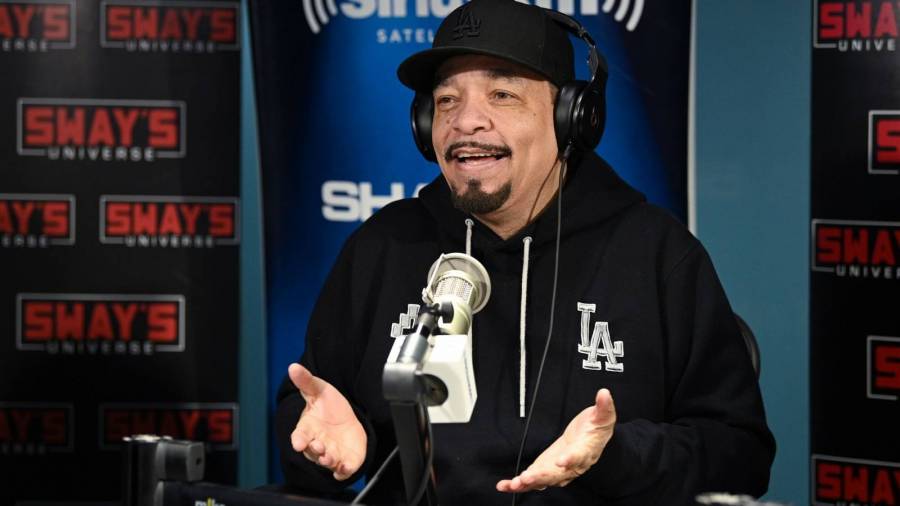 Ice-T Was Shocked To Learn 'Cunt' Was Offensive To Women: 'I Would've Used It Back In The Day'

There are some words men should never utter to a woman — and cunt is one of them. Interestingly enough, Ice-T had no clue it was such an offensive term until his wife Coco set him straight early in their relationship.

During a recent conversation with HipHopDX’s Kyle Eustice. the pioneering gangsta rapper spoke about the anniversary of O.G. Original Gangster, which turned 29 last month, and how the album would work in 2020. He admitted a particular homophobic slur was thrown around way too loosely in the early ’90s, which wouldn’t fly today. As he explains, that’s how people from his neighborhood talked back then.

“We were just talking shit, you know?” he tells DX. “So I still tell dirty rhymes. One word that got thrown around back in the day was faggot. And I listen to a lot of records and we say faggot and now people are very ultra sensitive to that, but they don’t understand in the hood when you’re attacking somebody, you attack their masculinity. It’s not as much a gay diss as telling a guy that you’re soft.

“So in that point in time, when you call a man a ‘bitch,’ you’re calling him a woman, you know? So it’s kind of like, that was OK. Now, people are very sensitive to these words. I wouldn’t make a record now using that word, but back then, it’s like it’s impossible to edit it. That was a moment in time where street muthafuckas would love to call you ‘bitch ass,’ ‘punk ass’ and ‘faggot ass muthafucka.’ That was just coming out. That’s just a diss.”

But the word “cunt” was a whole other revelation.

“One word I never knew was a bad word was cunt,” Ice continues. “I think cunt is White slang because Black people don’t say cunt. I felt like, ‘Damn man, all this time, I was looking for every dirty word in the book and I missed that word.’ I didn’t know. Then when I got with Coco, she said, ‘Oh, don’t say cunt around my mother. My mother’s head will spin.’ I was like, ‘Oh, shit. It’s that powerful?’ I totally didn’t know.”

He adds, “Doesn’t it mean vagina? Oh my God. See, that’s a big word. You know what? I honestly did not know that. That word was wasted. I definitely would have used it back in the day [laughs].”

When asked if there’s anything he wouldn’t want his daughter Chanel Nicole to hear on his older albums, Ice recalled his older daughter was only a teenager when 2 Live Crew’s sexually explicit music was exploding with popularity. He believes it ultimately made them closer.

“My daughter grew up when I was coming up,” he explains. “I remember my daughter would be in a room listening to 2 Live Crew ‘Face down, ass up, that’s the way we like to fuck.’ I’m like, ‘You’re fucking 15, LeTesha [Marrow]. What the fuck are you listening to?’

“One of the key things to being connected to kids is for them to know how cool you were or are. I think those things will make us tighter so she can be like, ‘Oh, wow. My pops was crazy.’ It’s like Coco even said about all her risqué bikini pictures — she’s like, ‘One day, I’ll be 80 years old and kids will be talking shit and we’ll break out grandma’s pictures, and they’ll have to shut the fuck up.'”

Check out Part I of HipHopDX’s interview with Ice-T here and Part II here.