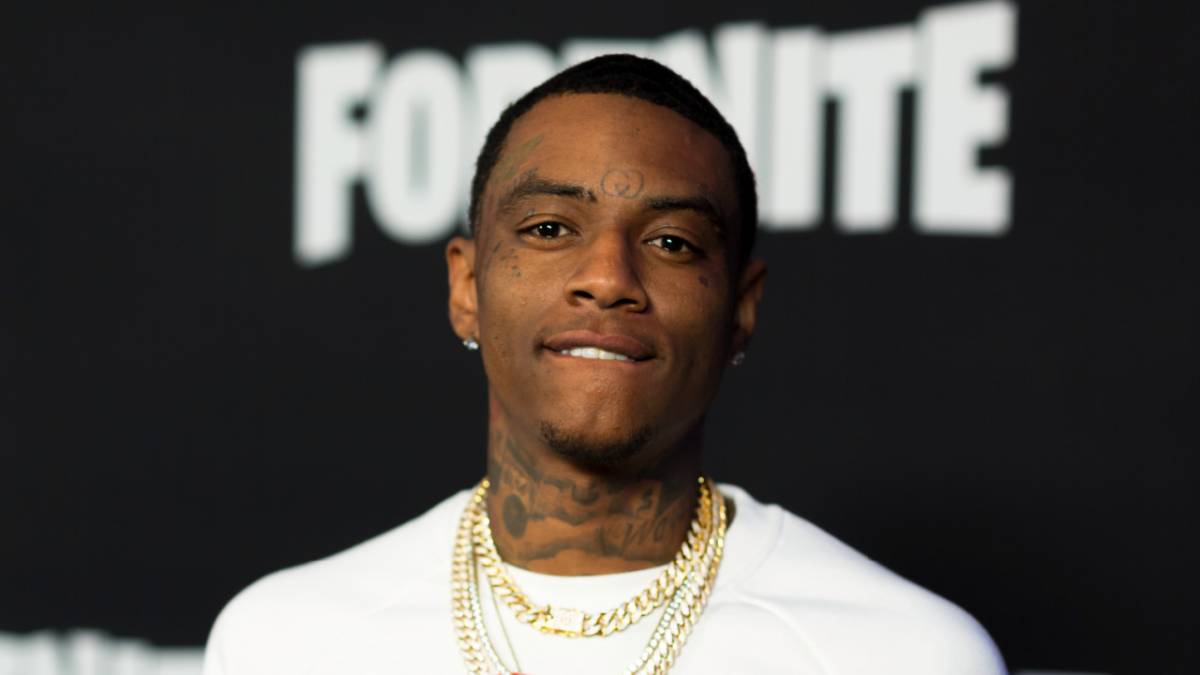 LimeWire, the file-sharing service that fueled music piracy in the 2000s and was subsequently shut down, has enlisted Soulja Boy to help it announce its return — only this time, it’s perfectly legal.

The 60-second clip, soundtracked by his 2007 breakout hit “Crank That (Soulja Boy),” opens with the once-familiar scene of two middle school students rushing home from school to download the song on their computer and burn it to a mix CD.

The video then fast forwards to present day, where the now-fully-grown Big Draco fans relive their childhood joy by diving into LimeWire’s new NFT marketplace. Of course, “Crank That (Soulja Boy)” was one of the most widely downloaded songs on LimeWire and other file-sharing services upon its release.

Founded in 2000 by former Wall Street trader Mark Gorton, LimeWire was shuttered in 2010 after losing a four-year legal battle against the Recording Industry Association of America (RIAA). A federal New York court ruled the website intentionally caused a “massive scale of infringement” by allowing the sharing of thousands of copyrighted works by its 50 million monthly users.

In March 2022, Austrian entrepreneurs and brothers Julian and Paul Zehetmayr acquired LimeWire’s naming rights to relaunch the platform as a “mainstream-ready, digital collectibles marketplace for art and entertainment, initially focusing on music.”

However, it’s his antics outside of the studio that have kept him in the headlines. Last month, the SODMG boss ruffled feathers by taunting the late Trouble in an Instagram Live rant just days after the Atlanta native was shot and killed. The pair had previously butted heads on social media.