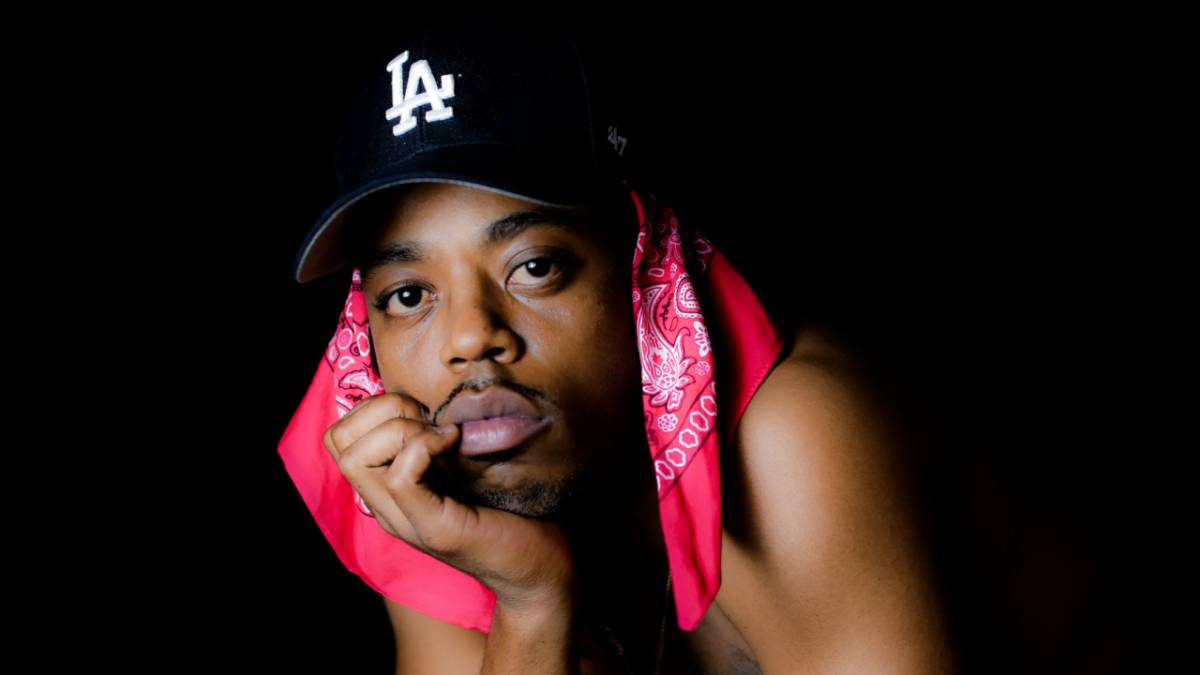 “This album is about embracing our powers. This album is for you because you survived all your trials, for the black fathers that go out in the world and feel like they have to hide all our true feelings because it seems weak to express how you’re hurt but no that’s one of your biggest strengths,” he explained on Instagram.

“For the people that feel boxed by the world and have to hide there many sides ..I love you let’s heal together .MORE BLACK SUPERHEROES out on Friday now go pre save my shitt.” 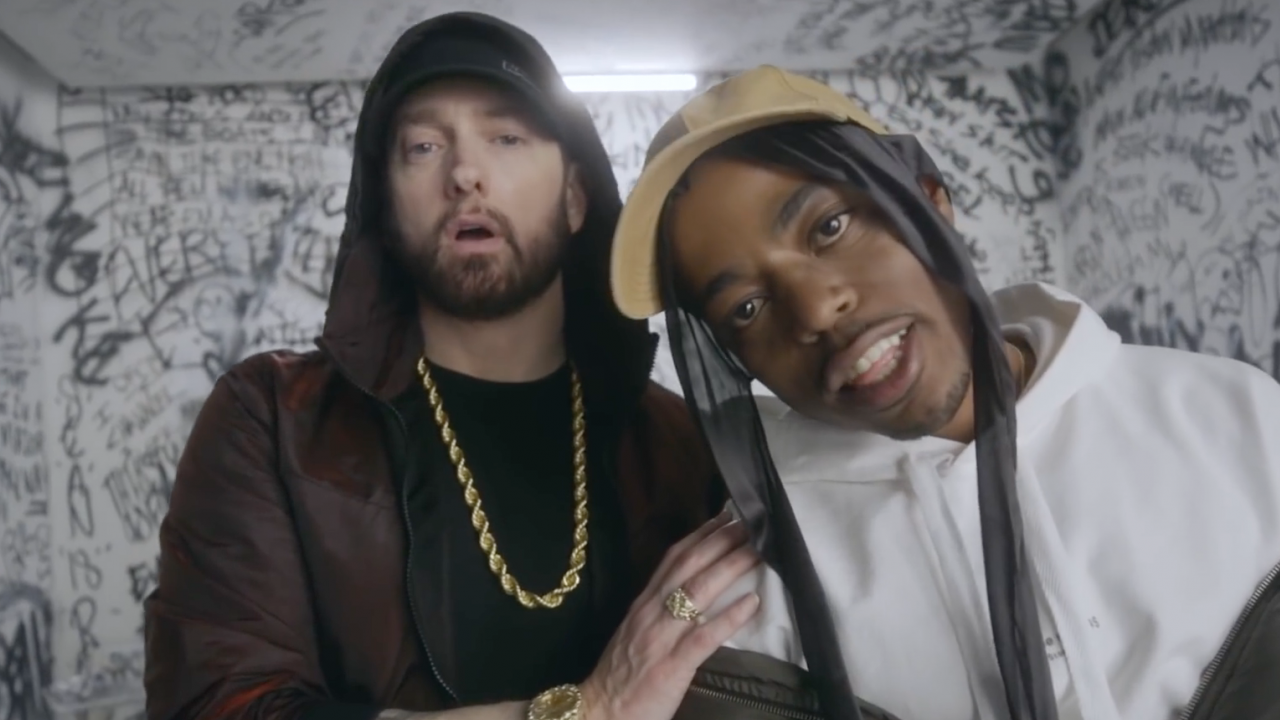 “Better she walk out the door/If I ain’t let it go, she gon’ grow to resent me/Hope you forgive me but all of my opposites turn into hurdles/All of my problems becoming internal/Here go my life when you stuck in a circle/Like fuck it, I’m hurting so I might as well hurt you,” he raps.

“Killa Mode” is just the latest preview of More Black Superheroes following the Shelley-assisted “Aight” and “Stuck,” both of which dropped earlier this year. Boogie’s album announcement also comes on the heels of his latest L.A. Leakers freestyle and co-writing credit on Kendrick Lamar’s Mr. Morale & The Big Steppers cut “Purple Hearts.”

“Thank u @summerwalker for trusting me enough to help Co write this verse with you,” he wrote on Instagram last month. “I told myself imma start celebrating all my wins so I’m proud of you Boogie ..and y’all know how I feel bout Kendrick so this Shit unreal to me.”

More Black Superheroes serves as the follow-up to Westside Boogie’s debut album Everythings For Sale, which arrived in January 2019. Supported by collaborations with Eminem, JID, 6LACK and Snoh Aalegra, the project peaked at No. 28 on the Billboard 200 while receiving a 4.2 out of 5 score from HipHopDX. 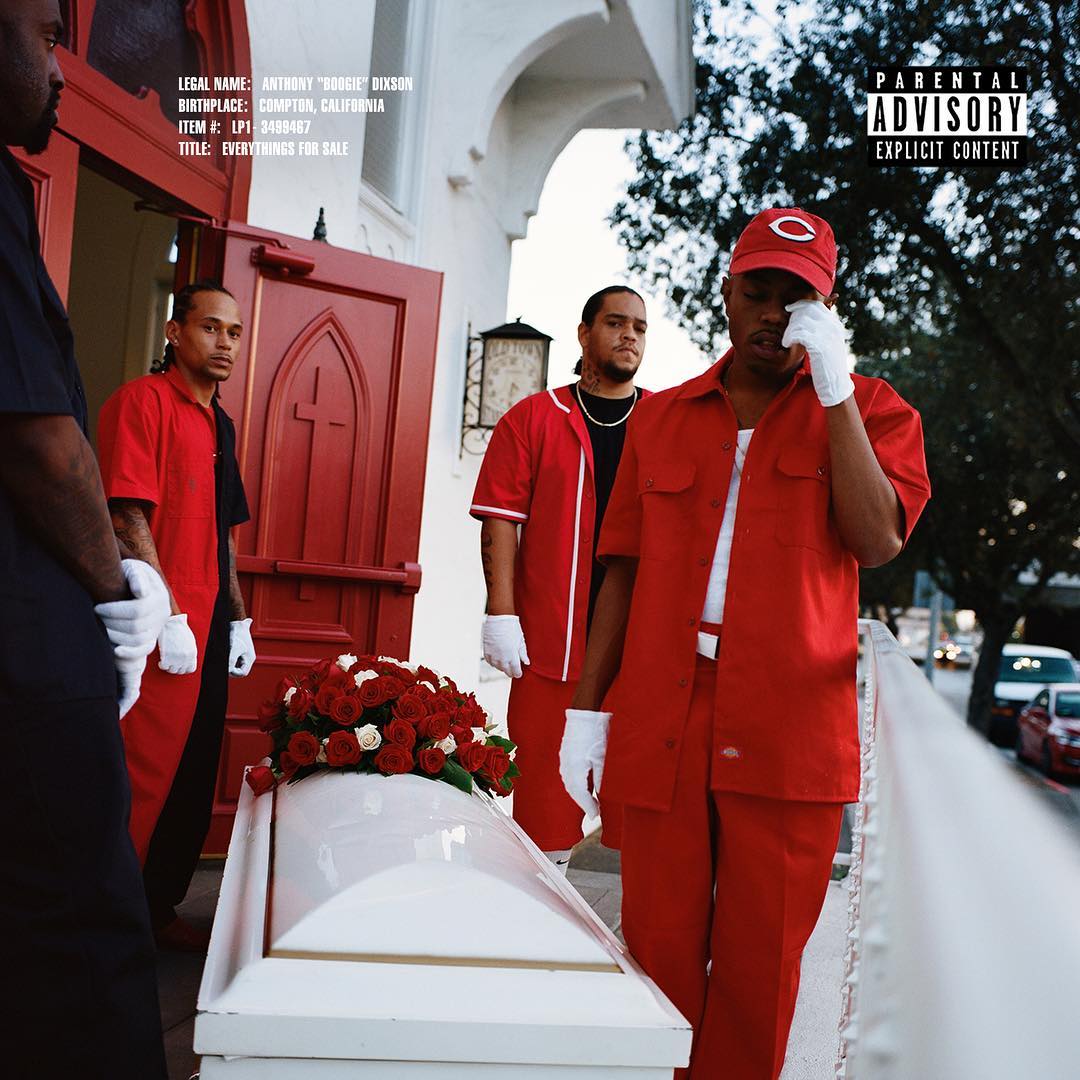 The quality of his previous mixtapes — Thirst 48, The Reach and Thirst 48 Pt. II — led to Boogie signing to Shady Records in October 2017, just months after Em added Griselda’s Westside Gunn and Conway The Machine to the roster.

The Compton native also caught the attention of Rihanna in 2016, with the pop superstar sharing his powerful “N-gga Needs” video with her 45 million Instagram followers. “Rihanna singlehandedly changed my career forever,” he told the Nothing Beats Experience podcast last year. “I’m forever grateful for her.”