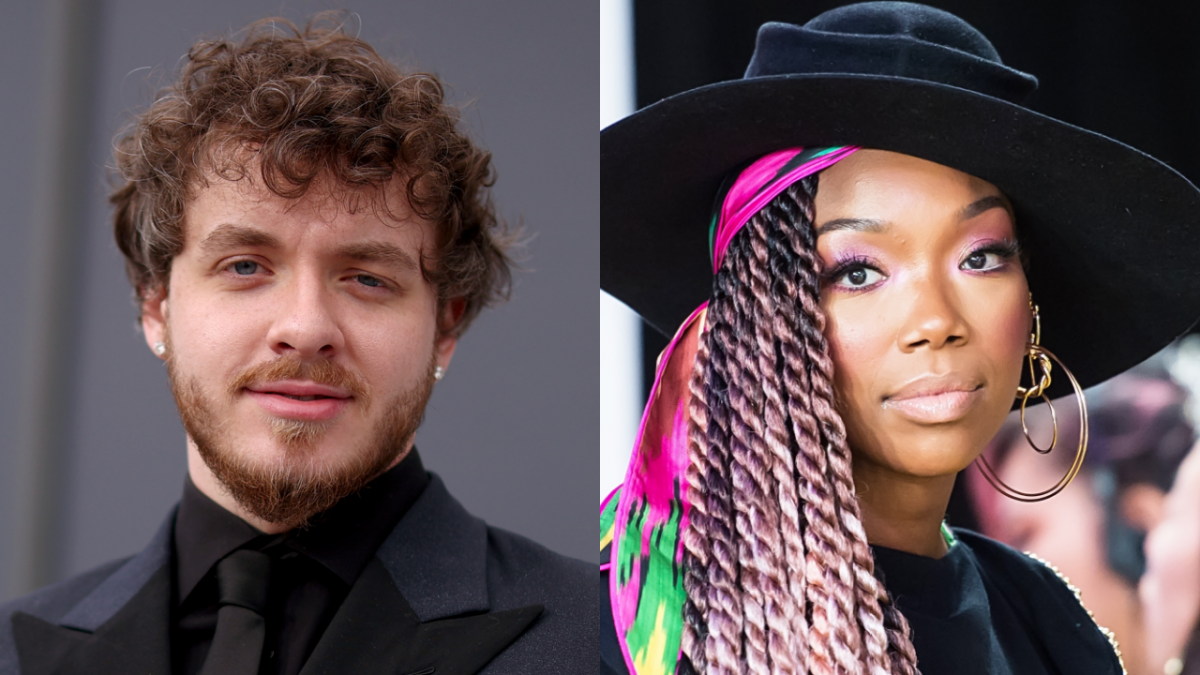 Los Angeles, CA – Jack Harlow is thoroughly enjoying his moment in the spotlight. After breaking out in 2020 with “WHAT’S POPPIN,” the Kentucky native has soared to notoriety and just found himself performing alongside Lil Wayne and Brandy at the 2022 BET Awards on Sunday night (June 26).

The trifecta of artists were performing the Billboard Hot 100 hit “First Class” when Brandy emerged from the fog and began to sing along. As the crowd erupted in applause, Brandy’s smile said it all — she was happy to be there. And apparently so was her brother Ray J, who was going nuts with enthusiasm in the audience.

Of course, the surprise appearance from the R&B superstar was particularly of note because Brandy and Jack Harlow only recently connected over social media. In a May interview with Hot 97, Harlow revealed he had no idea Brandy and Ray J were siblings, which instantly made him the butt of online jokes.

Brandy responded via Twitter with, “I will murk this dude in rap at 43 on his own beats and then sing is ass to sleep […] See, I can have a little fun too. hehe…all love.”

But Brandy kept her word and ultimately dropped a freestyle over “First Class,” rapping lines such as, “Allow me to reintroduce myself, my name is world-famous, one of the greatest/Living legend, did I mention my résumé is amazing/Over 20 years and I’m still a topic/A bitch is worth a million and I’m feeling philanthropic/Popular but now I’m poppin’ shit for those out of pocket.” 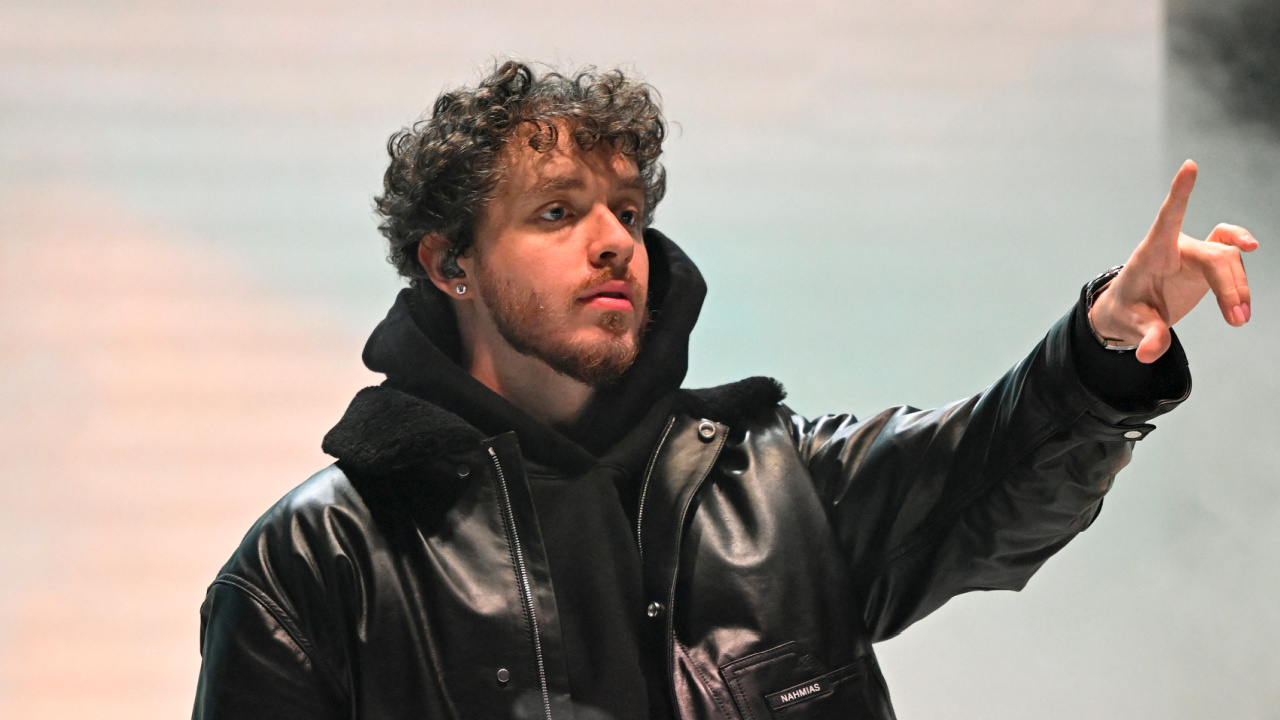 As for the 2022 BET Awards performance, fans were thrilled to see the legendary Brandy, who shared an embrace with Harlow as their set came to a close. Meanwhile, people couldn’t stop tweeting about Lil Wayne’s dreads — or lack thereof.