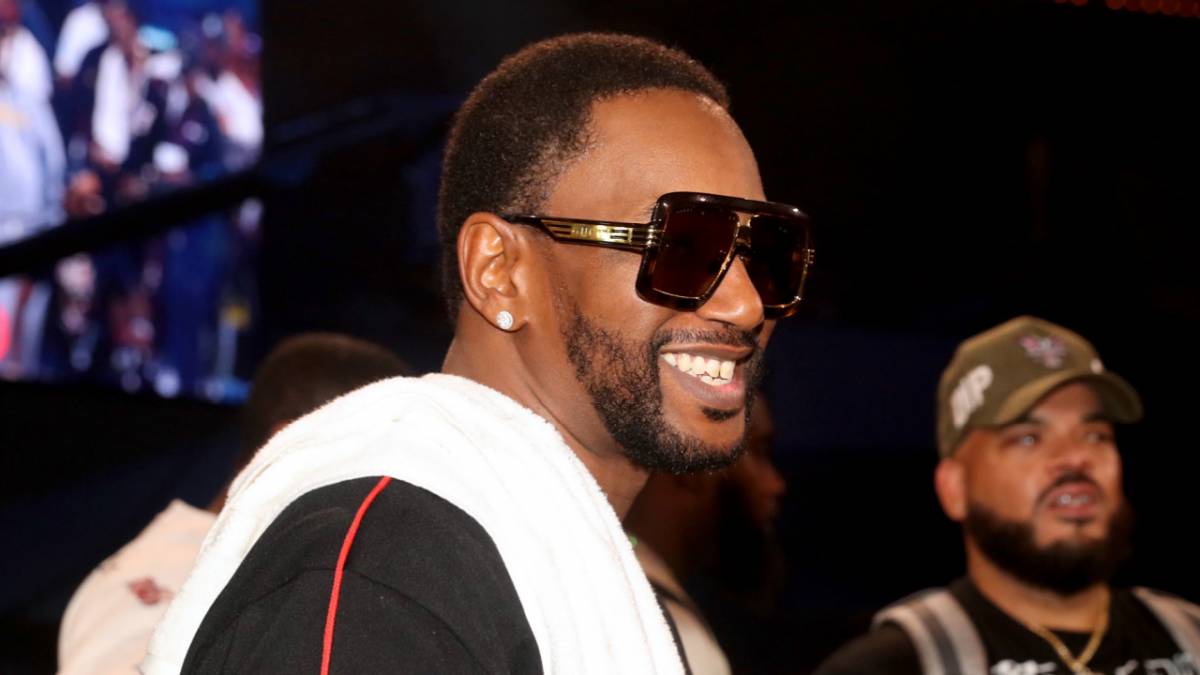 Cam’ron is arguably one of the funniest rappers on social media with all the content he’s provided fans over the years. His latest funny bit comes by way of the NBA Summer League and one of the female broadcasters.

Over the weekend, Killa Cam was taking in some Summer League action when he spotted sports broadcaster Rosalyn Gold-Onwude getting ready to give her report on the action. Cam zoomed in on Onwude and admired her looks but confused her for another female broadcaster.

“Malika Andrews, what up baby, what you doing? Take me to dinner,” Cam said before commenting on her interview with NBA rookie Chet Holmgren. “Now do Chet really deserve the interview? They lost. Are they going to interview somebody who won? That’s how it go when you a superstar. They want you to be a superstar, you going to be the superstar. That’s that.”

It was clear that the woman sitting at the reporter’s desk was not Malika Andrews, despite both women working for ESPN on its NBA platform. Onwude covers the NBA on ESPN’s TV, digital and radio platforms, while Andrews is the host of NBA Today and has become one of the fastest-rising sports journalists in the game.

While fans are rolling in laughter at Cam’ron’s social media antics, the rapper is busy working on something with one of his younger peers. Last month, Cam took to his Instagram Story and showed fans he was cooking something up with J. Cole in the studio. 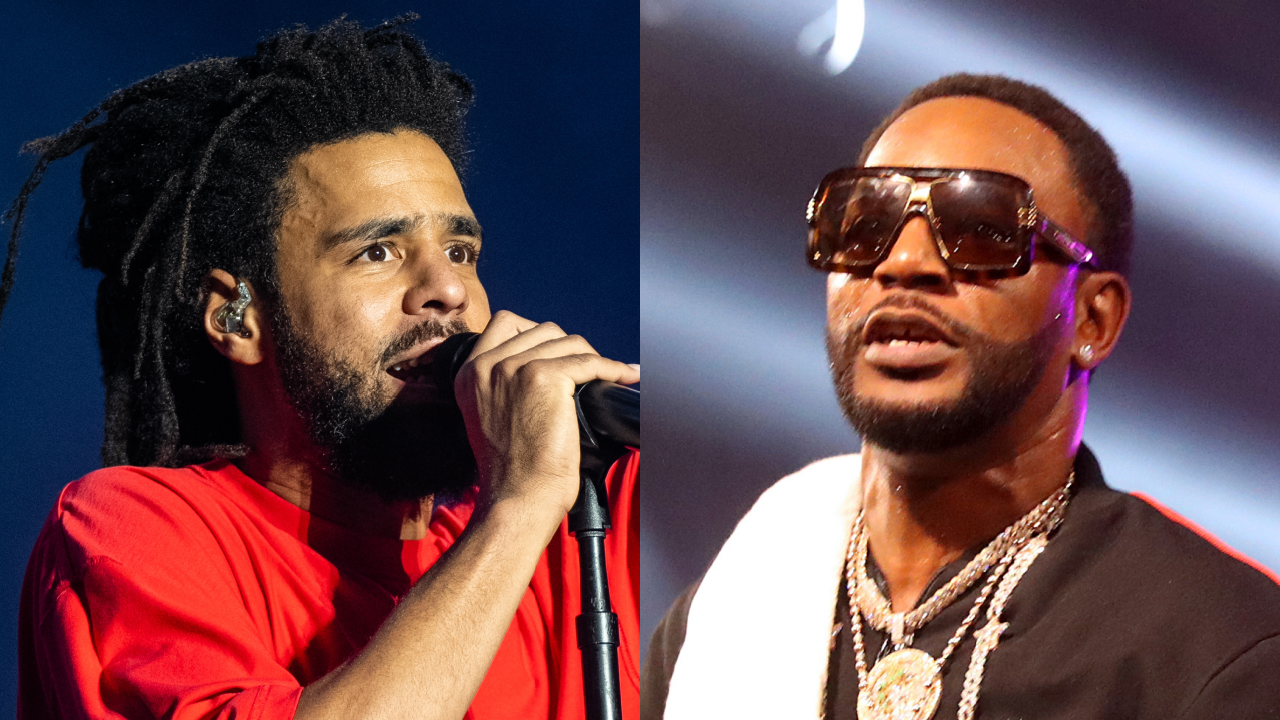 “You know what I mean?” Cole said to the camera before Cam’ron added, “Cole World, Killa. You know what it is, man. Almost time.”