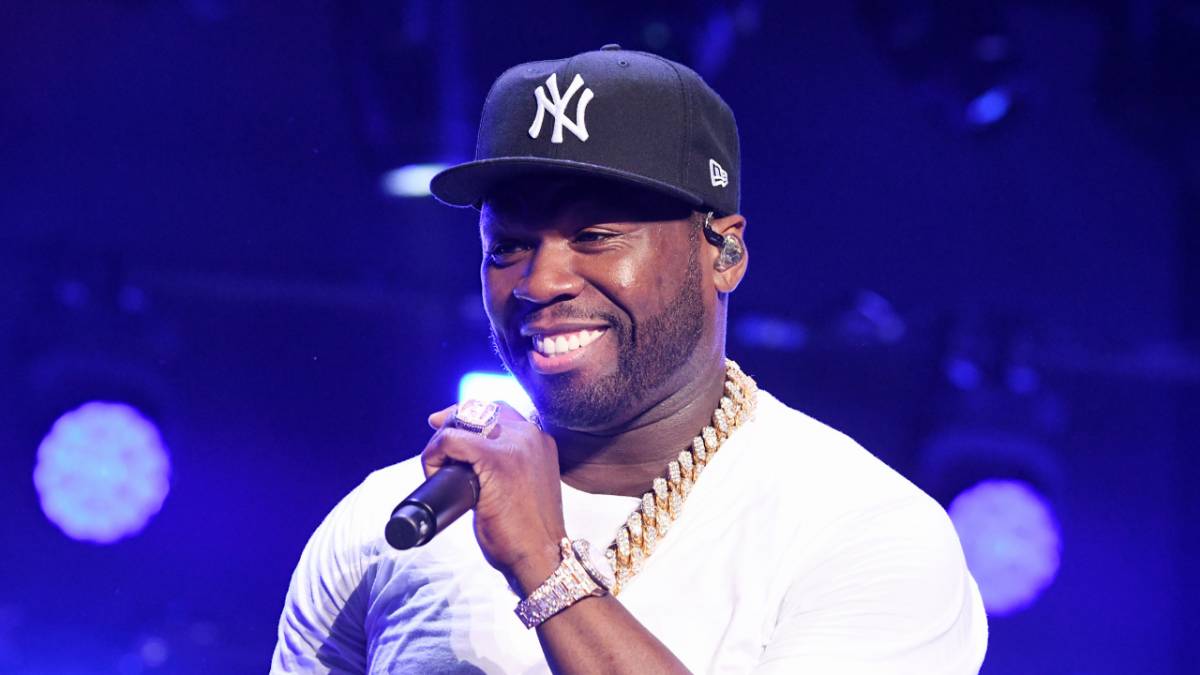 The Grammys don’t exactly have the best reputation when it comes to Hip Hop, but one of the Recording Academy’s biggest blunders came in 2004 when they overlooked 50 Cent for Best New Artist. The G-Unit rapper lost out to rock band Evanescene, despite dropping the biggest-selling album of 2003 with Get Rich or Die Tryin’ and emerging as one of the hottest acts in not only Hip Hop, but music as a whole.

18 years later, 50 is still pissed about the snub. On Sunday (July 3), “In Da Club” — the scorching-hot Get Rich or Die Tryin’ single that soared to No. 1 on the Billboard Hot 100 and catapulted him to global fame — surpassed 1.5 billion views on YouTube, making it the most popular 2000s rap video on the platform.

The Queens, New York native couldn’t help but rub it in the Grammy’s face while celebrating the milestone. “Still no best new artist [shrug emoji] I don’t know why people always want to cheat me man,” he wrote on Instagram. “They are counting from 2009, that song came out in 2003 Damn it Man !”

This isn’t the first time 50 Cent has aired out the Grammys. In November 2020, the Power mogul put the Recording Academy on blast over their Best Rap Album picks at the 63rd Annual Grammy Awards, which included Nas’ King’s Disease, Jay Electronica’s A Written Testimony, Royce Da 5’9’s The Allegory, Freddie Gibbs and The Alchemist’s Alfredo and D Smoke’s Black Habits.

“Best Rap Album,” wrote 50, who was likely irked by the omission of Pop Smoke’s Shoot for the Stars, Aim for the Moon. “They out of touch this shit ain’t it, get the fuck outta here.”

In an interview with Spotify’s RapCaviar prior to those nominees being announced, 50 Cent – whose only Grammy win came in 2010 for his appearance on Eminem’s “Crack a Bottle” — claimed the Grammys purposefully overlook street rap.

“They gave me Grammys when I was with Em, when I’m on records with Eminem,” he said. “Other than that, they’re afraid to give him Grammys because they think it’s teaching the audience to want to be like Pop [Smoke] and to be like him is to be part of gang culture. Who you see get Grammys that is making drill music? You mean to tell me ain’t none of those songs worthy of it?”

As for “In Da Club,” which managed only Best Rap Song and Best Male Rap Solo Performance nominations at the 2004 Grammy Awards, the track enjoyed a resurgence earlier this year after 50 Cent performed it while hanging upside down — a nod to its iconic music video — during Dr. Dre’s Super Bowl LVI Halftime Show.

D12’s Bizarre recently recalled Suge Knight attempting to “intimidate” 50 — who was signed to Dre’s Aftermath Entertainment — on the set of the “In Da Club” video shoot.

“It was like a standoff,” he told Math Hoffa. “We was shooting the ‘In Da Club’ video and somebody said, ‘Suge Knight here!’ And I was at the bar, gang was there…Suge came in with 30 Mexicans like you said, which is weird. And I just remember…Smurf or 50 was like, ‘What’s up, man? Whatchu wanna do?’

“Suge looked at him and he took a puff of his cigar, and he blew it out and he did like this and he left. Just some L.A.-type shit, intimidation-type shit.”